How Comic Book Characters Encouraged Me To Make a Difference 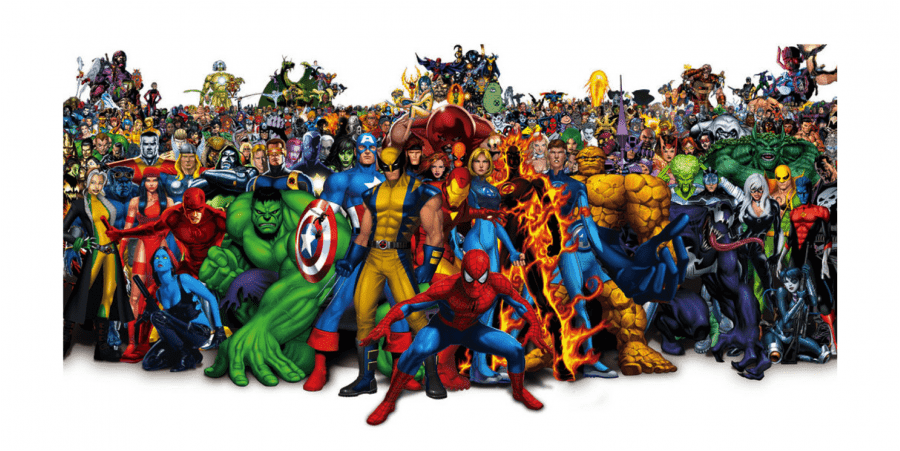 Comics Can Make A Difference

Lessons learned from superheroes of comics

We have had no shortage of superhero movies in the past few years, and neither will we in the next few, thanks to the money that Marvel and DC Comics have made from them. Talking about money being made from comics, nowadays, investing in comic books has become a big deal for people looking for alternative investment forms.

Movies that our parents thought would be impossible to make are now part of what we experience on a day-to-day basis thanks to the advancement of technology over the years.

Being a huge comic book fan, this recent blockbuster boom has been great for me. I’ve always been a fan of superhero comics and movies ever since I was a young boy because I loved the idea of saving the world, especially while looking cool doing it. Comics are also a great source for leadership and business lessons.

It could be because of my disability that I fantasised about being able to help others and making a difference.

Accepting responsibility as a role model

A good superhero origin movie usually has the protagonist struggle with their identity. Most of the time, they refuse to accept their identity because of the responsibility that comes with being a hero. However, the story progresses and the character soon realises that, because they can make a difference in the world, they have the responsibility to do what they can with their power.

I truly believe that each one of us is born with the potential to make a difference. Whether we realise it or not, we make a difference where we are – be it for better or worse. I noticed the power of influence we have on each other quite early on during my school days. I had classmates who would skip class and sneak out to smoke somewhere in the school washrooms. I also had friends who did not smoke start the habit after hanging out with that group.

In order to make a difference wherever we are, we need to realise that we are all role models and to accept the responsibility that comes with being one. I must preface this by saying I know that not everyone wants to be a role model to others. However, if we have the intent to make a difference in the world around us, then we need to use the power of influence we have for a positive cause. 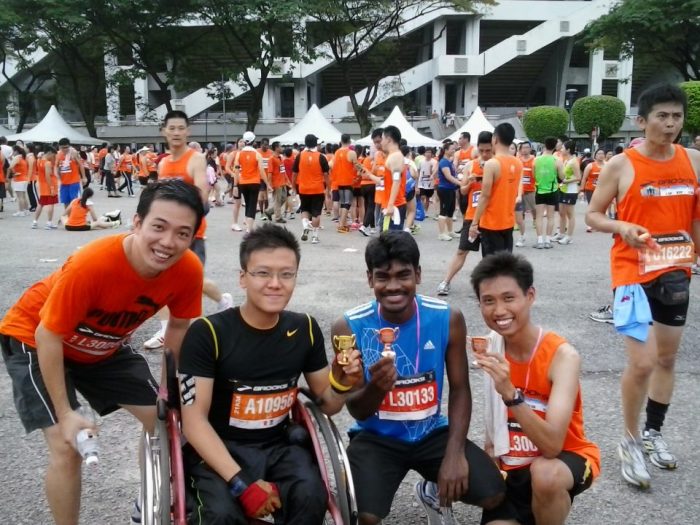 Each obstacle is an opportunity

One superhero I’ve always felt like I could relate to is Spider-Man. Yes, he has super-strength, super-agility, spider-senses and an array of other abilities. But what makes Spider-Man so relevant is that beneath the mask, he’s just (spoiler alert!) Peter Parker, a young reporter who struggles with paying the bills, taking care of his aunt, and juggling his time as a web-slinging crime fighter with his personal life.

Role models are not meant to be “perfect beings” without any flaw. Everyone is susceptible to the same challenges and obstacles in life.

We struggle with the decision to do the right thing when it’s hard and finding the strength to continue when we face doubts.

Most people like the idea of completing a full marathon but only some are willing to go through the training and preparation needed to complete one. For me, I started running marathons with the desire to discover my fullest potential and inspire others to do the same. People relate with those who face similar challenges to them and, by sharing my struggles in marathon running and in life, I’m able to connect with others and make a difference in their lives.

Make a difference with actions, use words if necessary

A superhero is not defined by just their powers or by what they say but instead by what they do. One of my favourite movie quotes comes from Christopher Nolan’s Batman Begins. The character Rachel Dawes first said this, and later on in the movie Batman repeated: “It is not who you are underneath, it’s what you do that defines you.”

As an athlete, there is always pressure to perform at my highest capacity and overcome all the other competitors.
I am currently training as a wheelchair racer, but back in 2013, I was playing in the Asian Youth Paralympic Games in the sport of sitting volleyball. In my experience as an athlete, there were people who would sometimes give me “advice” on how to have a competitive edge over my opponents.

Some of those “nuggets of wisdom” consisted of demotivating the opposing team by booing every time they scored, sneering at them every time we scored, and being hostile before the match. These were things that unfortunately, some of my team members did. I knew, however, that my role there wasn’t just as a competitor focused on winning, but as a role model to anyone watching the match in the venue or at home on television.

Making a difference with actions can mean different things to each of us. Some of us would spend time volunteering to work with underprivileged children instead of just talking about making a difference, while for others it could mean helping a lost person with directions.

I can’t emphasise enough the power of one person in making a difference to the world around us. I also believe that, in order to create a lasting impact, we need to get others involved.

Superhero movies like the Justice League or Avengers share the sentiment that together, we are stronger. In our journey to make a difference, it’s great to find encouragement and empowerment from like-minded people.

As we inspire each other, we also inspire others to join us on our journey and that is how I believe we can truly change the world. Two heads are better than one. If we embark on a journey together with people of similar vision, we can encourage one another.

Even if we stumble and fall, we have someone to help and pick us up, just as a rope is made of millions of strands of incredibly thin material that become stronger only when braided together. Nothing shows this better than how young people who come together for a good cause galvanise other young people in the community to be involved and make an impact.

I’ve personally seen this in the Leaderonomics Youth, SPARK and MAD camps that I was able to be a part of. I realised that going M.A.D. (Making A Difference) is still most fun when it’s done together.

What an inspiring article! Continue your journey here with this video. Catch Batman (Bruce Wayne) in action with Roshan Thiran, CEO of Leaderonomics. 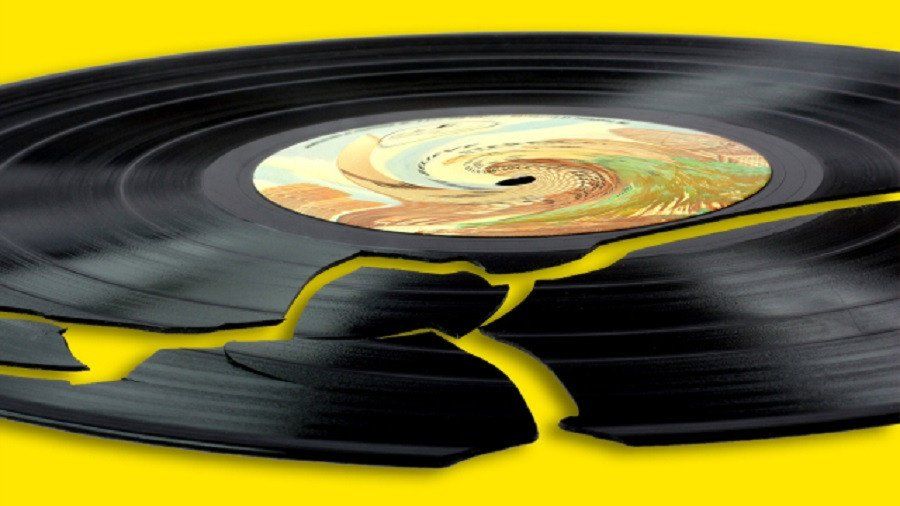 How to Stop Defending What isn’t Working

Daniel Lee
Daniel is a former Leaderonomer who is currently embarking on a journey to qualify for the Tokyo 2020 Paralympic Games in the sport of wheelchair racing. A small contribution goes a long way. Go to bit.ly/helpDaniel to help him realise his dream for the games in Tokyo 2020.