The Power Of Role Models: Making Sense Of Personalities 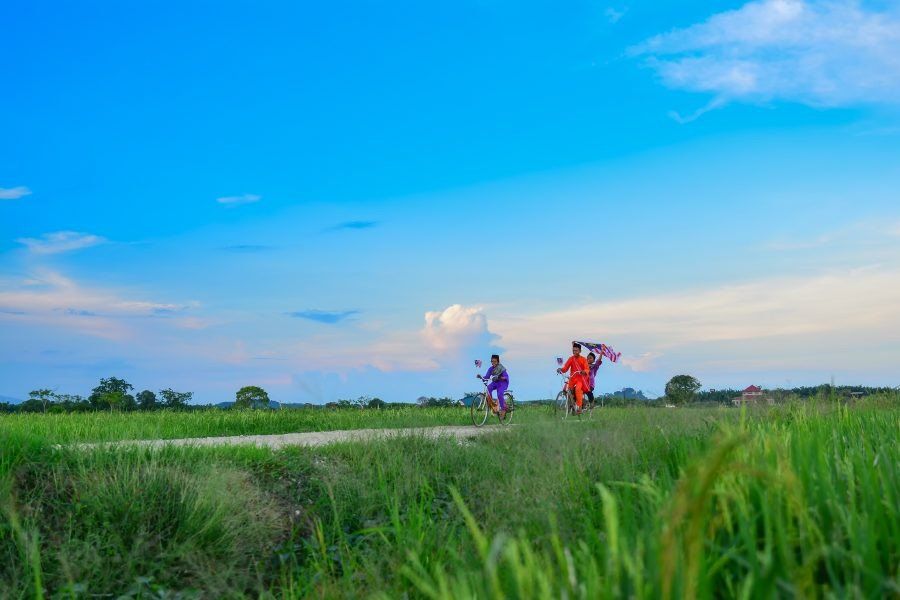 At 19 months, Helen Keller suffered “an acute congestion of the stomach and brain” which left her deaf and blind. She struggled with life until she met Anne Sullivan, who became her role model. Anne challenged her to greatness and she succeeded, becoming an inspiration to millions, including me (Roshan) as a young boy. I also had a football coach, the late Datuk Mokhtar Dahari, who became a huge role model – he kept pushing me out of my comfort zone.

Role models are critical for a child’s growth and development. At Leaderonomics, Eva and her research team recently conducted a survey amongst parents to find out who were role models to children in Malaysia and to explore insights on these role models. The majority of respondents had more than one child, ranging from infants to young adults.

The question asked in the survey in relation to role models was “Does your child have a role model?” To this question, 49.5% of respondents answered yes, 6.8% answered no and 43.4% answered maybe. From those who responded yes, 32.7% mentioned parents (either the father or mother as a role model), 9.7% mentioned uncles, grandparents, and other extended family members, 7% mentioned people that their kids interacted with (i.e. teachers, community, colleagues), 3.7% mentioned a specific famous personality (Cristiano Ronaldo, Amal Clooney, Jack Ma) or a film character like Rocky Balboa. Two percent mentioned religious figures. These results seem to be in line with other studies conducted in other countries on choices of role models.

Some parents explained further why and how they think their children came to have these role models. For example, the parent whose child looks up to Ronaldo explains: “My son loves to play football and watches football on [the] Internet most of the time.” “He idolises Ronaldo because he is not only good at playing football, he also helps people in need, visits sick children and inspires people that dreams do come true, especially since he comes from a poor family himself.” “My son would follow Ronaldo’s life story and he knows Ronaldo’s hard work – from poverty to stardom.” Another stated Rocky Balboa as the role model citing that “he never gave up.” Many parents stated that their children’s perception of a role model was usually someone extraordinary. This created an awe effect in many of these kids. They put their role models on a pedestal.

When my son was young, I remember reading Hans Christian Anderson’s The Ugly Duckling to him one night. It’s a simple story that begins when a swan’s egg is inadvertently left in a duck’s nest. The swan spends its formative years surrounded by ducks and starts to behave and act like a duck. All this ‘ugly duckling’ had as role models were other ducks and so he tried his best to conform. However, the other ducks saw him merely as a big, long-necked failure. So, the story goes on and on about how sad this ugly duckling’s life was until, by chance, he saw some other swans flying overhead and his vision of life’s possibilities becomes dramatically transformed. He observed his new role models (the swans) and talked to them. He soon realised he had the ability to do so much more. The story ends with the ugly duckling transforming into a beautiful swan in his new environment with the other swans.

Why did this transformation happen? Not because the ducks didn’t train him well. They did, but he could never achieve his full potential. Having the right role models matters tremendously, just as it did for The Ugly Duckling. 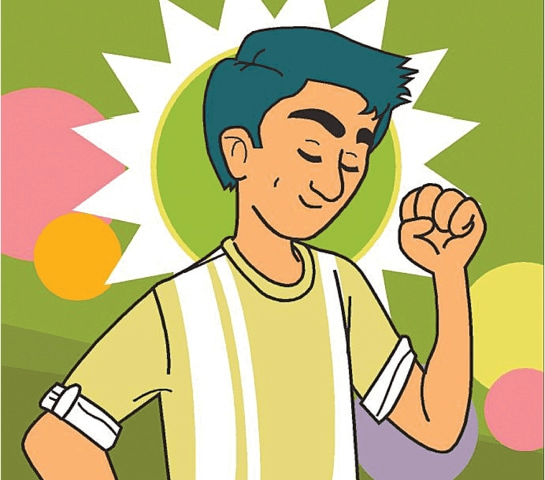 Role models provide learning and inspiration, which helps individuals to define themselves. Individuals choose their role models and the qualities that they wish to emulate. This makes role models distinct from mentors (who may be allocated) and models of behaviour promoted by organisations or communities. Individuals’ use of role models often comes in the form of judging themselves against the standards role models set, and thus seeking to become more similar (or different) to them.

Gibson, an academic researcher on role models, categorises role models as below:

Children and youth watch and imitate people around them and also the people they look up to. They observe and learn from those they deem successful adults, including their parents and teachers. It is critical that we not only surround our children and youth with positive role models but that we also check ourselves and model the behaviours, beliefs, and character traits that we wish to see grow and develop in our kids. But we may not always be able to control who our children choose to look up to or emulate. They may become beholden by a celebrity for example, or they may admire a fictional character or a popular student in school, which we may not approve of.

Anderson and Callavaro (2002) looked at children as young as 10 years in the United States and tried to understand who these children chose as their role models. In their study, more respondents described a person they knew (65%) rather than a person they did not personally know (35%). Parents, followed by other family members were the most popular choices. Role identification theories explain that people are attracted to and motivated by those similar to themselves (Kohlberg, 1963).

Regardless of how awesome Justin Bieber or Romelu Lukaku is, most of the time, you are a bigger influence on your child’s growth and development than any celebrity or superstar will ever be. So, play your part wisely!

One feature of role modelling is that children tend to choose role models whom they find relevant and with whom they can compare themselves.

What parents can do is discuss with their children the characteristics that make these role models so desirable and encourage them to reflect on what makes them attractive and whether these are worthwhile traits to emulate. It is also important to remember that there is no such thing as a perfect person – if you think of all the famous leaders of the world you will soon find at least one area in their life that is dark; perhaps it was their temper, or their infidelity, or their focus on their work to the detriment of their family.

Discussing with children both the positive and negative aspects of their role models will help them understand that there are certain aspects that would be great to emulate while avoiding others. It also helps them to realise they cannot attain perfection and should not feel bad and should forgive themselves when they fail to meet high standards.

What parents can do

Can parents determine the choice of their child’s role models? Whilst it would be great to control the exposure our children have to various people and personalities they meet, watch, or read about, it is often impossible to push them into accepting someone as their role model.

What parents can do is intentionally surround and introduce their children to people with great values and qualities. Follow-up by constantly discussing the people they interact with, their values, and character. Remember, most role models comprise people that your kids know personally. Celebrities and politicians are usually poor role models as you don’t see their lives up close and personal and they generally disappoint at some point. Tiger Woods and Ryan Giggs were role models to many but their infidelity caused great grief to many followers.

Generally, the best and most enduring role models are people you know – people who your children encounter in a real way, like you. That is why, as parents, being able to provide exposure and options of role models for your children and to be willing to provide a dialogue that is open enough for children to make sense of the people and personalities they come across, will have a great impact in ensuring your child does not end up as an ugly duck but as a beautiful swan that can soar to greatness.

Behind every successful person stands a very strong role model. Check out the episode from the "Be A Leader" Series brought to you by Leaderonomics Media below. In this episode, Roshan shares how having someone to look to while growing up can play a huge factor in inspiring us to achieve the best we can for ourselves.

Enjoyed our article? Do you desire to accelerate your growth? Look no further. Necole is a state-of-the-art learning platform that curates personalised learning just for you. To find out more about Necole, click here or email info@leaderonomics.com. 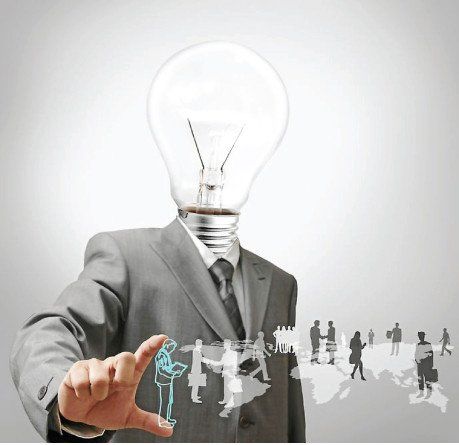