How Rosa Parks became the Mother of the Civil Rights Movement 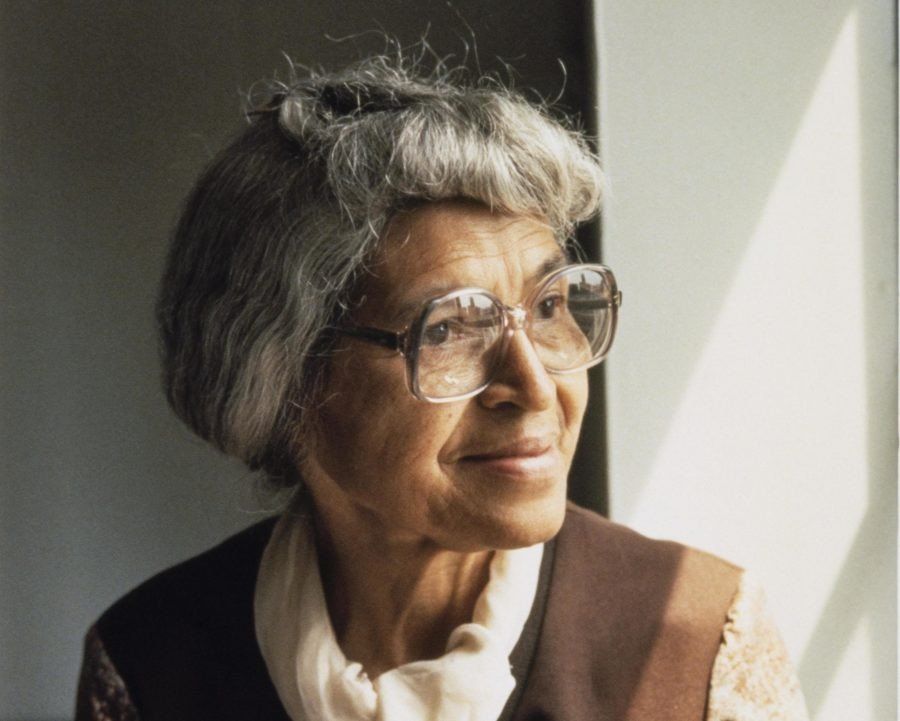 I have learnt over the years that when one’s mind is made up, this diminishes fear; knowing what must be done does away with fear.

It’s amazing to think that just one simple act of courage can alter the shape of society and change the course of the world.

But that’s exactly what happened on December 1, 1955, when an American seamstress refused to give up her seat on a Montgomery bus for a white passenger who was standing in the aisle.

This act of defiance by Rosa Parks (1913-2005) helped to drive the civil rights movement in the United States forward as thousands of people came together to protest the racist laws of segregation that existed at the time. Later commenting on the incident in her autobiography, she wrote: “People always say that I didn’t give up my seat because I was tired, but that isn’t true. I was not tired physically… No, the only tired I was, was tired of giving in.”

Following her decision to not give up her seat, police officers eventually arrived at the scene and took Parks into custody. Little did they realise that their actions would spark a nationwide protest for civil rights and gain worldwide attention. 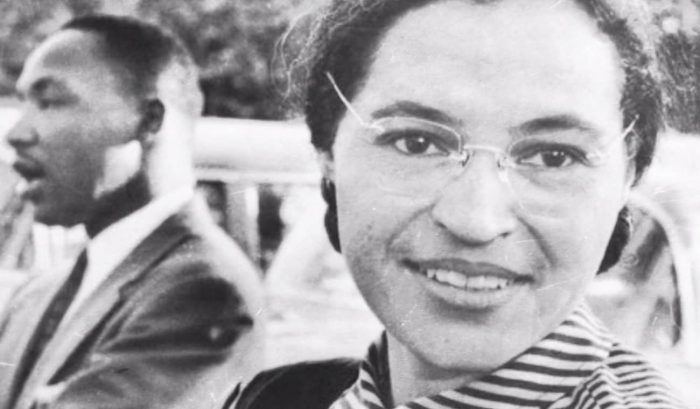 Action drives results. While words are important to inspire, ultimately things can only change, or become better, when action is taken.

Parks taught us that, even if we take action using our inner strength quietly, as she did, it is much better than giving long speeches. Our employees are looking to us not just for words but with our actions. On December 5, the day of her trial, 35,000 leaflets were distributed to the black people of Montgomery, detailing plans to boycott the bus company as a further measure of protest against the treatment of Parks and the segregation laws.

Not only was the participation of The Montgomery Bus Boycott much bigger than anticipated by organisers, it also lasted for a staggering 381 days. In a show of steely solidarity, most of the 40,000 boycotters chose to walk to work on the first day – with some workplaces being 20 miles from their homes.

It only takes a spark

Taking the lead from Parks’ actions, community leaders formed the Montgomery Improvement Association, which they felt could utilise the momentum of the outrage at the unfair laws to create real social change for black Americans. The association elected Montgomery newcomer Dr Martin Luther King Jr. as minister of the Dexter Avenue Baptist Church, and he would join Parks as one of the leading figures of the Civil Rights Movement.

There is a famous saying that “it only takes a spark to get a fire going.” As leaders, we need to understand when we need to create a spark that creates a fire, and when we should douse the fire. Great leaders, including Mahatma Gandhi, Nelson Mandela and even business leaders like Richard Branson and Steve Jobs, knew when to create sparks which became fires that magnified their impact.

In the aftermath of The Montgomery Bus Boycott, the transit company and other businesses suffered heavy financial losses due to the unyielding loyalty to the campaign. Ultimately, the city of Montgomery was left with no option but to remove the enforcement of segregation on buses after the US Supreme Court upheld the District Court of Alabama’s decision to declare the segregation laws as unconstitutional.

Although many believe that Parks’ refusal to give up her bus seat was the first time she had stood up for her rights, the civil rights activist had been struggling against unfair laws and treatment throughout her life.

In one story she recounted, her grandmother got angry at a young Parks for picking up a brick to challenge a white bully. In response to her grandmother, she said: “I would rather be lynched than live to be mistreated and not be allowed to say ‘I don’t like it.’”

From a young age, Parks displayed traits of enormous courage and resilience in the face of adversity. In her manner, she possessed a quiet determination that transformed an American seamstress into a global icon of integrity, perseverance and justice.

Parks didn’t stop with one action. She had quietly worked throughout her life to ensure her convictions became reality. As leaders, when we face obstacles, we sometimes think about quitting. Learning from Parks, we must quietly persevere in spite of the odds stacked against us. Those who succeed always overcome great odds and we too must learn to fight on even through much pain and struggle.

On February 4, 2013, on what would have been her 100th birthday, the US Postal Service issued a commemorative ‘Rosa Parks Forever’ stamp. Later that month, then-US President Barack Obama unveiled a statue of the civil rights icon in the nation’s Capitol building.

He noted that: “In a single moment, with the simplest of gestures, she helped change America and change the world. And today, she takes her rightful place among those who shaped this nation’s course.”

In her autobiography, Parks wrote: “I believe we are here on the planet Earth to live, grow up and do what we can to make this world a better place for all people to enjoy freedom.”

It’s often the case that, to bring about real and lasting change, struggles must be endured and countless challenges overcome. Nothing that’s worth having comes easy, and there’s no greater example of that than in the case of all the men and women who struggled together for decades to secure civil rights for all.

And there is no greater example of leadership than Rosa Parks, a quiet woman with an unconquerable desire to eradicate injustice and inequality.

Leadership is more than flair

We sometimes think of iconic leaders as being flamboyant, larger-than – life types who make their marks on the world with great pomp and ceremony. But often, it’s the leaders quietly committing to a cause and serving tirelessly on the strength of their beliefs who change the world for the better. Parks was one of those leaders.

She was a woman of great strength, integrity and courage that will forever shine on as an example of the kind of positive change that can be brought about in the world through passion and perseverance. More importantly, she set an example for all of us, especially women. We don’t have to be someone else to become a great leader.

In her own introverted and quiet ways, she showed all of us that leadership is something that all of us can do and make an impact through.

Parks became the Mother of the Civil Rights Movement because of one courageous action she took.

Each day of our lives, we have many ‘Rosa Parks’ moments where one selfless deed or courageous act could change the outcome of another person, a group or even a nation. Yet, we don’t realise the importance of little actions. They accumulate, and later bear great results. Just start with one small courageous action. You never know where it might lead.

Check out this short video on an AI-powered intelligence learning app that will help you grow into a 'Rosa Parks':

To get a hold of this amazing necole learning app, go to: necole.app 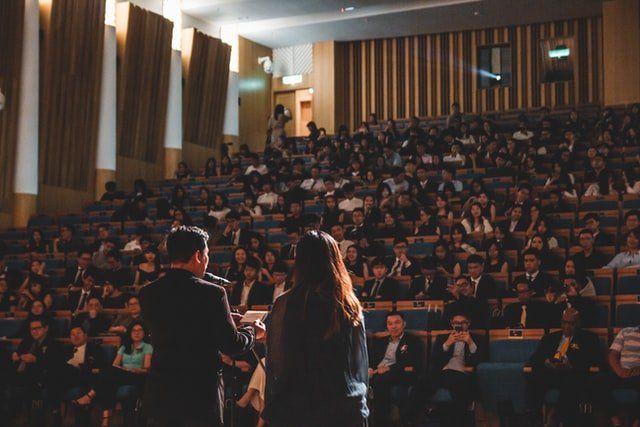 A Move From Administrative To Strategy