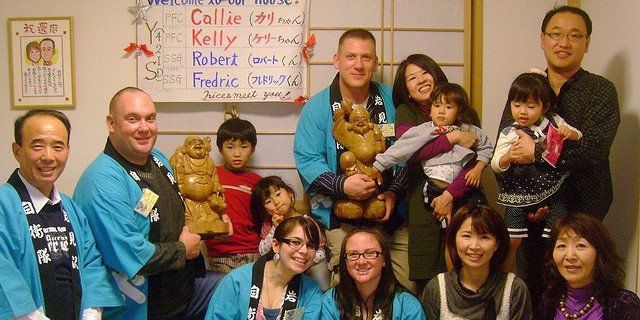 [Posted on Leaderonomics.com on an earlier date]

Today’s work environment is varied and the world is at our finger tips. With globalisation, ease of travel and the advent of technologies like emails and video conferencing, dealing with various countries is not only within reach, but has become a norm. Cultural differences are all around us in Malaysia, with the different ethnicities, and migration bringing more cultures to our doorstep.

To ensure smooth and effective communication in our work dealings in this multicultural setting, here are eight tips to bear in mind when dealing with people of different cultures:

1. Have an open mind and be willing to learn

Firstly, having the right attitude is probably the most important thing to building successful intercultural relationships. Not many things are more offensive than when a person speaks with an air of condescension and body language that says, “My way is far superior to yours”. Appreciate cultural differences and make an effort to understand them. At times, we may observe behaviours and reactions that seem very perplexing, such as a Chinese person taking offence at being given a clock as a gift. However, behind these behavioural choices, lie a rich system of values, beliefs and world views. Much like an iceberg, it is easy to see what is above the water, but we must be aware of the rest of the iceberg that provides the foundation for the tip. Only then do we get a better understanding of cultural norms.

The Chinese, for instance, associate clocks with death and therefore take offence when they receive this as a gift. Refrain also from touching the head of a Cambodian or passing anything over their head. Just like in most Asian cultures, in Cambodia, the head of a person is considered sacred.

3. Know how to greet one another

A handshake is the most common practice in the business world, although this can vary from place to place. In France, for instance, the handshake is brief compared with the firmer handshake used in America. However, always be prepared for other forms of greeting. In Thailand, handshakes are accepted practice and foreigners are not expected to initiate a “wai” but if this is offered, we are expected to return the same gesture. How high our hands are placed, like the depth of the bow in Japan, will depend on the person’s status that we are greeting. To be on the safe side, take some time to research greeting norms beforehand if travelling abroad. 4. Be aware of personal space

Norms regarding personal space will vary according to cultures. Breaching someone’s personal space is not only uncomfortable for them, but it will distract them from your conversation. In England, a comfortable amount of space will be the distance where two people can extend their hands slightly and shake hands together. In Japan, the acceptable distance is slightly wider than this, to take into account the room needed for bowing. Do not get too close so that heads clash as you bow.

Different belief systems will give rise to different sets of acceptable interactions between men and women. In more conservative cultures, physical contact between men and women in public is frowned upon. In such a case, a nod and smile will suffice. In India, men and women shouldn’t go beyond a handshake. This can be taken very seriously. Recall the public incident of actor Richard Gere kissing Bollywood star Shilpa Shetty several times on the cheek during an AIDS awareness event in New Delhi in 2007. Complaints were filed and the court issued arrest warrants for both Gere and Shetty for offending local sensibilities.

6. Avoid language that is difficult to understand

Especially if conversing in a language that is not the mother tongue of the person you are speaking to, avoid idioms – colloquial phrases that mean something different to the literal meaning of the words. An example would be: “I’m pulling your leg.” We tend to use these when we are trying to be friendly or casual. Especially if communication needs to be efficient and clear, use straightforward language that can be taken literally. Don’t give them the short end of the stick. Make it a piece of cake for them to understand us.

7. Watch your hand gestures and signals

Our hands can speak just like our lips can. Just be careful of the different meanings that hand gestures can take. These slight hand movements could have a devastating impact on relationships.

Making a circle with our thumb and index finger and holding it up will mean “OK” in countries like America. In places like Brazil, this is considered an extremely offensive gesture. When we’ve eaten too much, we may extend our palm out to indicate we have had enough. In Greece, this gesture is known as the moutza and is considered very rude. Avoid gesturing your hands too much so that your body language remains neutral.

8. Be polite around the table

Eating together is a time of sharing and bonding, and care must be exercised in this space. Take the lead of the hosts and observe their behaviours, including how they place their cutlery. In Asia for instance, if using a pair of chopsticks, it is considered offensive to wave them around or stick them vertically into a bowl. If a special local delicacy is presented to you, it is rude to refuse. The host may have gone to some lengths to obtain that for you. In some European countries like Germany, hands should be kept on the table. As a general rule of thumb, don’t make assumptions and be aware of the etiquette of everyone eating at the table.

Comment or write to us at editor@leaderonomics.com about your experience working in a culturally-rich workplace environment. We would love to hear from you! 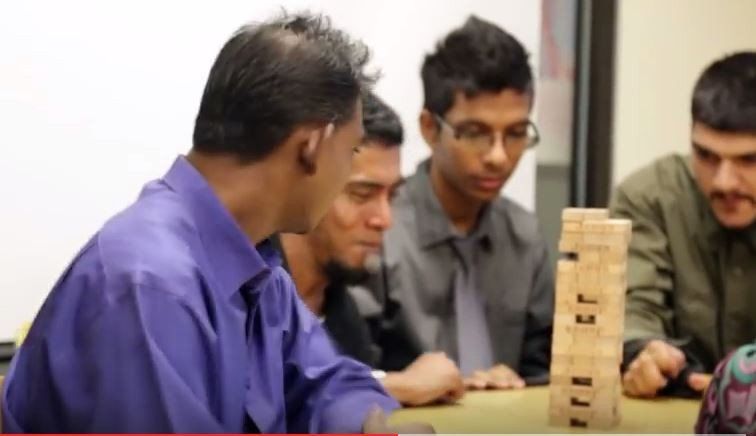 Be A Leader: It Pays To Have Fun At Work