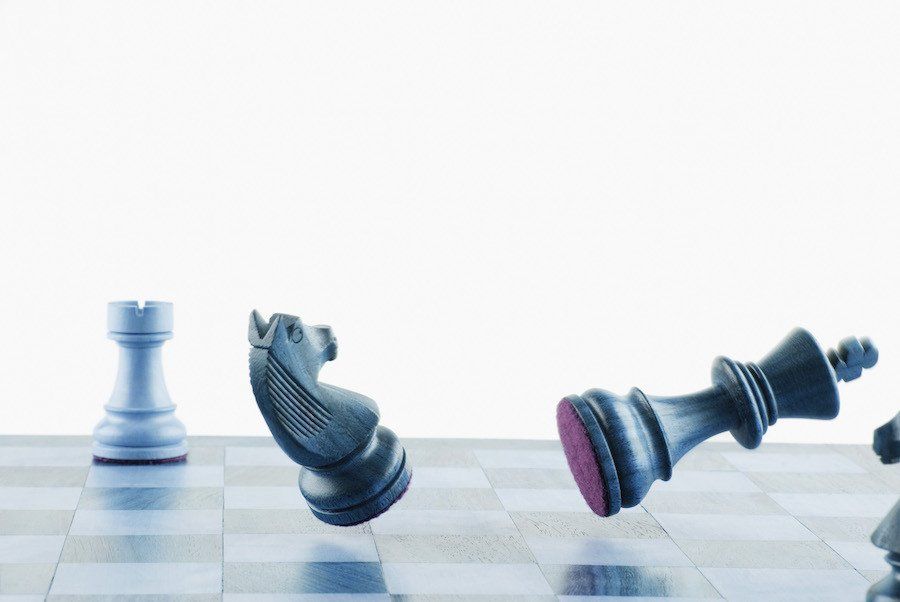 I usually spend the week before Christmas meeting up with friends and family, catching up with everyone on their year. One of the most exciting conversations I had was this fascinating one with a friend who started up a business.

It was an exciting new venture stacked with a lot of ideas. The proprietor is well-educated and has a sharp mind when it comes to data analytics, and they had been ‘dying to start a business’ as soon as the opportunity arose. There was only one problem: the business bombed before it got off the ground.

But this is not uncommon. Around 98 per cent of businesses in Malaysia are SMEs (small, medium enterprises), which shows that there’s surely space for start-ups in a developing nation that not only makes it relatively easy to set up, but also offers a lot of support to help businesses to thrive.

However, it’s estimated that around 30 per cent of new businesses fail within the first two years; 50 per cent during the first five years; and 66 per cent within 10 years. There are other studies in the country that say that more than 90 per cent of SMEs fail generally. Regardless of the statistics and whom you prefer to believe, if you start a business, there is a bigger probability that you would fail than succeed.

There are a number of reasons why start-ups fail, including:

What was interesting about my conversation with this ‘failed’ start-up owner is that, while there was obvious disappointment, they also showed incredible awareness about the lessons they had learned from ‘diving in, too quick too soon’.

Starting a business has always been a dream of mine, and I saw so many people deliberate and procrastinate and analyse to the point of inaction. There was a lot I had to learn about business, but I figured that I’d jump in and try my best to figure out what I didn’t know as I went along. From the start, I knew it could turn out to be a disaster, but it was a risk worth taking, as I knew I’d learn a lot from the experience either way.

Starting a business might be easy but getting it up and running is challenging. As I listened to this story – and compared it to similar others I’d heard in the past – there were some moments where it would’ve been easy to focus on the rashness of ‘diving in’ or fixate on the obvious missteps.

Instead, I found myself captivated by the willingness to be open to and learn from failure. At some point in our lives, many of us have taken risks and decided that a leap of faith was needed to get things moving. Sometimes, it works out and that’s awesome. Other times, we fall flat on our face. But, if we pay attention and reflect on our experience, there are plenty of valuable lessons to be gained from failure.

Read: Is Failure a Crippling Blow or Stepping Stone? You Decide.

This Christmas, I have decided to create my own collection of growth lessons. Through listening to stories over the years from people who found resilience in the aftermath of their initial disappointment, here are a few insights I’ve gleaned from the wise teachings of failure:

We learn more about ourselves through failure than success

Failing hurts. Not only does our effort seem to have been wasted, but there are always plenty of critics (from the safety of the sidelines) telling you how you should’ve done things differently. Failure shines a bright light on what went wrong, and how we can turn things around in the future.

Maybe some people do get stuck in their analysis; perhaps they are indecisive. Does that mean the solution is to rush things on the strength of an idea? Probably not. No doubt, it’ll be a long time before you forget the consequences of diving in too soon.

My biggest lesson, which have helped me in my current ventures with Leaderonomics, was my failure of my first business, a computer assembly business I started while I was at the University of Bridgeport. My friends and I (a motley crew from Korea, Thailand and myself from Malaysia) decided to build computers and sell them to the students at campus.

Read also: The Anatomy of Failure

Not only did the business grow by leaps and bounds, we all started getting quite a bit of pocket money each week from our sales. But we made some really bad decisions, especially on deciding to hold inventory (as our business flourished) and we learnt that technology inventory has a very short shelf-life, depleting us fast and causing wars to break out between each of us.

That lesson helped me in all my other ventures and changed me significantly, much more than any other successful foray has ever transformed me.

Failure helps you to cultivate compassion

As the saying goes, if you’ve never failed at anything in life, you haven’t tried hard enough. Anyone with an existing business has failed at something before or made a rash decision that led to failure. It’s part of the process, and one that helps you appreciate the situation others find themselves in whenever they encounter a setback.

Knowing what it’s like to fail, you’ll (hopefully) be understanding towards others when they come to tell you how they’ve messed up. No one gets it right all the time, and the only time you should look down on someone is when you’re offering a hand to help them back up.

A few years ago, a start-up leader whom I had mentored, Hui Mathews, saw her start-up which she had cultivated for years, Ash B Nimble, blow up. She writes about her pain in this article.  As she shared about her failure, I began to really be moved by the lessons she learnt. I also knew she would be successful in the future.

Instead of viewing her as a failure, I offered her a job to come help us grow an idea I had to support our community work.  She took on another role and is a super success there. Failure helped me see things and others differently. I am sure she also sees the world differently because of her failure.

Having an idea for a new business is exciting. In your mind, you visualise the business taking off, everyone loving what you have to offer, and your bottom line flourishing. In failure, the bottom line you get is: life doesn’t work the way you want it.

Starting a business is worthwhile and definitely fulfilling; on the other hand, it’s not easy – it takes time to get it right. When you let go of the ideal of overnight success, you realise that it’s the cyclical process of learning and building that leads you to success over time.

One of the biggest change in me over the past few years is that I have become less obsessed with how the business is doing and growing, and enjoying the whole process we are going through.

Listen: Raise Your Game: Creating A Safe Space For Failure

There are many stages to growth – startup stage, product-market fit stage, building the business, scaling the business and managing the business. All very exciting and rewarding, but many times, we forget to enjoy these stages. Like bringing up a child, each stage has its rewards and opportunities, and we need to fully enjoy each stage of the journey.

Granted, this requires a degree of self-awareness, but, assuming it’s there, failure will make you realise the foolishness of believing you had everything figured out. If business was as easy as your initial excitement led you to believe, everyone would be a successful entrepreneur.

Instead, failure introduces a stark reality, which is that we all have a lot to learn when we’re starting out. There are no magic formulas or short-cuts to succeeding. It takes time, commitment, effort, and a willingness to be open to the first and most important lesson: how to learn from failure.

These are the four growth lessons I have to share in this season. As we end the year, I wish each of you a very blessed Christmas and a great new year ahead. Thanks for journeying with us at Leaderonomics this year. Keep growing, keep learning and keeping pushing yourself to greatness. You will get there. Failure is a great stepping stone to success. Keep pressing on! 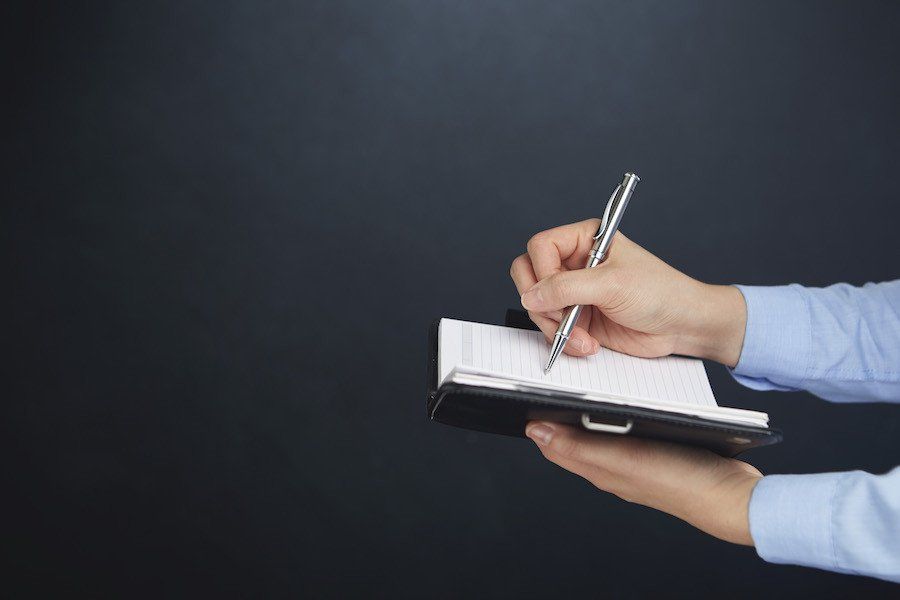 Reflection: The Path to Clarity, Learning and Growth