Are You Growing Or Killing Your Organisation? 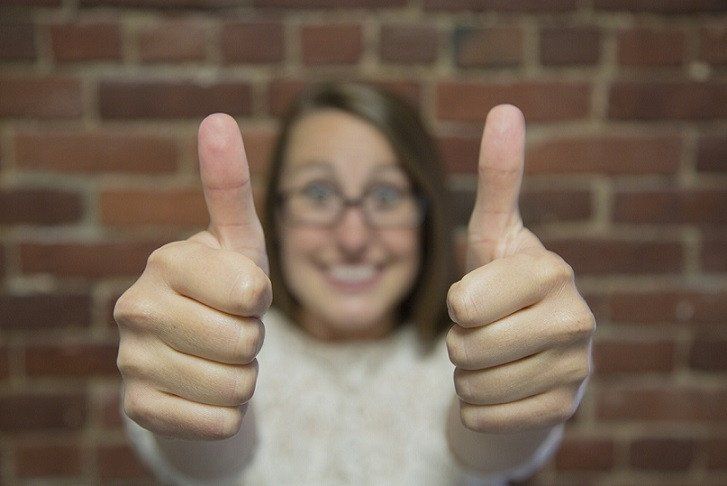 Every organisation goes through the cycles of startup, growth, success, decline and, if recovery doesn’t set in, failure. While we can’t control market forces that lead our organisations to decline, we can control how successfully the organisation navigates back into recovery instead of diving into failure.

One of the secrets is how an organisation engages and communicates with the employees through feedback.

Feedback through the seasons

According to a research by Larry Greiner and Ichak Adizes, in every season, the organisation experiences different challenges and unique situations.

A great manager is able to identify the characteristics of that season, and ensure that your feedback is serving the most crucial objective of that season – constructively rather than destructively.

Below are some great opportunities for you to give feedback to your employees, depending on your company’s life cycle:

Growth: Time of endless possibility and extreme busyness – feedback to focus and deliver on the main objectives.

Decline: Time of stagnation and lack of confidence – feedback to identify root causes and also to turn things around.

Failure: Time of uncertainty and defeat – feedback to allay fears and instil belief.

I would like to talk specifically about feedback in two of these cycles – feedback in times of success and failure.

Feedback in times of success

In this season, things are going great and there’s no reason to make any changes. The belief is that you are only here because you have done things right.

A common mistake that managers make at this time is to think that feedback is only necessary for the sake of improvement or perfection. Nitpicking could cause high-performing teams to feel undervalued.

Why not take the opportunity to harness the optimism and good spirits of the times to offer feedback of challenge. If you’ve got a team of high performers, the best feedback is not only to praise them but to offer a challenge. Tell them that they can do better and you believe in them. High performers then pick these up as ways to stretch their own comfort zones and will surprise you again the next time. Try it – it works.

Feedback in times of failure

In this season, there are feelings of fear and uncertainty. The organisation will experience drastic changes that may affect the employees’ security. The fatal mistake is to further damage their security by questioning their performance and demanding loyalty. At this point, even your high performers would doubt their own capabilities and may be looking for an exit.

The first thing to do is check if you as the manager have the team’s trust. If you have lost it, re-build that first. If there is no trust, the team can never turn around.

Next is to instil belief in the team – by shifting focus from finding fault to finding learning. Ask them what can they learn from this failure and what is everyone going to do with the learning?

There are two major mindset changes that are in play – it makes the team believe in new possibilities and helps them to dream again. That’s when great ideas will flow. Great ideas cannot flow in a toxic environment where there is no trust and no belief.

Most managers cannot differentiate between the three terms and make the mistake of having the right intentions but ultimately making a disaster.

Opinion – It’s the lowest form of feedback. It requires no accountability, no understanding and it risks nothing from the side of the one who gives it.

Criticism – It involves tearing down; often both the problem and also the person. There’s no faster way to devalue a person’s contribution and self-worth by criticising.

Constructive Dialogue – This is a focused approach. It isolates the problem from the person and tears down the problem. More importantly what resource(s) does the conveyor of feedback provide so that the receiver can construct upon? The resource can be in the form of more time together, empowerment, budget, access, etc.

Feedback that grows or kills

While there may be a lot of great tips out there on how to give feedback, what separates good feedback from great feedback? What are the pitfalls to avoid?

There are four ways to respond when providing feedback:

Let’s say a team member comes to a manager with the news that she has secured a small deal with a customer that she has been chasing for a long time.

If a manager feedbacks in a passive destructive manner, he would ignore the event. He would probably say something like: “Great you’re back in office, here’s the things we need to discuss.”

If a manager feedbacks in a passive constructive manner, he would half-heartedly acknowledge the event. He would probably say: “Ok, sounds good.”

If a manager feedbacks in an active destructive manner, he would diminish the good news. He might say “Well it’s about time. Six months for such a small deal. When’s the next deal coming in?”

If a manager feedbacks in an active constructive manner, he would share in the joy and success of the team member. He would say “Congratulations, that’s great news! I know that you’ve been working hard on this. Even the smallest deal adds to the company. Well done.”

Of all the four feedback styles, the active constructive makes the best feedback. It shows the manager having interest and also adding to the self-worth of the team member. This is critical for healthy relationships within an organisation.

Whether your organisation is basking in success, slow pacing through stagnancy or languishing in failure; feedback provides an inexpensive, immediate and effective tool to create positive change.

Every manager should understand how to manage the different life cycles of an organisation and also give great feedback.

This will ensure the organisation is prepared to respond rather than react when the next cycle comes.

Andrew Lau is the chief executive officer of a business simulation organisation. To engage him for our latest business simulation called “Managing Through the Seasons”, email us at training@leaderonomics.com. For more Hard Talk articles, click here. 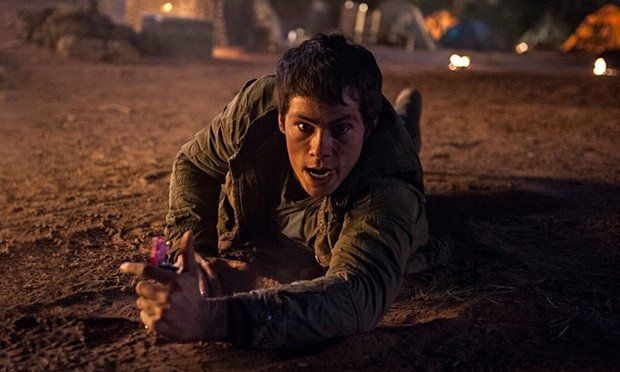