What Adam Smith Teaches Us About Becoming Happier 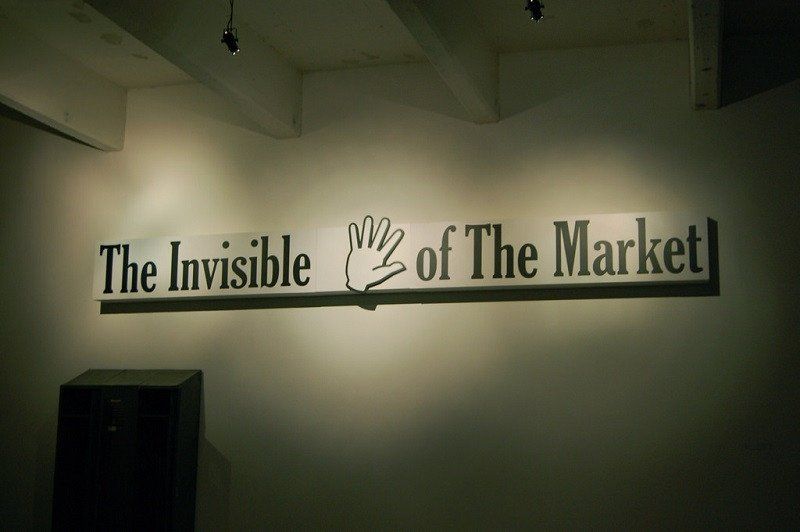 “Never complain of that of which it is at all times in your power to rid yourself.” – Adam Smith

Over the past few years, I have written about great leaders like Gandhi, Ben Franklin, Steve Jobs and others who have shown great leadership. Recently, I have been reading about others who may not have led a nation or an organisation, but from whom we can nevertheless learn great leadership lessons. Adam Smith, the Scottish philosopher and economist, the father of modern economics and the man who coined the term the “invisible hand of the market” is one of them.

If you prefer to hear the podcast of this article, click below

Smith remains one of the most important thinkers in addressing a question that is still as pressing today as it ever was:

How can human values and the needs of business work together to create prosperous and civilised societies? When we think about capitalism, it’s often either thought of as a positive system or a negative one. Those who believe that capitalism is a negative force in the world might point to consumerism as the root of all evil that corrupts and enslaves the minds of many.

This May Interest You: Leadership Is An Extreme Thing

For Smith, the reality was much less black-and-white. Corporations, he believed, don’t corrupt our world – they simply serve our appetites and supply whatever it is we demand. The answer to society’s problems does not lie in getting rid of capitalism, but instead in learning how to make better use of it.Smith (1723-1790) was born in Kirkcaldy, an industrial town in Scotland. At the age of 14, he attended the University of Glasgow before going on to study at Oxford. In 1748, he taught at the University of Edinburgh, where he met and befriended the philosopher and economist David Hume.

In 1759, Smith published the first of his notable works, The Theory of Moral Sentiments, a book which examines how we can lead a good life.
In 1776, his best known work, An Inquiry into the Nature and Causes of the Wealth of Nations (known as The Wealth of Nations) was published, and is considered a seminal work that shaped modern economic thinking.

At the time, a nation’s economic wealth was determined by the amount of gold and silver it possessed, but Smith argued that the true wealth of a nation was measured in its production and commerce.

Today, we refer to this measurement as the gross domestic product. 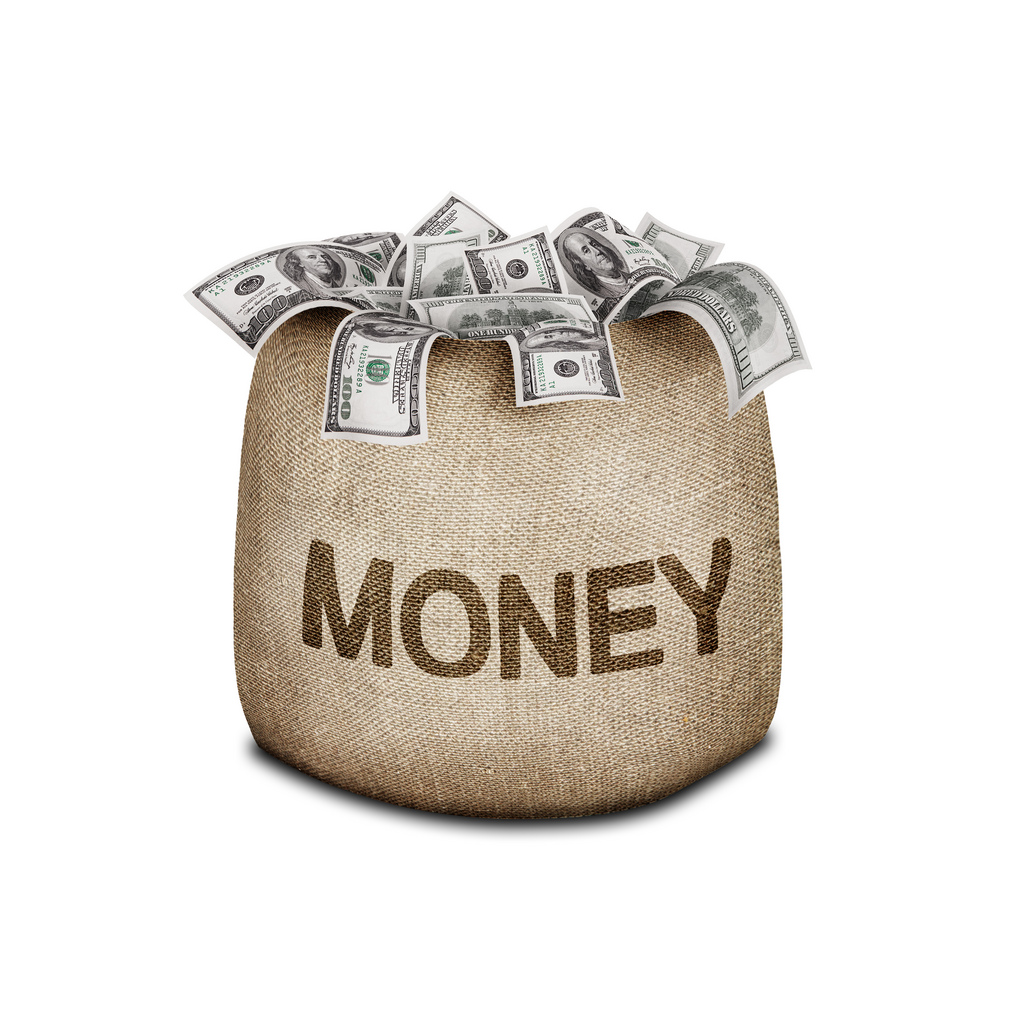 In the age of consumerism, Smith believed that capitalism was ultimately a force for good in the world. The creation of wealth helped societies look after their weakest members through the provision of hospitals, welfare systems, and other means of support. But Smith also felt that capitalism fell somewhat short in its role of meeting demands and serving appetites.

He believed that the ideal was to go beyond mere consumerism to serve higher needs such as education, self-knowledge, attractive environments, and helping to provide people with lives of meaning and purpose.To help achieve such an enriching system, Smith called for consumers to be better educated in how their choices affect society. He hoped that we would learn to look beyond our base desires for goods and services that bring only a fleeting satisfaction and learn to want better quality things.

Smith believed that problems don’t arise in society by people having choices, but that we don’t exercise our choices wisely. Societies could prosper and function on a more civilised level if capitalism could be used to raise the quality of consumer demand. Though Smith was principally in favour of free markets and advocated a policy of restraint in regard to state intervention, a close reading of his work reveals that he believed it takes great leadership to ensure capitalism works.

Recommended for you: Why Do Leadership And Organisational Integrity Matter?

I believe it may be the same in our companies. Problems in organisations do not arise from having too many choices or from the systems we deploy.
The issues are generally centred around bad leadership and lack of clarity. Fixing our core issues may not necessarily need a transformation of our outer core; it needs us to look inside and fix ourselves. 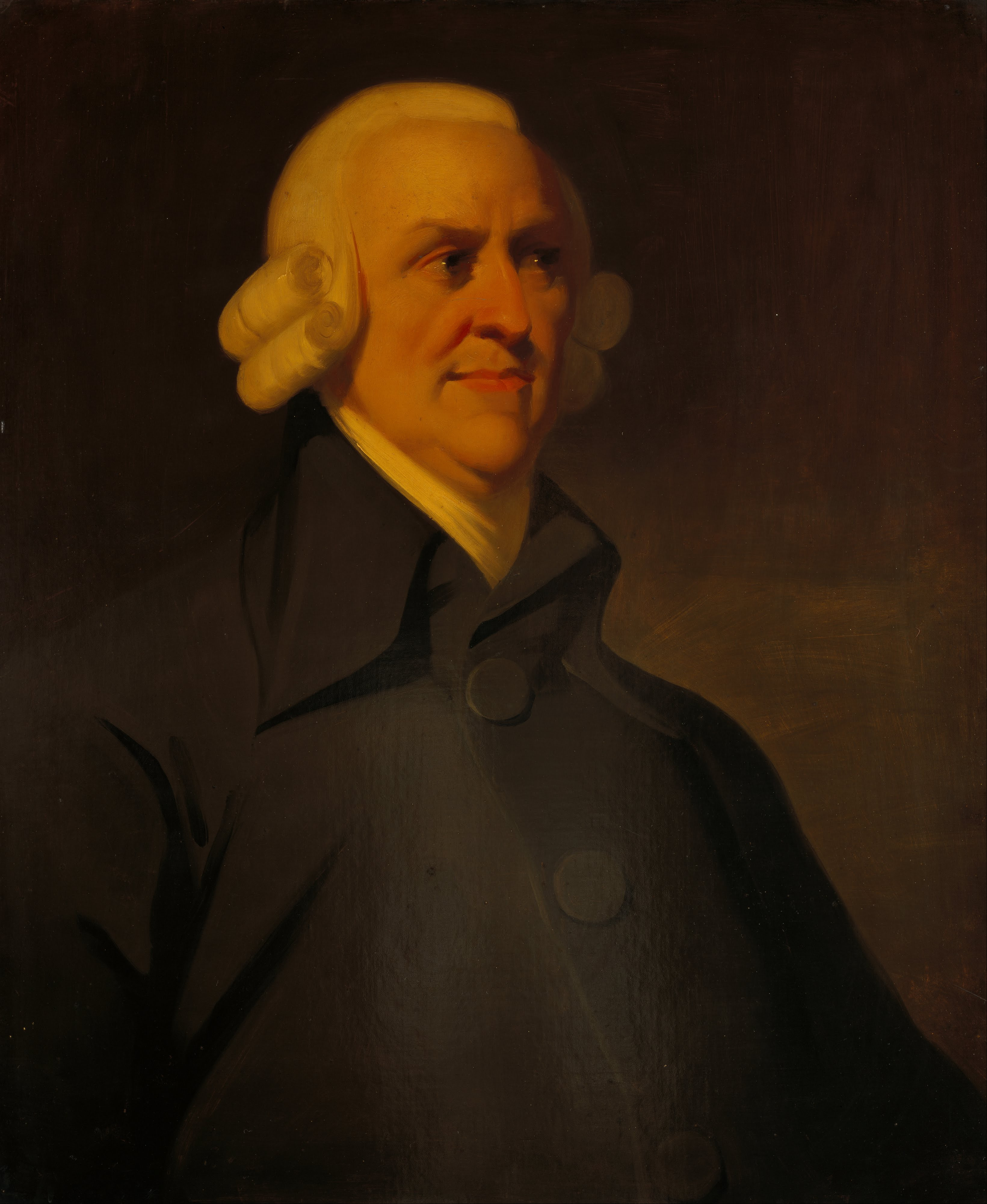 At the core of his work, Smith was driven by a desire to discover the best ways to make individuals and nations happier. His Wealth of Nations was really an extension of The Theory of Moral Sentiments, and is still recognised today as the first and most important book written on political economy.
Ultimately, Smith sought to guide himself and others in the pursuit of true satisfaction. While we might think that material gain and status is what leads to a fulfilled life, he disagreed.

Fulfilment comes when we are able to perform good work in the world and know that we are admired and respected because of our actions. In Smith’s own words:

“Man naturally desires not only to be loved, but to be lovely [worthy of being loved].”

Being good is not some empty ideal that holds us back from doing well and succeeding in life. On the contrary, qualities such as giving, and other wholesome behaviours, are the very things that increase our chances of success, happiness and contentment. Conversely, greedy pursuits for status, money and fame leave us in danger of feeling isolated and inadequate, feeling neither lovely nor loved.

Some of Smith’s advice to us on being happier includes the following: 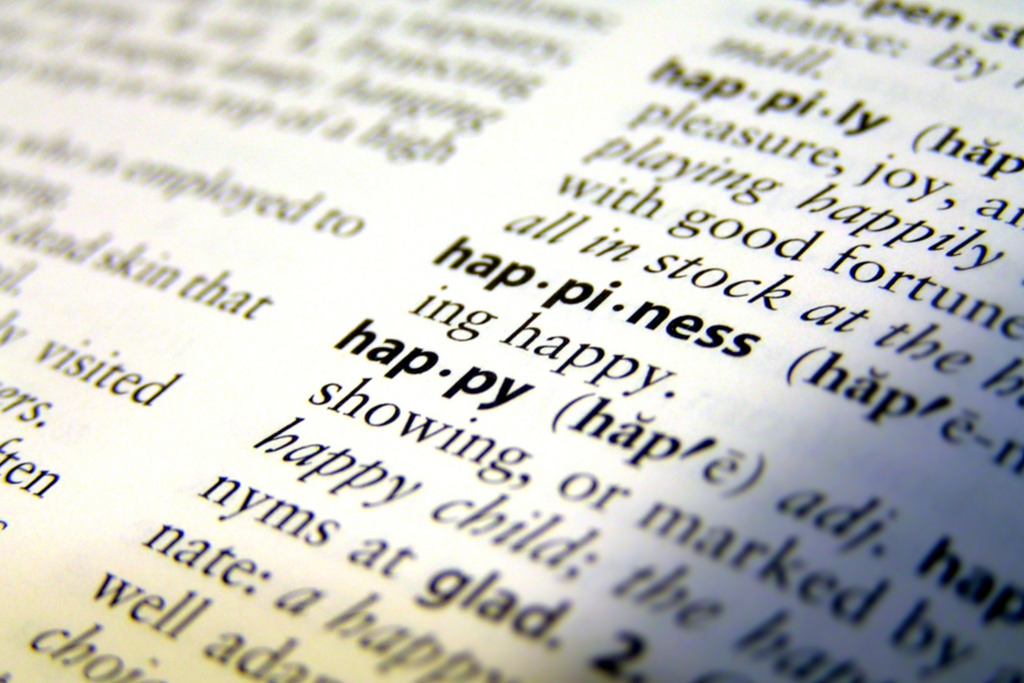 Smith is recognised as the father of modern economics and his most famous work has been described as the “bible of capitalism”. He didn’t just work to understand how economics and its systems functioned, but how they could play a role in best serving human values. To help achieve this and to cultivate civilised societies, there is one quality that acts as the foundation upon which all others are built: trust.

In his book, How Adam Smith Can Change Your Life: An Unexpected Guide to Human Nature and Happiness, Russ Roberts highlights the importance of trust in society, writing: “When you can trust the people you deal with – when you don’t have to fear that your trust will be exploited for someone else’s gain – life is lovelier and economic life is much easier.

How does trust get created? By the myriad of small interactions we have with each other when we honour our word and pass up the chance for opportunism.

I believe trust is also one of the key deficits we have in many organisations, and possibly, in nations. In fact, on a daily basis, we have more than 20,000 interactions (words we speak, our body language, our facial expressions etc.) with people around us. These 20,000 moments define our leadership, influence and levels of trust in us. Smith seems to have figured this out almost 250 years ago.

Reading Adam Smith’s work reinforces in me these three important necessities that the world needed almost 250 years ago, and which it still needs today in abundance: leadership, happiness and trust. Let us all work hard to be better leaders and followers, to be happier people and to trust our employees and leaders. And to ensure Smith’s dream of a better world continues to endure.

Watch this Be A Leader Video below:

Read this great article on the CEO Disease here 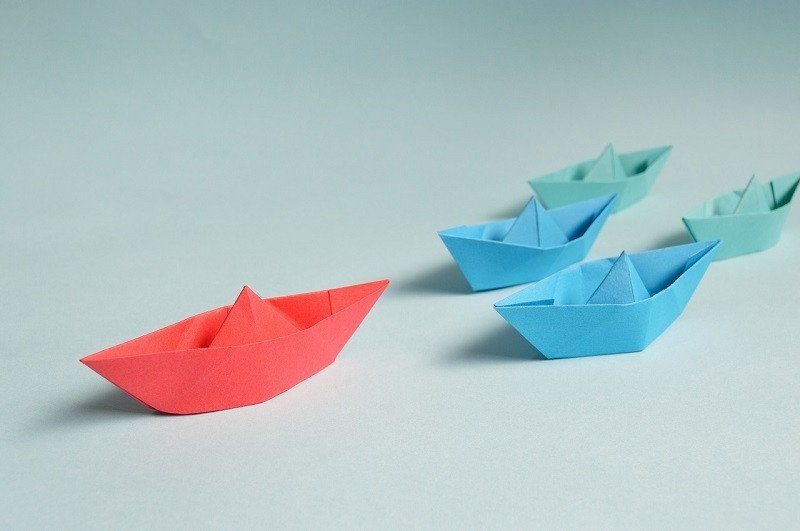 Why Leadership Is So Hard To Define

Tags: Be A Leader, Values, Worldview