Are You A Believer Or A Skeptic? 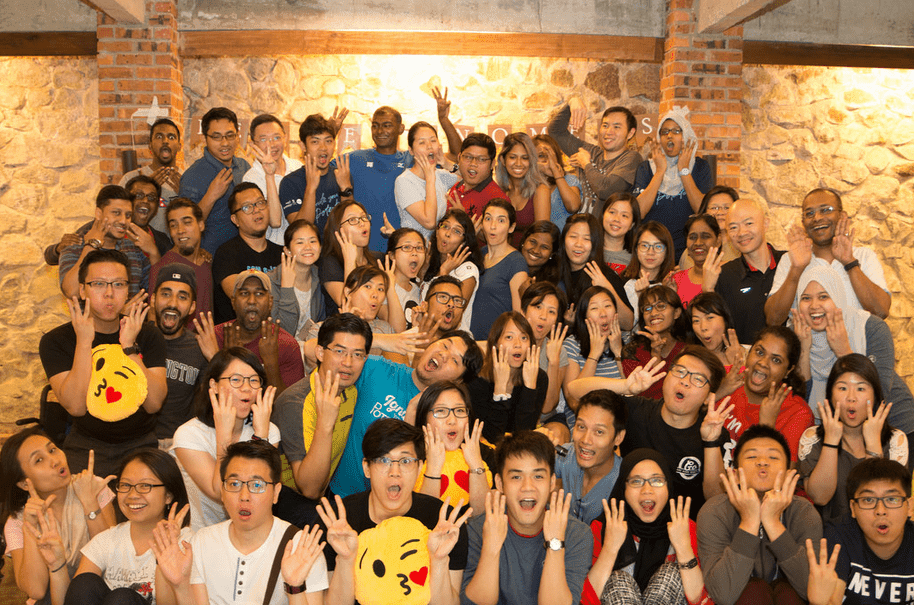 Our doubts can derail us from achieving the impossible – be a believer, not a skeptic.

Men should be taught as if you taught them not, and things unknown propos’d as things forgot.

Benjamin Franklin was one of the founding fathers of the United States, and was widely recognised as an expert across several different subjects. He’s my hero, not least of all, because to his mind, the impossible was nothing more than a possibility that had simply been forgotten. He was a believer not a skeptic and thus the impossible did not exist.

In other words, there was no such thing as 'impossible'. The only barrier between what was and what could be was, he believed, our own limiting thoughts. As soon as you begin with, “It can’t be done. . .” 90% of the battle is already lost. Belief is what sparks curiosity, which in turn fosters innovation, leading to creation.

A few weeks ago, we had a retreat for all employees at Leaderonomics. We had loads of fun together and at the end of the retreat, I was tasked to 'inspire' the troops before we headed back to civilisation and our normal lives. As I was thinking about why we succeed and fail in Leaderonomics, the answer was clear – belief!

Are you a Believer or a Skeptic?

So, I ended up spending an hour challenging our team to explore their mind. What did they believe? Did they really believe we would “change the world” and “transform the nation” or did they doubt? If they didn’t believe, then we were never going to achieve our vision. 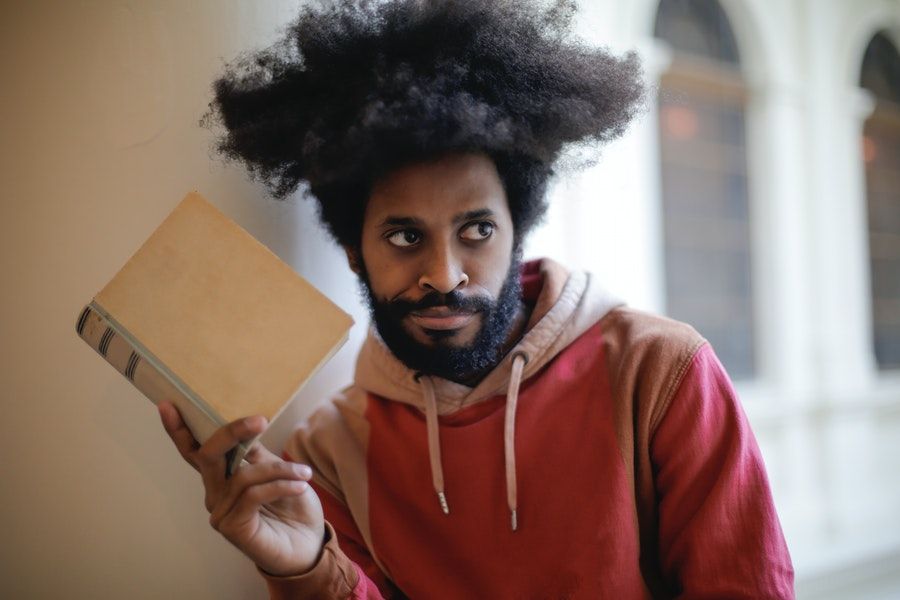 Did they believe in our science of building leaders? Did they feel we were too small to make a difference or did they truly believe that everything they did was going to put a dent in the universe? As each person examined their own beliefs, it was clear to us that before we go out to the world, we need to first become a believer.

Many people approach challenges with the 'It can’t be done' mindset, and so, inevitably, it can’t be done. This reinforces the idea of 'impossible' in the minds of those unwilling to imagine what could be – thank goodness for dreamers such as Franklin, who possessed the habit of starting with, “Why not?”

Franklin was a central figure in the American Enlightenment and was lauded for his theories in relation to electricity. He was also a successful inventor, creating innovations including the lightning rod and bifocals. He was an earnest character who dedicated his life to being of value, writing in his autobiography that reading was “the only amusement” he allowed himself.

But it was at a younger age, at just 20 years old, that Franklin set about developing arguably his most ambitious project: himself. He created his famous “13 Virtues” and dedicated the rest of his life to improving at least some aspects of his character.

I’ve always been intrigued by the stoicism of historical figures who placed the cultivation of virtue above all else. I’m sure Franklin would have known that he could never be perfect; however, there’s something to admire in a person who tries his best to lay the best foundation they can for themselves.

As we ushered in the year of the rooster this Chinese New Year, I took some time to reflect on how things are in the world, and contemplated on my personal life: what I learned over the past year; areas in which I could improve; re-evaluating what’s most important to me; and how I’d like to contribute some value to others—in part, as an ongoing tribute to this historic figure whose commitment to improving himself and helping others continues to inspire me.

Sometimes, we can look at ourselves and despair at the thought that there’s so much to do. Particularly when it comes to things we believe are “not right with the world”, it can feel like an insurmountable challenge to set a good example by striving to make whatever difference we can to the world around us. 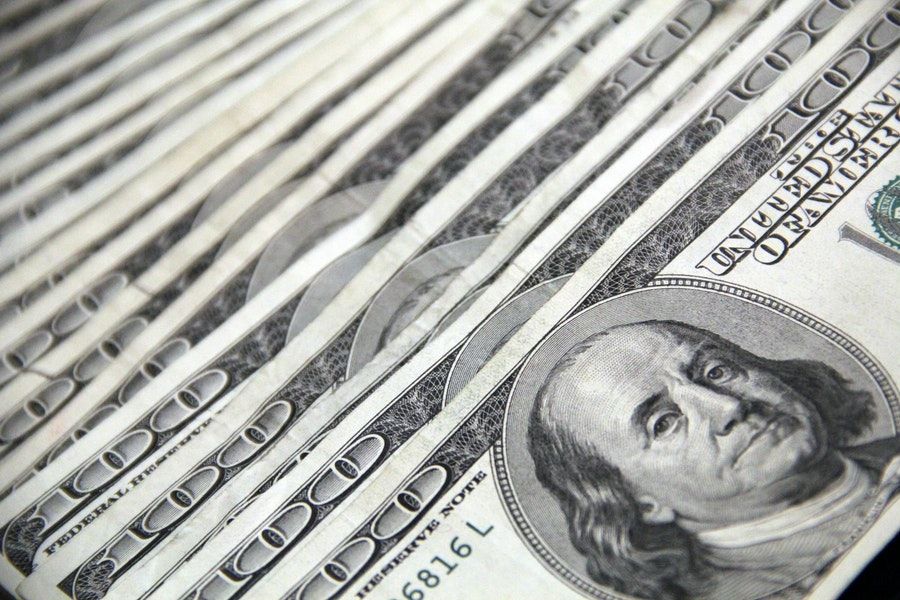 In the example of Franklin and many others like him, we find that 'impossible' is just a word fuelled by those limiting beliefs we all hear in our heads from time to time.Creating change can be hard going, but there is nothing more satisfying than being part of something that creates lasting change and knowing that your efforts will continue to benefit people long after the work has been done.

In my opinion, there are two ways to live life: we can look at the odds stacked against us and give up before we’ve even tried; or, we can roll up our sleeves and try anyway, no matter how difficult the task in front of us seems. Throughout history, it’s the people who have chosen to see life through the second lens who have created change and the innovations once thought impossible.

For me, this is why I keep returning to Franklin’s story, because it’s one that shows us the importance of commitment, dedication, and perseverance – and it’s a story that’s testament to the fact that obstacles are never insurmountable: we can achieve whatever we set our minds to if we want something badly enough and do the work to get there.

I’m always inspired by anyone who overcomes great odds and succeeds in achieving their goals and ambitions. A few years ago, I befriended a Scottish mountain-climber Jamie Andrew. In 1999, Andrew’s life was shattered when his best friend died whilst Jamie’s hands and legs had to be amputated due to a climb gone wrong on the French Alps. Despite having no hands nor feet, Jamie vowed to climb again. To him, impossible was possible and he believed.

Within 10 years, not only was he walking (with prosthetic legs), he was also scaling mountains again, including the very icy mountain that took his friend’s life and devastated his own. His firm belief led him to achieve the impossible. He was a believer not a skeptic. Are you a believer or a skeptic?

Coming back to Franklin, he was also one of many great leaders who offered that motivation for me to always do my best, day-in day-out, and to never give up no matter how challenging life gets.

We can never know in which moment our dreams are ready to manifest, but through our dedication and preparation we can always be ready for that moment when it arrives.

Every great leader I know is dedicated to self-improvement and learning. They know it is painful, yet they keep pushing themselves. And more importantly, each of them believe, deep down, that impossible is nothing. And that everything can be achieved with patience, learning, and hard work. And that is the secret of their success – belief!

Raise Your Game: Passion At Work