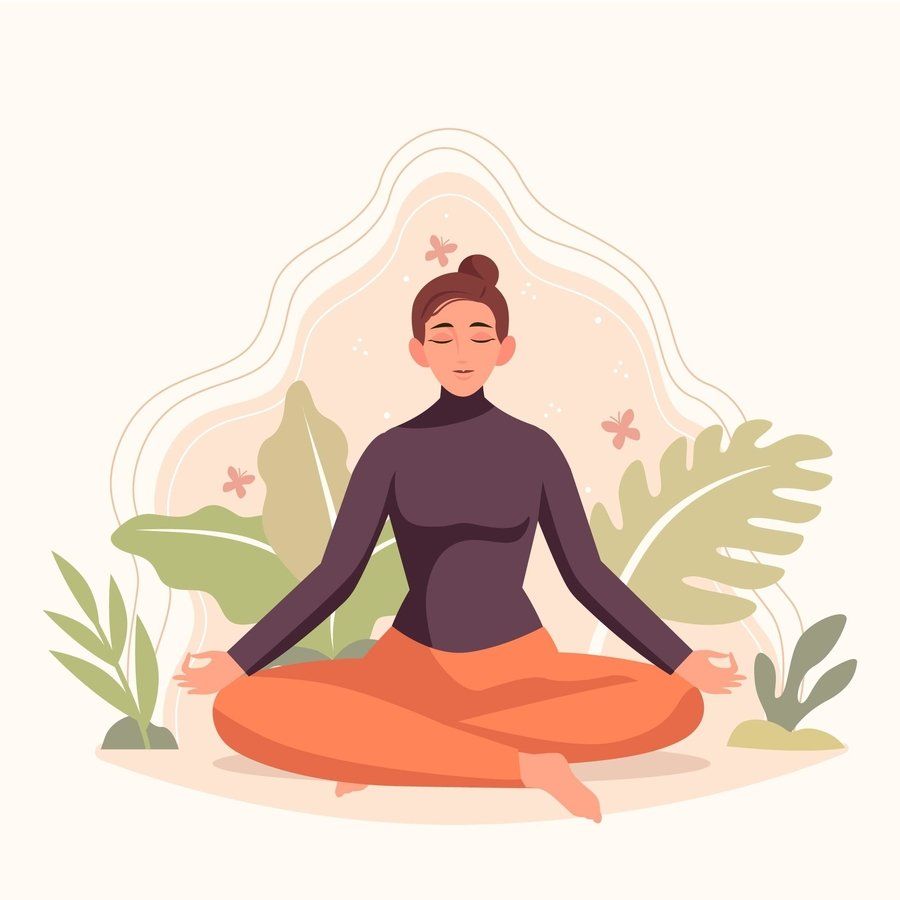 Source: Vector image is from freepik.com
Empathy Calms Our Minds

I used to take classes at a Buddhist meditation center. The marble steps to the entryway were always laid out with marigolds spelling welcoming messages like “love,” “peace,” and “namaste,” there on the threshold between the tensions of everyday life and the sanctity of practice.

But tucked within this shrine of mindful experience, something unexpected would occur frequently: two of the Buddhist regulars…would fight. These two guys drove each other just mad and had for years. One was a producer turned meditation teacher (yup) who still, understandably, carried some Hollywood power issues in his tissues. And he was the only evolved man in history who still called women “babe.”

The other was an actuary during the day and a meditation teacher by night, whose every word was infused with loving-kindness—except when he was in proximity to the producer.

Decades of contemplative practice were no match for the intensity with which they pushed each other’s buttons, and their chemistry made them lose one of the foundations of their Buddhist training—equanimity, composure in the face of stress.

Like this unlikely duo, we, too, may end up working with certain people who trigger something in us—instant anger, unexplained nervousness, a sudden feeling of being young and small. The puzzle pieces just don’t fit together when we’re around these folks and we drift away from being our best, most effective selves. In the triggered state we experience around them, we don’t pause, we don’t see ourselves clearly, and our thinking tends to be hijacked into ruminating on conflicts, planning conversations, or rethinking decisions and responses.

A momentary loss of equanimity is human, even for a Buddhist; but when we cannot regain it, we slip into suffering. We chew on the social friction—obsessing and blaming. This is when our internal white space—the marvelous spaciousness of our minds—evaporates.

Even outside the realm of specific conflict, interpersonal issues are always the hardest part of any business or project and a great threat to our ability to retain our clarity of purpose. According to the Centre for Conflict Resolution International, it is estimated that more than 65 percent of performance problems result from strained relationships among employees. People are the hard part. We each have so many wants, desires, and stylistic grooves. Anyone else’s template overlaid upon our own creates inherent tension. Therefore, we must consciously choose to bring purposefulness to how we respond and speak to each other.

This may interest you:

Many of us have heard that we should “calibrate expectations” around circumstances that won’t adjust to our desires. But what then?

The key to riding out these interactions—and even turning them around—is to take a firm line at the initial moment of being bothered.

Did I mention that you shouldn’t react? Your suffering will be compounded by regret for impulsive words or actions.

You may like this: Do You React or Respond?

Then add some private levity to your thoughts by using one of my favorite mantras for summoning composure: “This person obviously excels in other areas.”

You might then try a POV flip. Step into the perspective of the person vexing you. What is their point of view? How do they see you? Are there any merits to their side? Are they doing their best? This exercise builds the kind of constructive empathy that begins to unravel the knots in our stomach. Empathy calms our minds and restores our ability to work at a high level.

Over time, between and before these difficult or triggering interactions, you will also want to rehearse the inevitable. People are who they are, but we still misguidedly wish the people we deal with could act in ways that are not in their repertoire. In the world of Alcoholics Anonymous, this is called “Looking for eggs at the hardware store.” You ain’t gonna find ‘em.

Let’s say you’re going to meet with your boss who always multitasks while you talk, or the woman who’s so contrary she’d say puppies aren’t cute. You know what they’re going to do, don’t you? See the scene play out in your head. Rehearse the inevitable. Then, envision a skillful reaction on your part. In the real moment, you’ll be prepared.

Jean-Paul Sartre said, “Hell is other people.” You don’t have to suffer so. Practice equanimity: Don’t react, and give yourself time to pause first whenever possible. Do a POV flip to build empathy. Rehearse the Inevitable so you’re emotionally ready. You’ll be better armed to retain—or regain—your composure and act in ways that reflect your best self and your best work.


Having empathy is an important leadership skill. It also helps you regulate your own emotions and improve communication with others. Watch this video!

Dear employers, do you know if there is conflict brewing between your employees? You can prevent breakdown in communications and strained relations by using technology like Happily (or Budaya for those from Indonesia) . This app is an amazing engagement app built for organisations to drive engagement amongst employees. It has amazing analytics and also provides activities for employees to be fully immersed in the organisation's culture and values. To find out more, click here or email info@leaderonomics.com 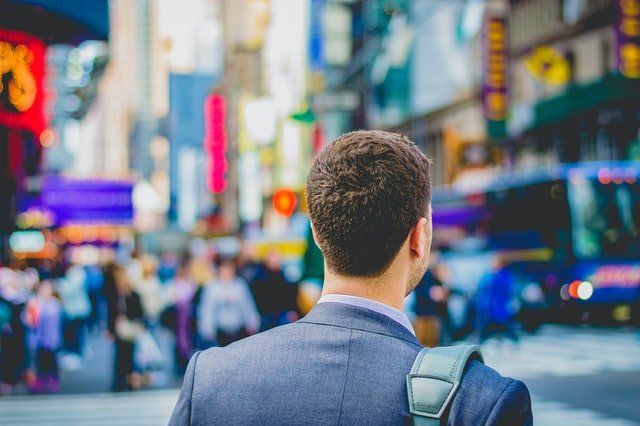 The 4 Es Of Successful Career Transitions

Juliet Funt
Juliet Funt is the founder and CEO at JFG (Juliet Funt Group), which is a consulting and training firm built upon the popular teaching of CEO Juliet Funt, author of A Minute to Think.