How I Taught the ‘Team from Hell’ to Trust Each Other 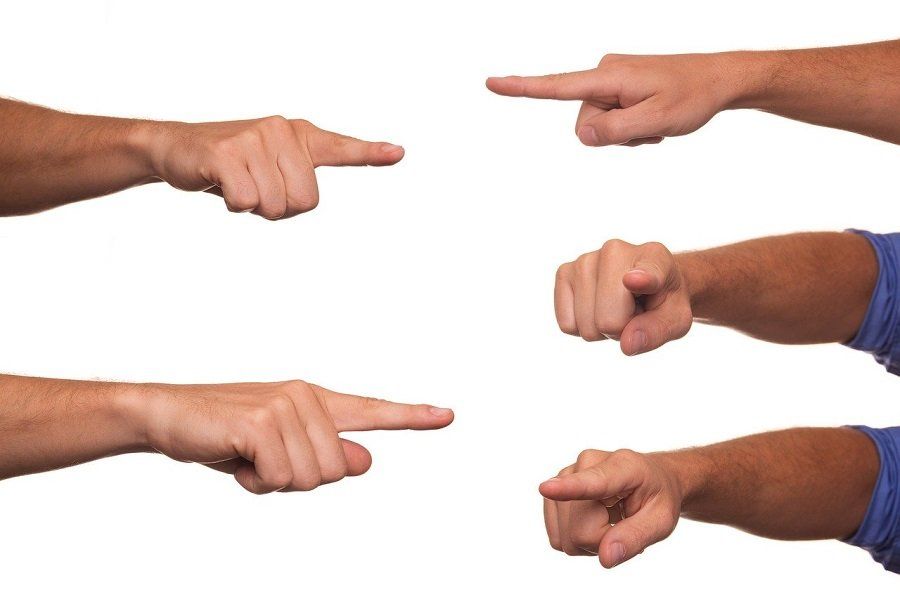 Effective organisations rely on teamwork, not least because it facilitates problem-solving. Many leaders, however, are ambivalent about teams.

They fear overt and covert conflict, uneven participation, tunnel vision, lack of accountability and indifference to the interests of the organisation as a whole.

Also, more than a few have no idea how to put together well functioning teams. Their fear of delegating – losing control – reinforces the stereotype of the heroic leader who handles it all.

Although teams can generate a remarkable synergy, a number of them do become mired in endless sessions that generate very high coordination costs and little productivity gain.

In some corporations and governments, the formation of teams, task forces or committees can even be a defensive act that gives the illusion of real work while disguising unproductive attempts to preserve the status quo.

Overcoming a team’s possible dysfunction very much depends on its members learning how to work together. To enable this, I have learned from experience that team coaching is second to none.

By combining the life case study approach with psychometric multi-party feedback material – an intervention methodology I developed – it is possible to create well-functioning teams.

The team from hell

In this Covid era, I have also found that team coaching can be highly effective even when done virtually. Although face-to-face interaction is preferable, especially for the first session, we may not have that luxury for the foreseeable future.

Frankly speaking, with much of our lives already lived online, virtual team coaching is here to stay, facilitated by today’s communications technology.

To illustrate my intervention methodology, let us consider one global organisation where I helped a project leader deal with what he called his 'team from hell': nine geographically distant alpha males and females who had never worked together and spent far too much time on power plays.

To prepare for the virtual team intervention, I first read a large number of written reports pertaining to their project. Then I had one-on-one virtual interviews with the team members, as well as with some of their past superiors, peers and other relevant stakeholders who were familiar with the project.

This allowed me to get a sense of everyone’s major concerns. 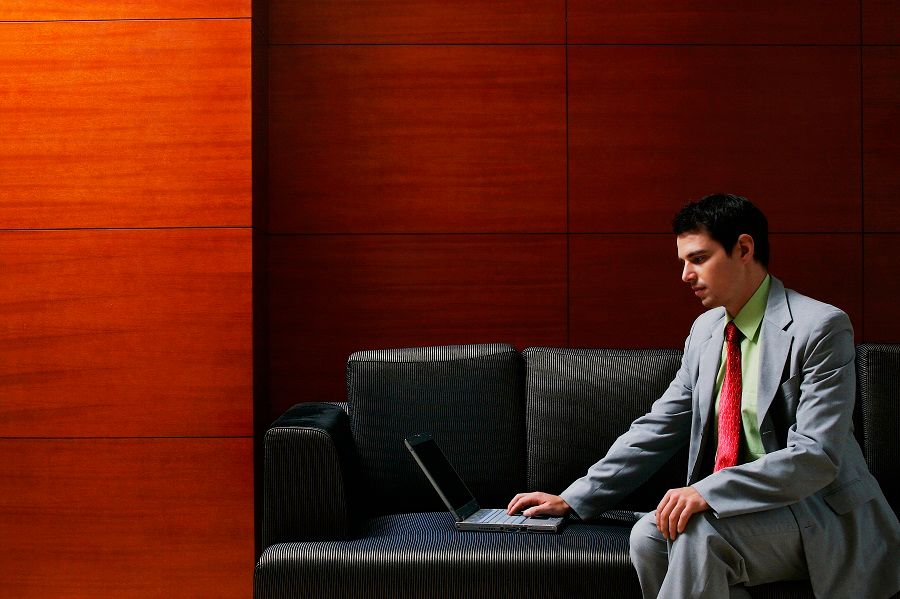 Before the virtual team meeting started, I sent out a number of ground rules. Participants had to attend the full length of the meeting; they could not enter or exit at will. Also, they were asked not to multi-task. Muting their microphone and turning off their camera was not an option.

They had to be fully mentally present or else the meeting would just be a waste of time. Furthermore, to enable a meaningful, reflective virtual team conversation, I made it clear that active listening was part of the 'contract' and I was explicit in exactly what was expected of them.

One of the most important roles of the coach is to construct a 'safe space' for participants, a place where they can talk about difficult issues, possibly for the first time. Thus, group coaches – using themselves as instruments – need to monitor the moods of the team constantly. This is how they can establish a modicum of trust.

Helping to create a high-performance team is very much like conducting an orchestra. Virtual group coaches must pay close attention to the emotional ups and downs of each team member. 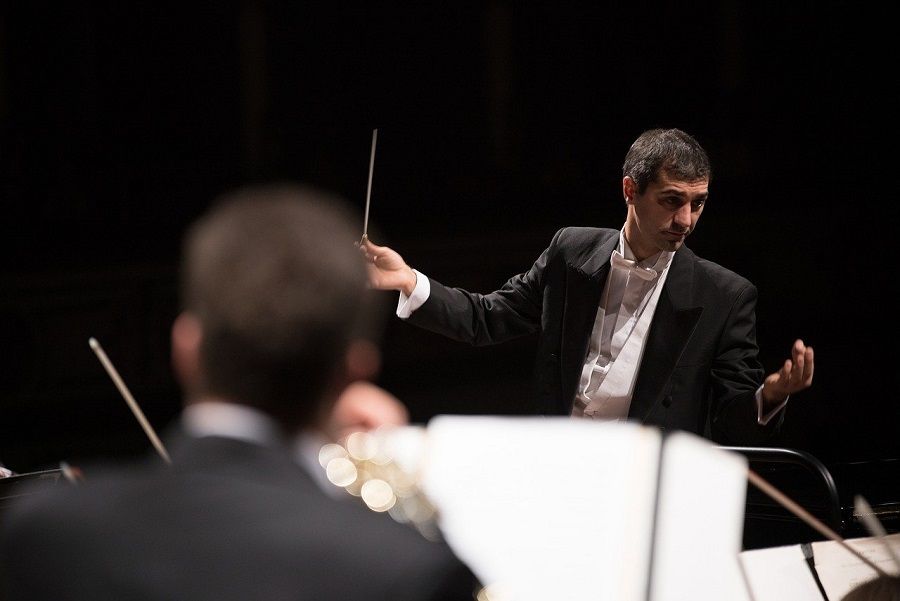 At the same time, they need to be able to appreciate the dynamics of the team as a whole. As has been said, “No one can whistle a symphony. It takes an orchestra to play it.”

During the virtual team discussion, I regularly summarised the proceedings, listening very carefully to what was said – and left unsaid. At times I confronted the participants in order to clarify their challenges by asking open-ended questions.

Also, at times, I asked them how they felt – referring to the here-and-now – about specific comments. While doing so, I tried to discern the dynamic, emotional forces that were blocking the team’s progress and have team members discuss these issues.

Another role of the team coach is to assess the participants’ ability to navigate their own unconscious world and to make them more comfortable with the worlds of fantasy and illusion that each of us carry within ourselves. These inner theatres are where creativity begins; they are where new solutions to knotty problems are found.

As I’ve said, the essence of team coaching is to establish a safe environment characterised by trust and mutual respect. A very important element of my methodology also involves the cathartic experience of storytelling.

More precisely, the coach must create an environment where everyone can feel at ease to tell their life story while receiving the full attention of the other participants.

It is very liberating to tell our life story, and while doing so, give our team members a sense of what we are all about. When listening to the life stories of others, we also come to realise that we are not alone in our confusion.

Many problems are universal and seeing that our team members struggle with similar issues can bring a great sense of relief and help us both accept and provide peer guidance. In addition, it creates hope that something can be done about whatever problem we are up against.

Team coaching draws on the belief that much of our behavioural repertoire is formed early in life. This intervention method creates the opportunity to see problems in the context of personal history. In more than one way, the past very much influences present and future behaviour. 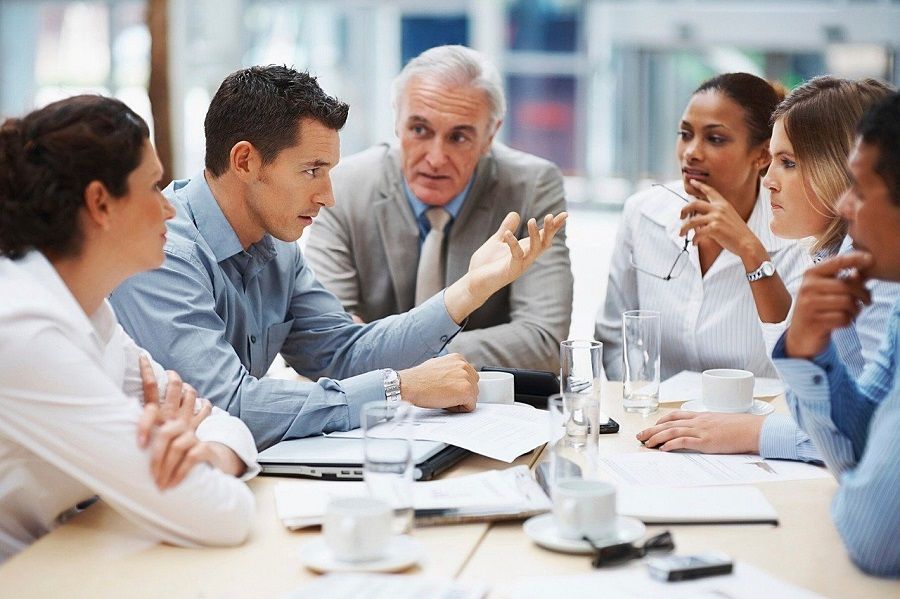 As adults, we may discover that some of our behavioural patterns (no matter how useful they might have been in our youth), may be completely inappropriate in the present.

The self-understanding and insights that follow can encourage us to experiment and try to do certain things differently.

Team coaching creates alignment among team members. It then becomes possible to discuss different areas of the business with a greater awareness of how to solve shared problems.

Furthermore, turf wars can be avoided. In particular, when these discussions take place among the members of the top executive team, it facilitates buy-in for difficult decisions.

Through fostering trust, a team coaching intervention increases the willingness to exchange information. Knowledge management becomes a reality. After all, why would team members share knowledge if they don’t trust each other?

In a virtual team coaching intervention, the participants engage in a social learning experiment. They learn through identification with each other and the coach. Peer and coach pressure, along with the provision of continual feedback, combine to speed up the adoption of new behaviours.

Gradually, especially if there is more than one virtual session, the team members develop new leadership skills and increase their ability to engage in courageous conversations. They also improve their capacity to solve their own problems and the problems of others.

Read More: Leaders Today: Be A Multiplier To Empower Your People

The path to organisational success

Returning to the 'team from hell' I coached, the mood among the group had changed remarkably at the end of our session. They seemed more trusting and connected. Many admitted it was the first time they had had an open and honest conversation. There was a greater willingness to make commitments.

Of course, follow-ups are critical to make these commitments stick. But given the general mood, I was quite convinced that they would implement what they had promised to do. In a later communication, this was confirmed by the project leader.

For them, reciprocity and interpersonal trust were indisputable. The musketeers showed how through cooperation rather than conflict, we can attain our greatest successes. 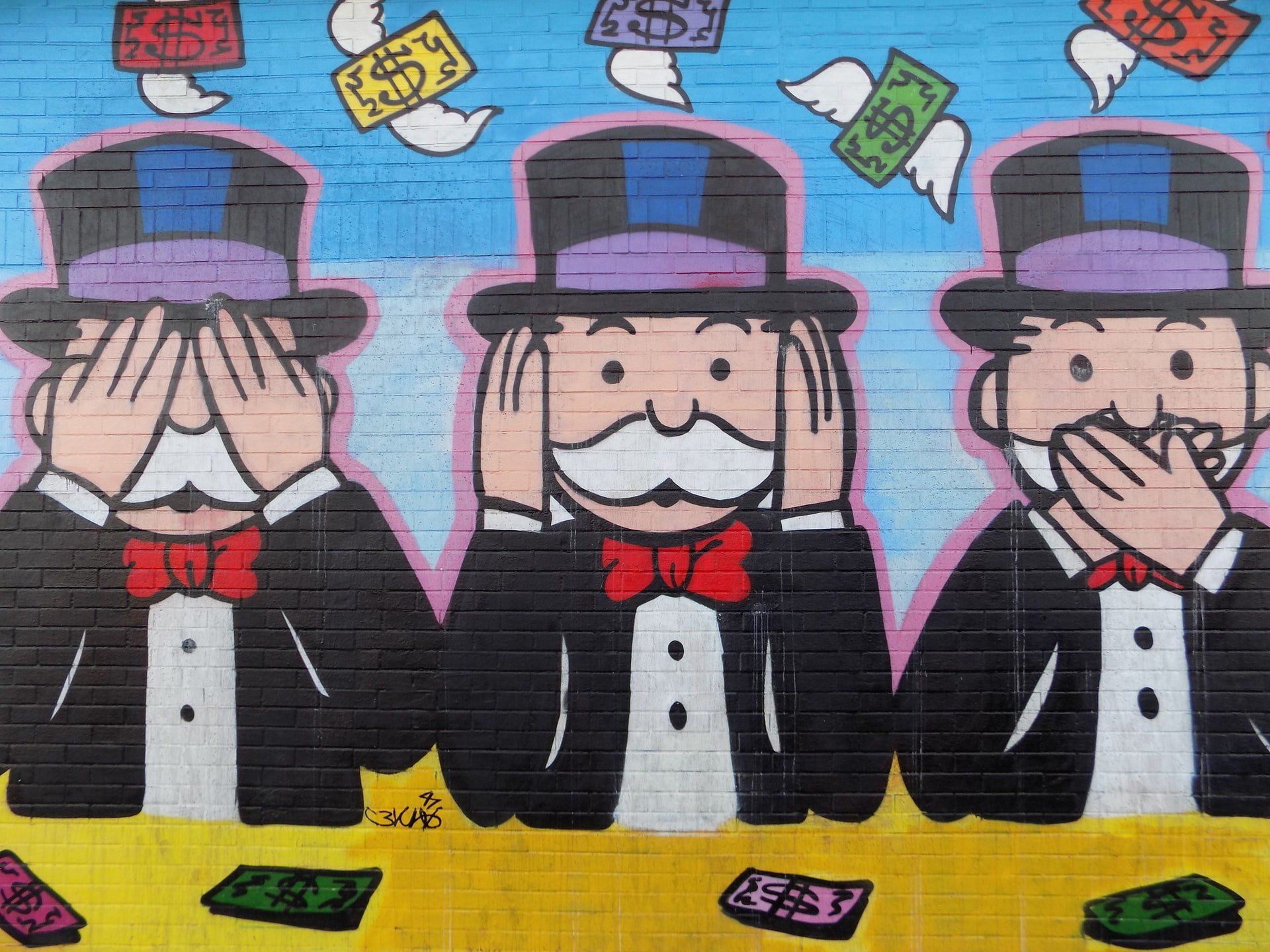