How Will Malaysians Take Pokémon Gameplay To The Next Level? Go Figure! 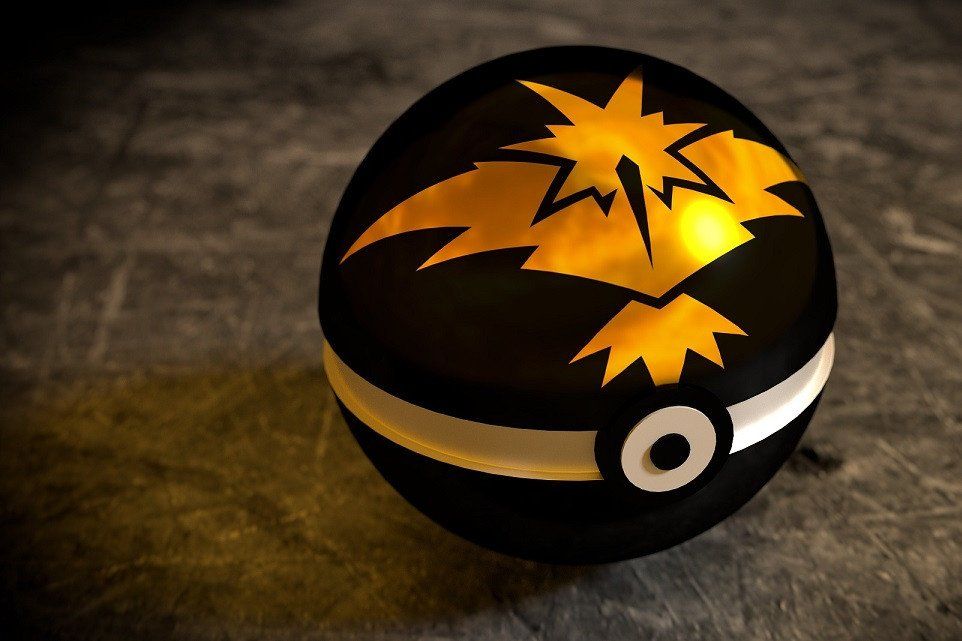 An amusing news that has captured everyone’s attention over the past week is none other than the augmented reality (AR) mobile game developed by Niantic Labs, the Pokémon Go. It has gotten people all around the world impatiently anticipating its official release dates by Nintendo in their respective countries. Malaysians aren’t spared this ‘tortuous’ wait.

Since its release in several countries including the United States, Australia, Canada and Germany, the game has gotten people hooked on their smartphones in public and at the oddest of places, i.e. in museums, funerals and places of worship.

For the uninitiated, the Pokémon game series was first launched in 1996 in Japan for the Game Boy as role-playing games. Leveraging on the cartoon’s branding, the Pokémon game is now given a new lease of life in the world of mobile technology, where the line between real and virtual life is becoming blurred.

Let’s break it down to see how this Pokémon Go might impact you as an individual and as a business entity.

The game literally forces players out of their ‘comfort zone’ to literally walk about to capture virtual monsters and collect valuable items for the gameplay. This could mean that employees now have more excuses to be in the outdoors and to hold walking meetings than being cooped up in their cubicles.

For Malaysian employees who usually eat in or have lunch boxes delivered to their office doorstep, I’m sure serious players will now rethink their lunch plans to actually go ‘jalan-jalan cari makan’ (Malay phrase for food-hunting) and catch some monsters at the same time. Who knows, a Pokéstop is just around the corner of their favourite coffee house near their office premise.

This AR game has gotten gamers and non-gamers talking about it. If a game of Fantasy Football during the Premier League season has kept employees engaged and built a sense of camaraderie in the workplace, what more a game of Pokémon Go, where you can build allies and pick your team between Red, Blue and Yellow?

It keeps the conversation going about everyone’s points and their weekend adventure walks around places they’ve never explored in the city or their neighbourhood to try to ‘catch them all’. They could discuss strategic plans to coordinate with other players to battle it out to capture gyms in nearby areas too. 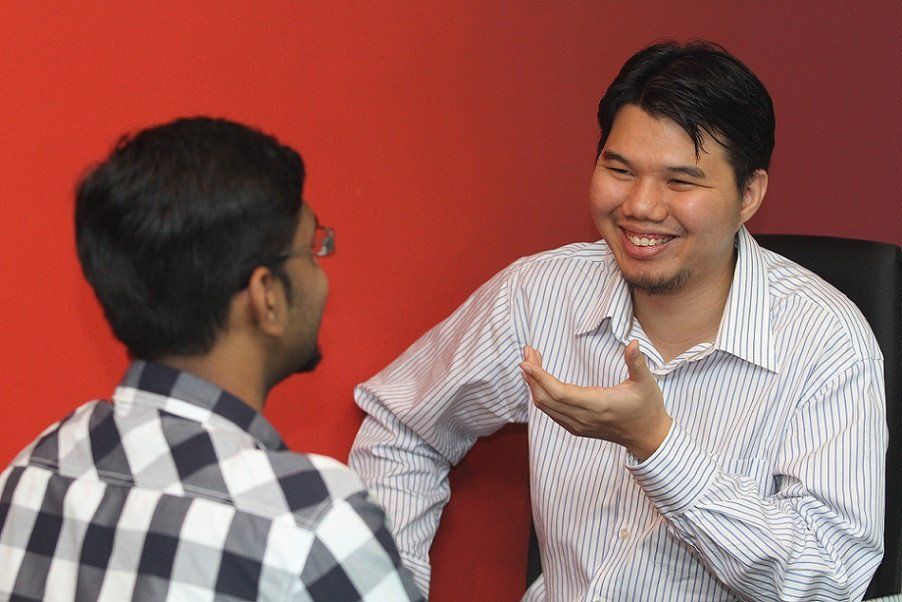 What Makes A Good Coach?