The Behaviours of Emotionally Intelligent Teams 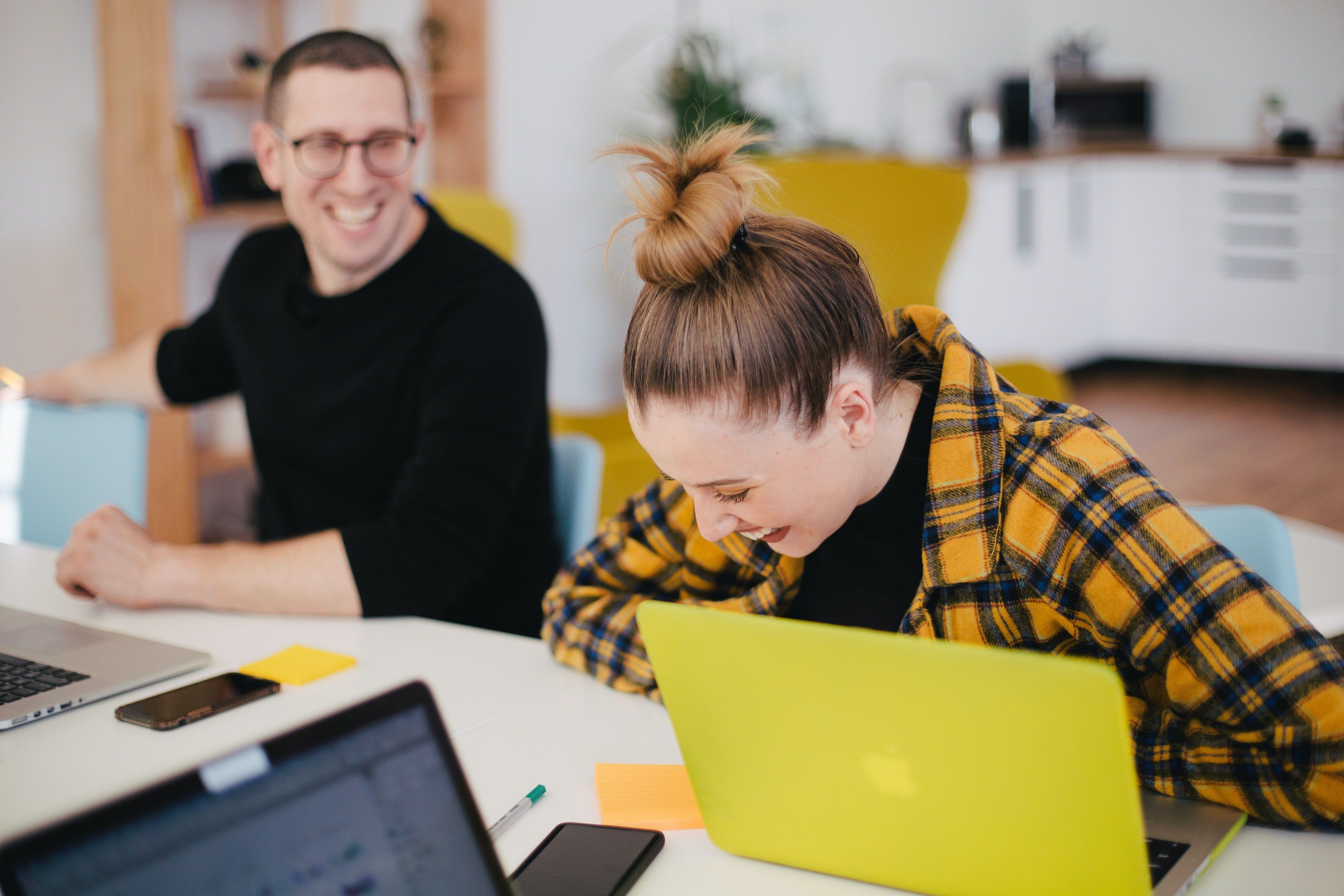 Do people shed tears in your leadership team meetings? I imagine it’s unusual, or even unheard of, in your team. But should it be like that? In late 2020, I ran a series of workshops where we encouraged leadership teams to open up about their high points, low points and turning points from the pandemic-affected year. In every workshop, someone shed a tear when they shared – or heard – stories of their pandemic trials. These stories included a whole range of emotional challenges, from being separated from partners, to teenage children struggling to cope, to illness.

If you are creating a leadership team that is a real team, not just a committee, you need to build emotional connections and bonds between the members.

That doesn’t mean having people cry all the time, but it does mean you need to create an environment that allows for vulnerability and raises the group’s emotional intelligence.

Why you need Emotional Intelligence

In 2010, five psychologists set out to test the collective intelligence of teams. They subjected teams of three to five people to hours of tests – including brainstorming, making moral judgements, negotiating and critical thinking.

The results of Anita Williams Woolley and her colleagues, published in the journal Science, are little known, and yet incredibly important to the way we work - which increasingly involves cross functional teams.

They discovered that teams do have a collective intelligence that is not just based on their individual members’ intelligence. They called this ‘Factor C’. And their research found that the two biggest predictors of a specific team’s intelligence - that is its ability to solve problems, to be smarter than the sum of its parts – were the members’ social sensitivity, and the group’s conversational turn-taking.

Social sensitivity is an aspect of Emotional Intelligence. In lab settings, it is measured by the ability to estimate how someone is feeling just by seeing a picture of their eyes. The ability in this lab-based test predicts the ability of a group to solve problems.

Conversational turn-taking is more straightforward – in theory. When one or two loud people dominate, the group performs worse on tests of their thinking.

The behaviours of emotionally intelligent teams

In my book, I share three approaches to building EQ in senior teams which build on the research on collective intelligence.

First, senior teams should lay the emotional foundations of a real team by answering three questions together: why, what and how.

Lastly, emotionally intelligent teams do ‘temperature checks’ where they take the emotional temperature of the team. For example, by asking: how is everyone, how is work, how is life, how do you feel about that proposal, how was that meeting for you? I recommend doing this at the start of every meeting, and at the end of your more important meetings, and then at a quarterly ‘pit-stop’ (where you take time ‘off the racetrack’ for a half-day) to connect with each other as humans as well as review the strategy and projects under the leadership team’s control.

Often leadership teams are teams in name only. They may in fact be more like a committee, or even ‘just a meeting I go to once a month’. Building a real team with supportive relationships - and putting a spotlight on emotional intelligence - will not only make work more engaging for you and your team, but it will also help you solve your toughest challenges and do your best thinking.

Continue your journey on discovering the magic behind emotional intelligence (EQ) by sifting through these inspirational articles powered by Leaderonomics:

Discover more Leaderonomics content by starting with this media:

Before you go, why not check out this service, Happily/Budaya. Happily (or Budaya for those from Indonesia) is an amazing engagement app built for organisation to drive engagement amongst employees. It has amazing analytics and also provides activities for employees to be fully immersed in the organisation's culture and values. To find out more, click here or email info@leaderonomics.com 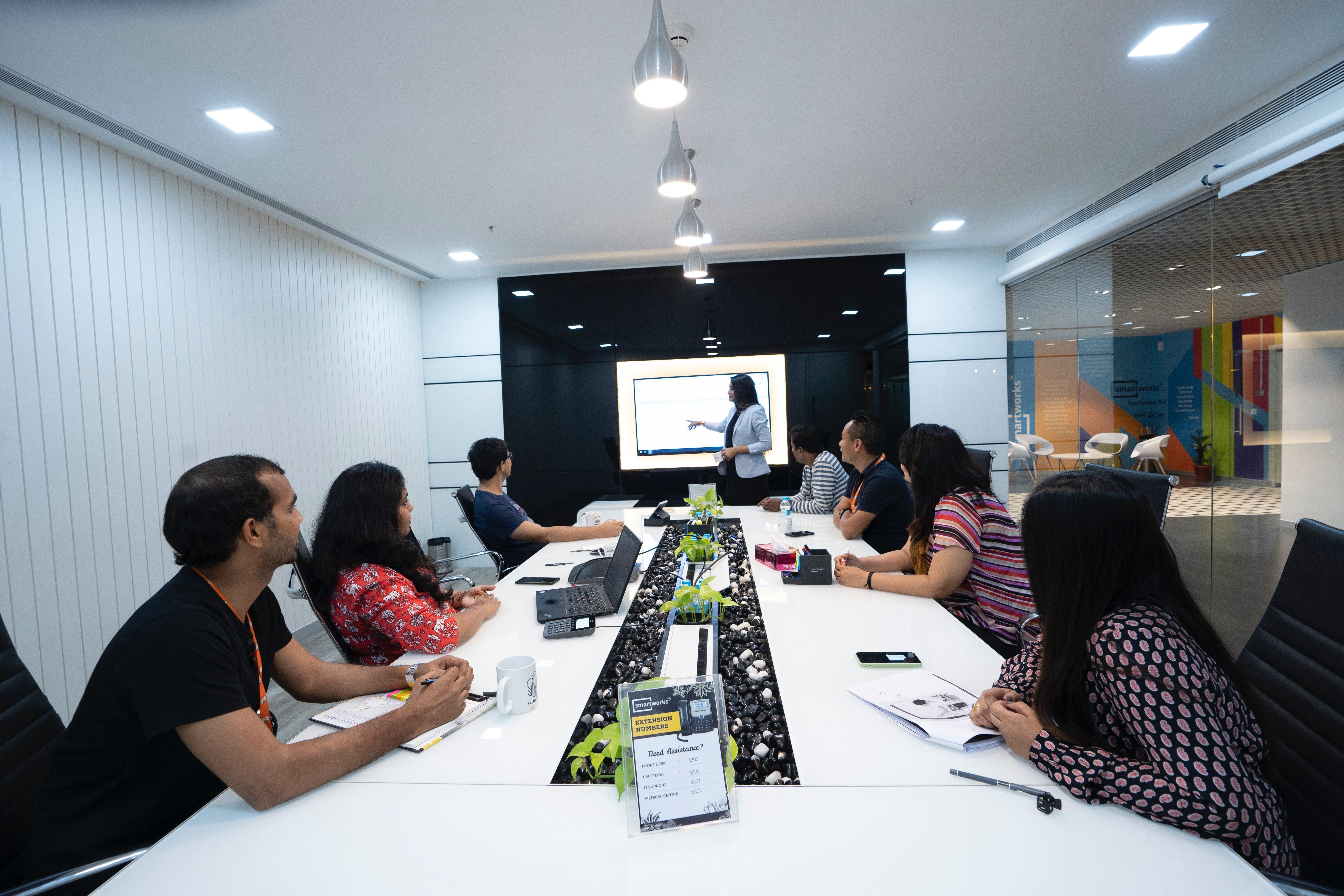 Rob Pyne
Rob Pyne, author of Unlock: Leveraging the Hidden Intelligence in Your Leadership Team is a leadership coach and facilitator who helps teams unlock their collective intelligence and become smarter than the sum of their parts. For more information, visit robpyne.online.