Emotional Intelligence: Why You Need It To Succeed 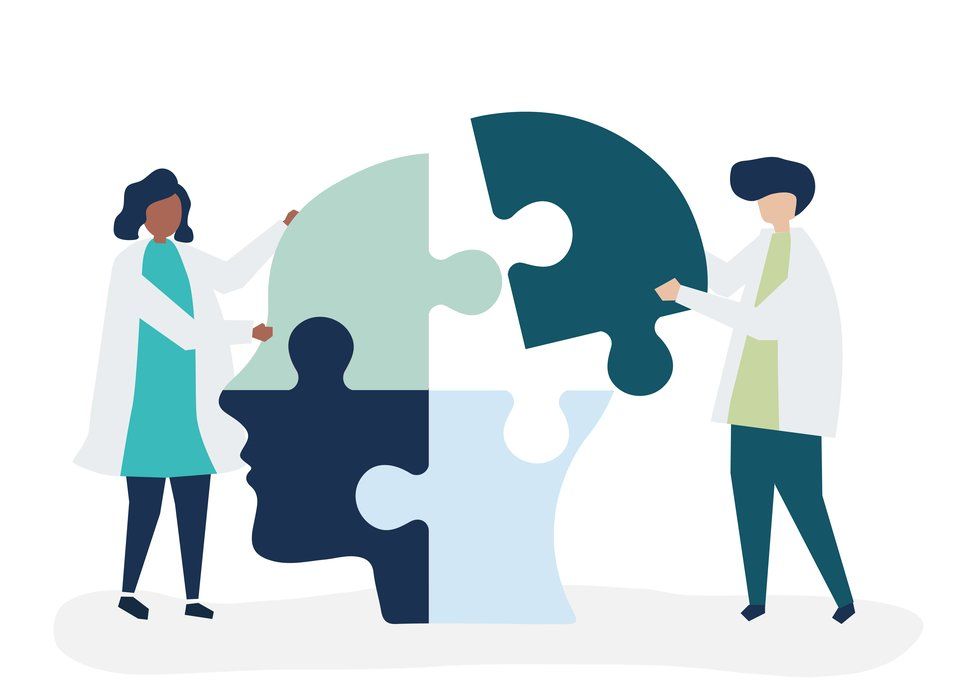 Source: Image by rawpixel.com on Freepik.com
"How much of an impact does emotional intelligence have on your professional success?"

When emotional intelligence first appeared to the masses, it served as the missing link in a peculiar finding: people with average IQs outperform those with the highest IQs 70% of the time. This anomaly threw a massive wrench into what many people had always assumed was the sole source of success—Decades of research now point to emotional intelligence as the critical factor that sets star performers apart from the rest of the pack.

So What Exactly Is Emotional Intelligence? 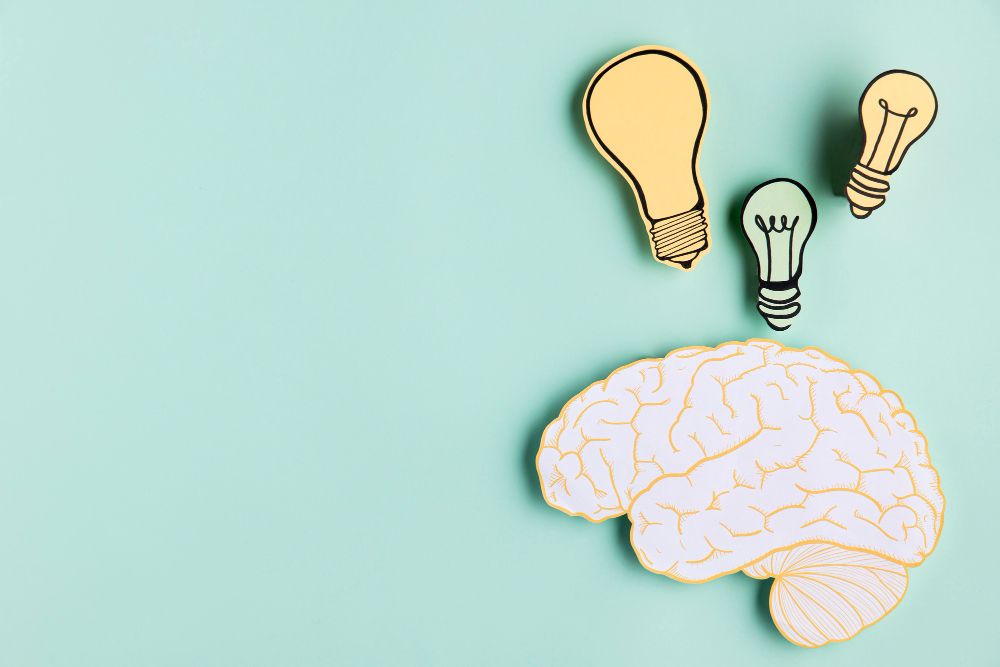 Image by freepik on Freepik.com

Intelligence is your ability to learn, and it’s the same at age 15 as it is at age 50. Emotional intelligence, on the other hand, is a flexible set of skills that can be acquired and improved with practice. Although some people are naturally more emotionally intelligent than others, you can develop high emotional intelligence even if you aren’t born with it.

However, first they travel through the limbic system, the place where emotions are generated. So, we have an emotional reaction to events before our rational mind is able to engage. Emotional intelligence requires effective communication between the rational and emotional centers of the brain. Plasticity is the term neurologists use to describe the brain’s ability to change. As you discover and practice new emotional intelligence skills, the billions of microscopic neurons lining the road between the rational and emotional centers of your brain branch off small “arms” (much like a tree) to reach out to the other cells. A single cell can grow 15,000 connections with its neighbours.

This chain reaction of growth ensures it’s easier to kick a new behaviour into action in the future. As you train your brain by repeatedly practicing new emotionally intelligent behaviours, your brain builds the pathways needed to make them into habits. Before long, you begin responding to your surroundings with emotional intelligence without even having to think about it. And just as your brain reinforces the use of new behaviours, the connections supporting old, destructive behaviours will die off as you learn to limit your use of them.

Keep in touch with how your team is feeling by using techonology like Happily (or Budaya for those from Indonesia). This app is an amazing engagement app built for organisations to drive engagement amongst employees. It has amazing analytics and also provides activities for employees to be fully immersed in the organisation's culture and values. To find out more, click here or email info@leaderonomics.com 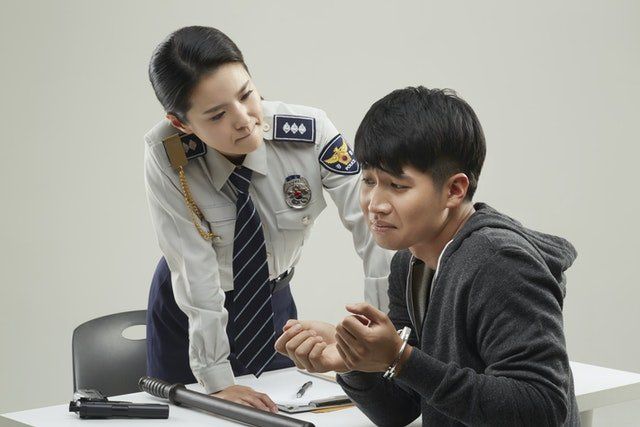 Can Your Dismiss an Employee Over an MACC Arrest?