Why And How You Should Hire An Outlier 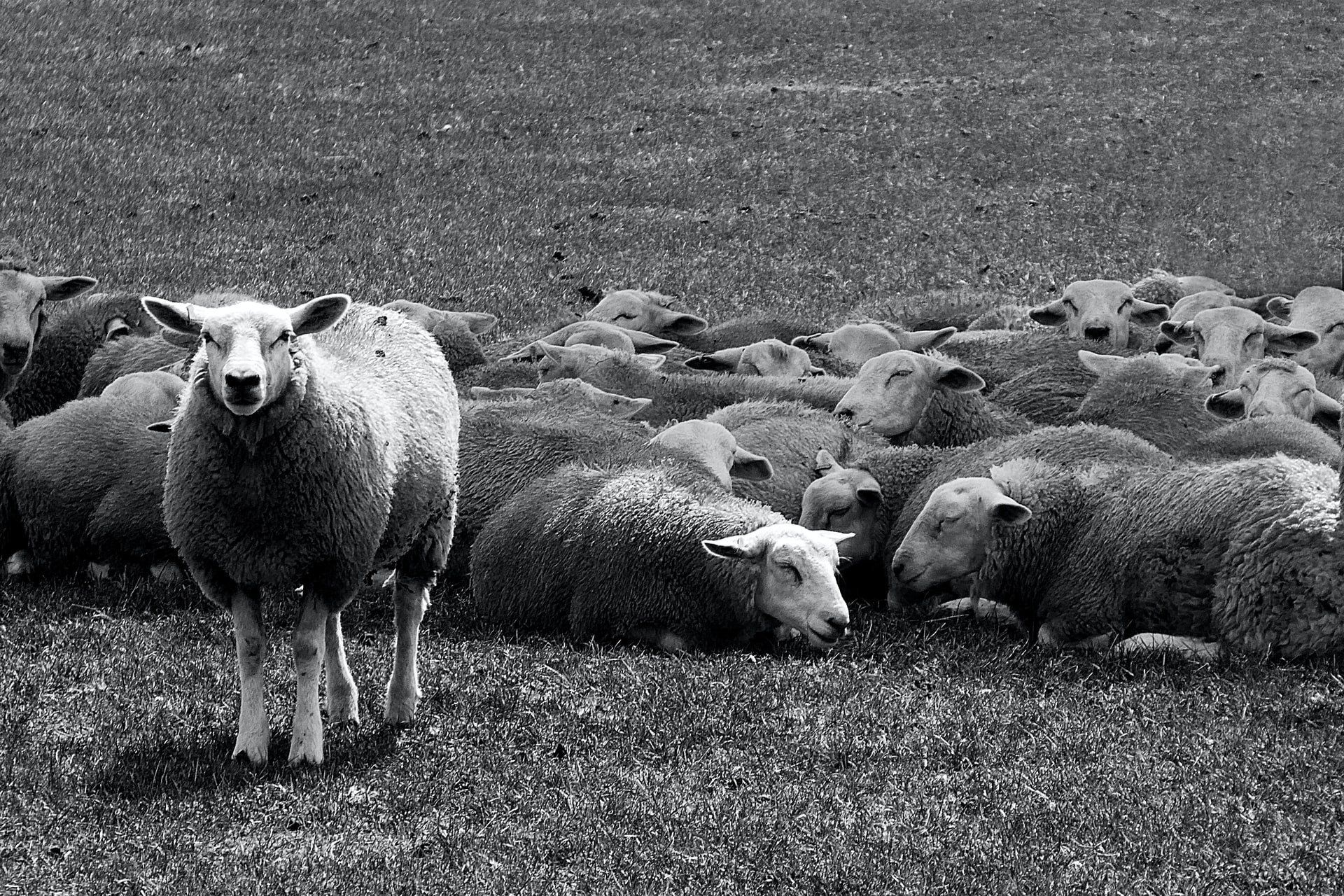 We set out to identify audacious headhunters who have successfully advocated for outlier candidates.

An unconventional profile can be a tough sell, but the potential rewards are worth the risk.

As clients clamour for speedy results and headhunters increasingly rely on the latest data analytic tools, there is a danger of dull, predictable candidates being churned out for results that serve but do not shine.

At a recent panel on careers, a prominent headhunter said: “Search consultants, however naturally creative, find themselves stuck in a position of risk mitigation on behalf of their clients. More often than not, they end up placing the candidate who is the closest to being a carbon copy of the predecessor – minus whatever faults they were deemed to have.” 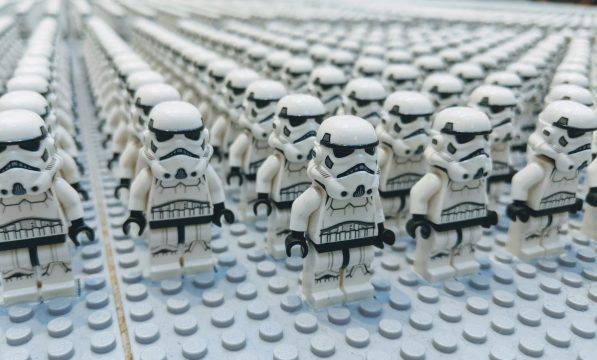 This damning statement did not sit well with us, however close it may be to reality. While we don’t deny the importance of hiring based on skills and experience, we also believe that the potential and personality of candidates should greatly weigh on recruitment decisions. So we set out to identify audacious headhunters who have successfully advocated for outlier candidates. We hope these stories will inspire recruiters and companies alike.

Tried and tested CEO wanted for a non-profit

When Kathleen was asked to find a new CEO for Project Bread, a Boston-based anti-hunger organisation, she knew this search would be unusually challenging, as the incumbent CEO had been in place for over 20 years, with all the complex legacy and allegiances associated with such a tenure.

Not only was the board seeking a candidate with external presence, convincing leadership skills and donor savvy, but it also needed a visionary able to conceive and deliver a new strategy. In addition, the candidate’s background had to demonstrate an interest in “helping and supporting vulnerable people”.

As the list evolved, the name of Erin, a director at another non-profit, popped onto Kathleen’s radar. Project Bread had stipulated that it wanted an experienced CEO, so this made Erin a theoretical non-starter. But Kathleen’s source insisted that she was CEO material and had been skilling up to prepare for bigger opportunities. When Kathleen received a second glowing recommendation about Erin, she made the call.

In the end, the board unanimously agreed to hire Erin. She has been nearly three years in the role now.

“When I met Erin, I was blown away,” recalls Kathleen. “She had fire in her belly and could tick all the boxes across the spectrum of what was needed by Project Bread.” Erin had previously turned around an ailing government agency and had a personal connection to food insecurity that made her utterly credible. It remained, however, that she lacked CEO experience, despite her natural gravitas. 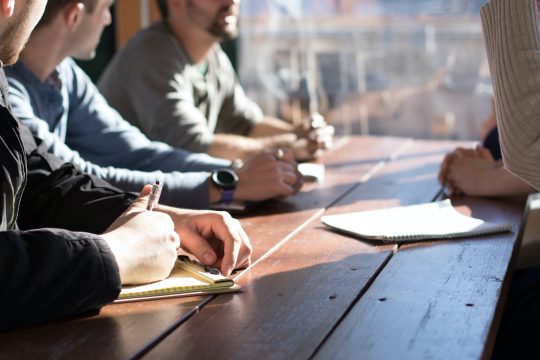 Kathleen took the time to show due process and carefully orchestrated interviews with a number of traditional candidates. But she was confident that, between her diplomacy and Erin’s charisma, things would work out.

In meetings, Erin found common ground backed up by strong research to create personal connections. She showed a thorough understanding of how to lead and rejuvenate complex organisations like Project Bread. She was honest about her lack of CEO experience, but did so in such a compelling manner that it appeared more of a virtue than a drawback.

In the end, the board unanimously agreed to hire Erin. She has been nearly three years in the role now and, as Kathleen says, “is working 23 hours out of 24 during the challenging Covid-19 time, making appeals and reports on TV, working with donors and other community, corporate and government partners, and generally being the total rock star she has always been”.

Read: Why It’s Time to Get Rid of Seat-Warmers

Peter championed Yulia wholeheartedly and soon won over the CEO, an outlier himself, having come from an FMCG background.

After the Berlin Wall collapsed, Yulia*, a maths and computer science genius from Soviet-era Russia, wasted no time in approaching one of the best-known global computer brands. As employee number two in her country, she built a huge business for the company. After 19 years, Yulia’s career culminated in a prominent role, based in New York, as VP of a division with a turnover of several billion dollars. She was not necessarily the kind of person one would imagine being enticed by a firm in dire need of a turnaround. And yet, it happened.

A vision came to the headhunter, Peter*, as he considered the needs and constraints of his client, a Switzerland-based, global logistics company looking for a COO. In his “fortunately dyslexic way”, Peter figured that he might find that person at an IT services company instead of from the predictable pool of logistics experts. There was however a challenge: The company was owned and driven by a well-known private equity firm, which wasn’t known for its lateral thinking when it came to hiring. 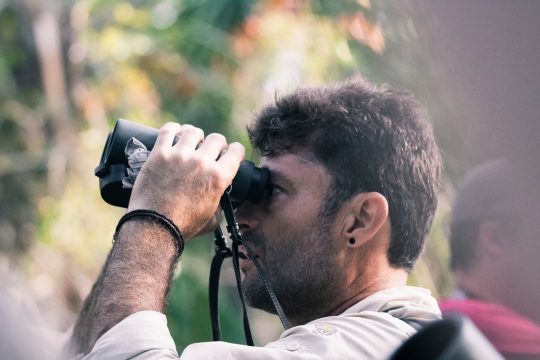 The search began by mapping all the classic candidates. When Peter went to meet Yulia in New York, he was excited and curious about her profile, but wasn’t sure if she would be right. However, in his words, “She totally blew me away with her extraordinary energy, drive, intellect, openness and clear thinking.”

In Peter’s mind, the search was over. But now came two lengthy and risky processes. First, he had to convince both the CEO and the board of Yulia’s suitability and star status. Second, he would have to sell her a role in a suburb of Basel!

Peter championed Yulia wholeheartedly and soon won over the CEO, an outlier himself, having come from an FMCG background. Between these two, a campaign was waged, carefully and strategically, to convince the very data-driven board. Peter’s first move was to introduce the logical but boring candidates.

Once the stage was set, Yulia entered, in all her technicolour brilliance. Two other conventional candidates were kept in play, but Yulia’s fit and pizzazz were incomparable. The board gave the green light and even agreed to cater extra time for her onboarding – almost unheard of in the PE world.

Meanwhile, she was not sure about leaving her comfortable, glamorous New York life, but remained open-minded. In the end, her intellectual curiosity inspired her to take a leap of faith. Yulia did an outstanding job in her new role and dazzled the whole team over the three years she was there.

Some combination of fate and experience landed Fabrice a global search for someone to ‘lead the digital transformation’ of LVMH. It was tricky, as there was neither a job description, nor even a plan about where this person would fit in the organisation. The clearest indication came from the CEO Bernard Arnault’s son, Alexandre, who attended the original briefing.

He emphasised that the candidate should fit in the idiosyncratic LVMH culture. The person would also need to “just understand” how to capitalise on the current digital trends and extract value from the assets within the LVMH portfolio.

As an extra hurdle, the search required total confidentiality. Fabrice could not even mention the name of his client to his colleagues, let alone to potential candidates. The talent pool would be more or less limitless. At the time, everyone was talking about digital transformation, but there were very few success stories or benchmarks to serve as reference. Given this context, LVMH agreed that the search would take more than the usual couple of months.

Using an iterative approach, akin to design thinking, Fabrice collated hundreds of names (a typical ‘long list’ in executive search comprises roughly ten names). The candidate could be found in a number of ‘profile boxes’, including the Big Four (Google, Apple, Facebook and Amazon), digital product, IT, fashion, music or retail, without geographical limits. 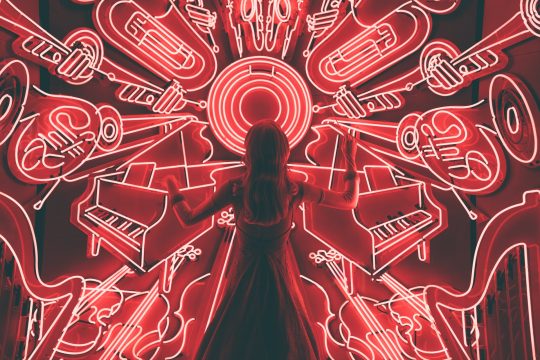 After speaking with about 300 candidates, Fabrice began to narrow down the search as he realised that the role required someone who embraced digital transformation as an organic process.

That is where Ian, the then head of Apple Music, fitted in beautifully. He had instinctively been navigating, and even disrupting, the digital space for years, having created the online presence of the Beastie Boys back in 1993. The fact that he didn’t fit in one ‘box’, coupled with his strong personality, made him stand out in a crowd of otherwise strong contenders.

Fabrice’s next challenge was to ensure that the various candidates would meet his client, despite the vagueness of the role. To wow them from the outset, Fabrice organised meetings directly with the Arnaults. He also devised a set of written questions for the candidates to answer, so HR would be satisfied with due process.

Dare to present outstanding outlier candidates who may not meet all the formal criteria.

Ian was chosen based on his strategic approach, enormous EQ, political and cultural astuteness, as well as the fit with the owners’ vision. Reflecting on this extraordinary story several years later, Fabrice said, “Alexandre Arnault understood that risk mitigation is about minimising the downside as much as maximising the upside. In this case, he was smart enough to want to leave that upside open, and it led to a result that was way bigger than anyone had imagined.”

Five tips to unlock the value of outlier candidates

See Also: Job Interview Questions That Reveal What A Candidate Has Really Accomplished

Claire Harbour is a global talent expert, offering services as a coach, adviser, speaker and writer on topics related to people, talent and culture.

Antoine and Claire are the co-authors of Disrupt Your Career: How to Navigate Uncharted Career Transitions and Thrive.

This article is republished courtesy of INSEADKnowledge. Copyright INSEAD 2020.

Editor’s note: Hiring the right person for the job is one of the toughest decisions a company must make. Leaderonomics has many years of experience in assessing candidates from executives to c-suites and everything in between (outliers included). If you’d like to learn more, get in touch with Nicholas Chin, our Client Engagement Lead at 017-2299288. 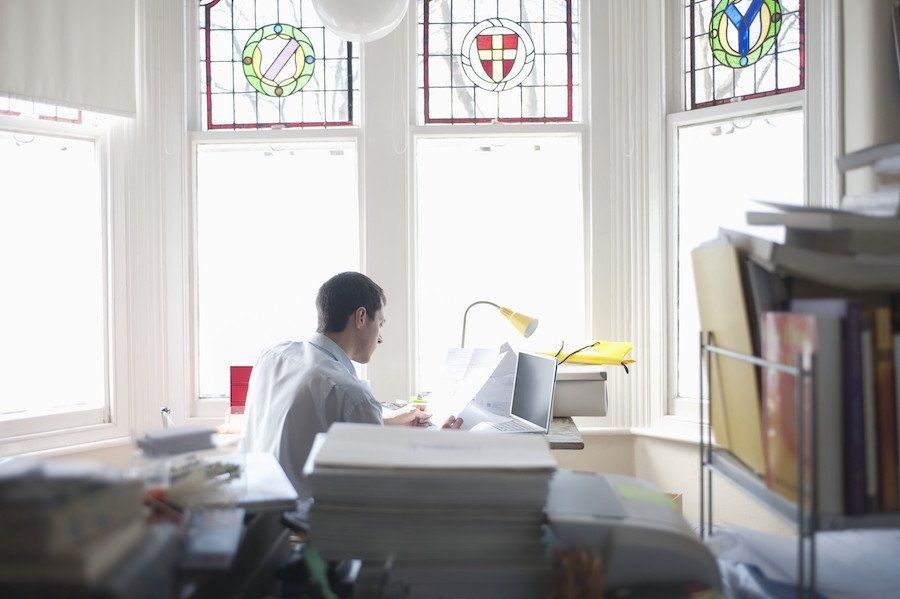 New Norms of Working: Driving Engagement in a Virtual World