Cost Conscious At The Right Place 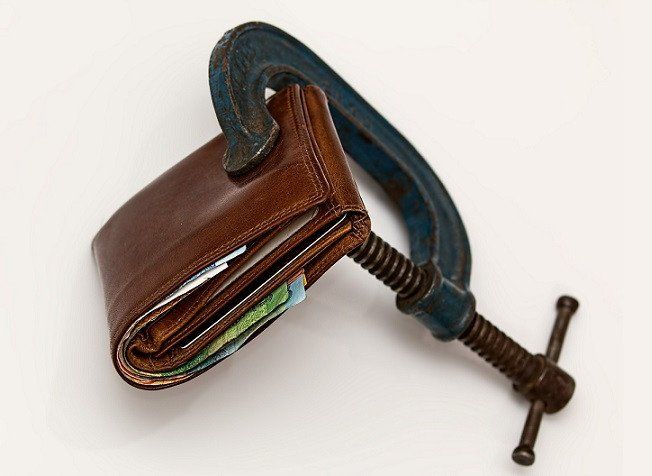 In a PricewaterhouseCoopers (PwC) survey conducted in 2015 called “Align costs with business strategy”, 71% of CEOs (chief executive officers) globally plan to initiate a cost-reduction initiative in 2015.

Well, this does not come as a surprise as we have all been feeling the pinch here and there though not as hard as the last round of delayering and restructuring seen since the global financial crisis of 2007 to 2008.

Is there any new value to be created in this day and age? Truly there seems to be a bit of room but many executives seem to taking a more conservative view.

While opening the subject matter of strategy with “cost reduction” would always have eyes rolling and have people reaching for parachutes, we have to note that some of the greatest innovations in management is perhaps the philosophy that you can take both cost savings / cost mitigating measures while pursuing innovation to push or even build new value propositions.

In the same PwC study, an equal amount (71%) of CEOs see the value in innovation capacity, and more so in the United States at 76%.

Sixty-one per cent to 73% say that they are seeing an increase in both direct and indirect competitors and that there will be entrants both from traditional and new fields. 47% to as much as 70% of CEOs see industry disruption coming from technologies and service provision.

While “cost alignment” is often seen as death knells for employees, there still seems to be a lot of growth in the grey areas where the usual boundaries are blurred.

Please read on! It is not always as black and white as you may think.

There is a reason why strategists must align their costs with strategy. The dynamics of competition still remain the biggest effect on strategic development. As Michael Porter would say: “Competitive Forces Shape Strategy”.

It is a mistake however to believe that industry structure remains static with defined market segments and accurate valuations of transacting markets.

Even within existing frameworks, there is a lot of room to move about. The intensity of competition often determines the volatility of industry structures.

The optimist would base their strategic decisions on penetration or even an expansion of an existing market space. For the most part however, executives are too pessimistic and defensive.

The latter will tend to have a myopic view of the industry and look more towards defending turf rather than exploiting existing and emergent demands. The end market is a moving target and shifts at greater rates of speed due to intensifying competition.

While some visionary corporate strategists would like to throw a curve-ball by disrupting market structures, the fact remains that we work with finite resources and that traditional structures cannot cope with the demands of an ever-shifting competitive climate.

The flip-side of disruptive innovation is that companies who cannot respond to these drastic shifts in industry structure would fall victim to more creative and nimble entrants. Strategy needs to be aligned with structure as well.

A new captain who wants to steer a large vessel that chooses to remain in its course sometimes cannot steer fast enough to avoid collision with an iceberg especially when the rest of the crew is sailing through a fog.

Strategies are only as good as the organisation’s capacity or capability to execute them. Leaders should not be in the business of selling pipe-dreams!

Companies must be “fit to cope” with change. The company functions very much like a human organism. Surely one who has too much fat around the belly would do better to lose some of the weight. The same goes with having a “cost consciousness” or more blatantly a “cost-conscience”!

Perhaps a legacy of giving executives lavish allowances and car-plans could take a back seat to funding product and service experiments?

Perhaps you can use your cost alignment measures to launch innovation pilots and invest in technologies that improve processes that will have a positive impact on cost and ultimately result in a greater capacity to serve the customer.

The importance of aligning cost to strategy is equivalently weighed with execution. Economic considerations should always be weighed with every strategic decision. Financial decisions that you make today will affect your future and the organisation’s capacity to execute future strategies.

Focusing on the numbers makes a lot of strategic sense! Proper fiscal alignment allows you the budgets to invest in your company’s capacity and invest in its people’s capabilities.

In the words of Alex Molinaroli, Chairman, president and CEO of Johnson Controls Inc.:

“Companies are capability-driven today. End markets don’t mean as much as the capabilities you build.”

So the next time your CEO starts talking about cost-reduction, perhaps you could start looking at the statement as a step in the right direction instead of having to reach for the parachute or scrambling to the exit. “Cost alignment” could be taken more positively than negatively.

On a personal note, when someone tells you that you’ve gained a bit of weight around your waist, take it as an opportunity to change. Perhaps you would do better if you did. While I do agree that drastic dieting is overrated, the same could be said about companies.

Smarter people would have you know that it is not as much about how much you eat but rather what you choose to eat. Budgets are the same. The company is like a living human organism. Cost-alignment is better said and received than cost-cutting.

Amputation is never a pleasant operation! The negative reaction to “right-sizing” as a euphemism for “lay-offs” has caused way too much trauma that we cannot undo. Perhaps by replacing “cost-alignment” with “right-eating” then perhaps it all makes sense. In the end, eating right leads to better effectiveness and performance.

This applies both to the person and the organisation. So yes, be cost conscious and put the energy in the right places for performance.

John Walter Baybay is a Regional Management Consultant who has worked more than 17 years in the areas of Corporate Strategic Planning and Economic Planning. He is a competitive athlete who balances his time between business coaching, family and working with communities. He is also Leaderonomics faculty representative based in the Philippines. To engage his consultation work for your organisation, email training@leaderonomics.com. For more Consulting Corner articles, click here.

First appeared on Leaderonomics.com. Published in English daily The Star, Malaysia, 23 May 2015 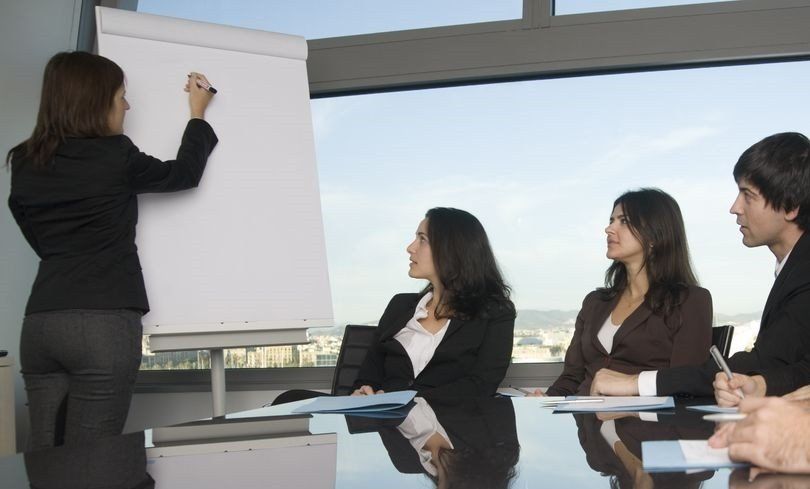