What It Means to Make a Difference 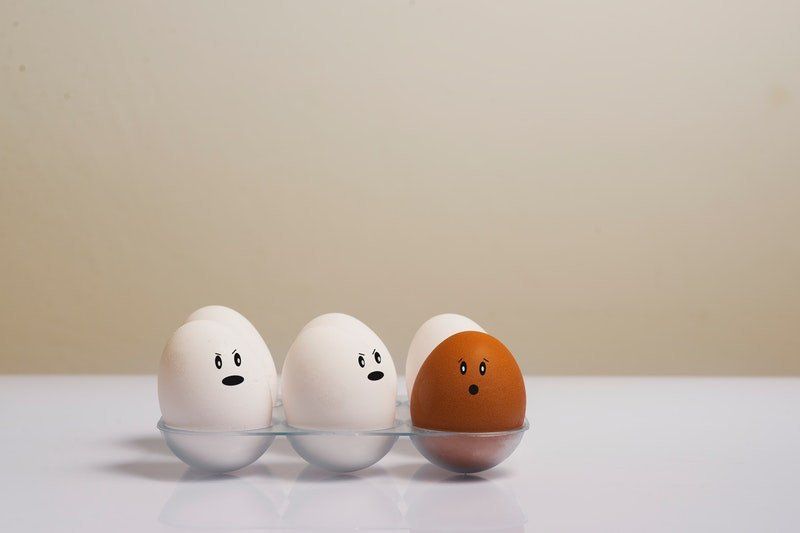 Are You Making A Difference?

Ever wonder what it would be like if you didn’t exist? Or how the world would be different if you went down another road? Do we leave any real mark in this world?

These are the questions that most people would ask at least once in their lifetime. There are some people in this world who believe they would only leave a mark as big as an amoeba when they pass.

But is it true though?

An amoeba is very important to keep the soil on earth fertile and without it, trees will die, which might cause herbivores to die of starvation, which could imminently ruin the whole ecosystem.

People sometimes forget that we have our reasons to be here. It is up to ourselves to make sure that we contribute to life in a positive manner or negative.

These phenomena can be identified as impact and one that will be shared with here is ‘social impact’.

So, before going into much detail, let’s first understand what it means by social impact.

Social impact can be defined in many ways as people have different perspectives on things around them.

Basically, social impact is defined as the effect a person’s actions have on the well-being of the community. To further understand the meaning of social impact we need to look at it from different angles.

The different angles refer to the perception a person has on a catalyst and how they react afterwards. No mind works 100% similarly to other people. People mature quite differently and they view the world from different window sills – where one window may show the bright sun, the other might show the luminous moonlight and another a dark eerie night.

It is up to the viewer on how they want to look at it. The reason people act and perceive things differently may be due to their different upbringing and experiences.

Let’s have a look at some instances: Millennials are often called a generation that is lazy and self-entitled by those of older generations. But did you know that the term ‘millennial’ was originally coined to mean the generation that would come of age and leave higher education with the new millennium?

They grew up to be more conscious of their surroundings and are more self-centred. Interestingly, the connotation of entitlement is different in millennials and in older generations.

Millennials feel entitled in a sense that when they achieve great results, they are entitled to get a reward. So, in retrospect, millennials view their effects from the past as a positive social impact, whereas older generations believe otherwise.

Moving on, social impact is usually correlated with the effect on society caused by a catalyst. This can often be seen in the interactions of people and certain organisations or materials around them.

Each and every single thing on this earth gives out an effect on its surroundings. We can relate this to the chaos theory where there is a notion saying that any small changes may cause a ripple effect which could lead to an alternate outcome in the future.

The theory may come off as a bit eerie but if we look into the idea in-depth, we can see the rationality behind it.

For instance, “a girl might still be alive if someone did not kill a Bengal tiger”. If we look at it as it is, we may find the statement to be untrue.

However, if we consider the butterfly effect, if the Bengal tiger was not killed, it may have killed the driver who hit and killed the girl and it could consequently open up a possibility of the dead girl to still be alive.

The idea of the butterfly effect that was put forward by Edward Norton Lorenz was to state that the world is unpredictable. However, as the years passed, people have developed new assumptions and ways of understanding the theory.

This example is to signify that any big or small effort made by a catalyst, sends out a significant impact on society. This can work the same way for an organisation.

Social enterprises such as The Big Issue, Eden Project and Leaderonomics, who have taken the initiative to touch the hearts of the people they helped has given a significant impact on the society around them.

For instance, The Big Issue makes an impact on the lives of those living in poverty, Eden Project works on instilling a sense of respect and responsibility towards the ecosystem in the hearts of the people, and Leaderonomics works on developing leaders from all over the globe.

The funny thing about homo sapiens is the fact that they tend to do things that most people would do. This is due to how humans, by nature, are creatures that need attention and a sense of belonging in a society.

Here at Leaderonomics, we have the goal of changing the mindsets of people and to help them flourish in their lives by accepting changes that may occur and strive through any obstacles to achieve success.

Their actions and initiatives are guides for those who want change but are unable to break free from the shackles of normality for fear of abandonment and isolation from the comforts of conformity.

It is actually not that difficult to make an impact, but it can be hard to make the right impact.

I mean come on, the world would be boring if everything was monochrome!

Try to fill the world with colours, soft or vibrant or even dark because the world doesn’t need more Johns and Janes, we need more Stephen Kings and JK Rowlings.

All you need to get going is an open mind and an accepting heart, the right attitude and a touch of persistence to get you through the long journey ahead.

Hey, who knows, maybe you’ll be someone else’s inspiration! 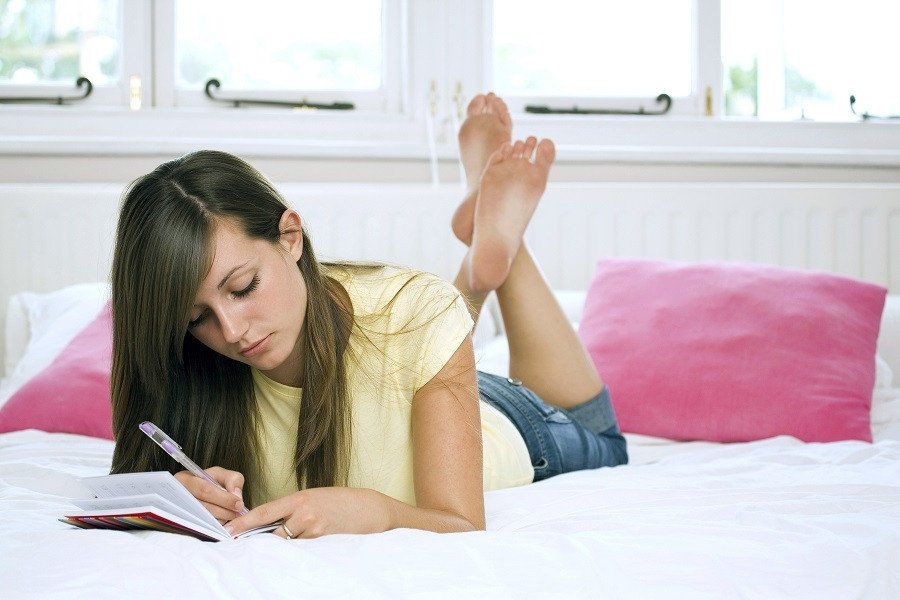 Anis Nadia Abdul Wahid
Anis Nadia was a former intern with Leaderonomics’ Beyond Expectations division. She is passionate about everything she does and loves the idea of a life worth living. Her life motto is “I am who I am, and what I am is empowering.”