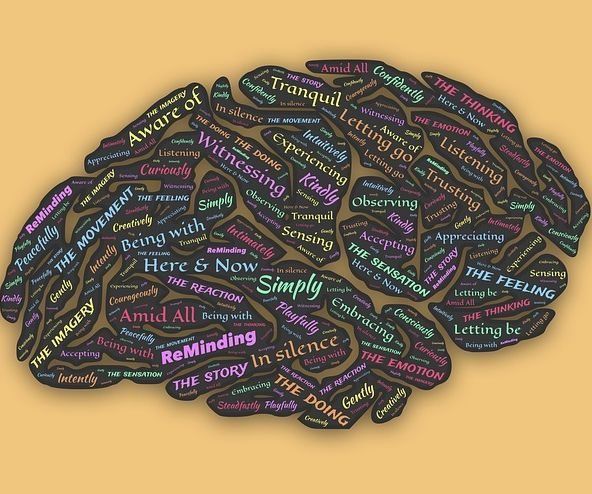 Source: Image by John Hain from Pixabay
Being Self-Aware And Having A Sense of Realisation. How Does It Shape Sustainability Within Companies?

Leaders’ “illusion of objectivity” is hindering necessary cultural change in the business world.

Question: How do you measure a company’s sustainability performance? Answer: It depends.
It depends on what ranking you consult, which expert you listen to and, ultimately, which of the many extant definitions of sustainability makes the most sense for you.

Of course, we may not all agree on exactly what sustainability means, but we have a fairly good idea of what the lack of it looks like. As the stakes mount, too many companies are much too focused on benchmarking their sustainability performance with rankings and audits that are not as definitive as they may seem. These methods certainly have their place. However, if social ecologist Professor Peter Drucker was right when he claimed, “Culture eats strategy for breakfast”, perhaps we should take a closer look at the human side.

A cultural change is needed

There was an entire panel discussion devoted to this issue at the 32nd INSEAD Sustainability Executive Roundtable, held in Fontainebleau in June. INSEAD professors Jean-Francois Manzoni (who moderated the panel), Henri-Claude de Bettignies, Eric Uhlmann, and Herminia Ibarra participated in the session, titled “Culture change – How can CEOs deploy a more innovative, ethical and inclusive mindset/culture throughout their organisation?”. During the discussion de Bettignies noted how he attempted to help business leaders do just that as a 15-year pioneer of INSEAD’s AVIRA programme. “Through a Socratic approach, I encouraged these leaders to explain their values, to identify their biases and possible prejudices”, he said. “We discussed them openly, because the road to a more innovative and ethical mindset goes, necessarily, through greater consciousness.”

Yet de Bettignies expressed regret that despite having achieved some successes with “a minority” of the approximately 900 leaders who attended AVIRA over the years, he had seen no fundamental change in the mentality of the managerial class. “If the dominant paradigm is still based on the maximisation of shareholder value, leaders having to make difficult choices in a highly competitive global environment are likely to take shortcuts arguing that the end justified the means”, he said.

At its worst, the utilitarian rationality of organisational culture may conceal uglier impulses. In his presentation, Eric Uhlmann used a surprising tool to demonstrate how this works: Google’s autocomplete functionality. While working in France, Uhlmann said he typed into Google, “Why are Americans so --?”, and the search engine’s suggestions for completing the question included “stupid”, “ignorant”, “religious”, “loud”, and “patriotic”. Searching “Why are the French so -- ?” from the United States produced, “skinny”, “arrogant”, “miserable”, “rude”, and “lazy”.

In a world where many of us believe we’ve transcended such mean-minded clichés, negative cultural stereotypes like these are still part of the air we breathe, Uhlmann said. “Even people who wouldn’t agree with these things…are still implicitly affected by these widespread cultural stereotypes, and this is a huge challenge for creating the ethical and inclusive organisations that we all want to have”, he said.

The “illusion of objectivity”

In fact, according to Uhlmann’s research, these implicit stereotypes tend to have their strongest influence on people who see themselves as highly rational and objective. In his analysis, these individuals lack the self-awareness to perceive how they’ve internalised bad ideas from the culture around them. They cannot see the gap between their rational and unconscious beliefs, so they regard their own judgments as unimpeachable.

“This illusion of objectivity can be very, very dangerous… And dispelling this illusion is really key to creating inclusive and ethical organisations”, Uhlmann said.

What it means for women

Studies show that companies with gender-diverse boards are more committed to promoting corporate sustainability. But Uhlmann’s subtle stereotype effect inhibits women’s advancement into top leadership positions, as Herminia Ibarra explained at the panel. Nowadays, overt sexism is hardly ever enshrined in official company policy, yet gender stereotypes continue to affect how women are perceived and thus how they are evaluated by peers and superiors.

Ibarra noted that executives are seen as having leadership potential when they succeed at high-visibility assignments requiring strategic vision as well as competence. As part of a research project with Catalyst, Ibarra studied the career paths of men and women alumni of top MBA programmes and found “the projects that men were getting assigned to had bigger budgets, more staff, more visibility, and more international scope.”

One reason for this, Ibarra explained, is simple perception: When a vision is developed collaboratively, it’s the female contributors who are often deprived of credit. Another reason is that many high-performing women felt voicing big-picture ideas made them more vulnerable to attack than a man would be. They preferred a “just the facts” approach that often went underappreciated, compared to the more grandiose leadership styles favoured by male counterparts.

This May Interest You: The 10 Worst Myths About Women In The Workplace

Self-awareness is a renewable resource

To promote better business values, we must first be aware of what our current values are. We must be willing to take a serious look at ourselves, even if self-awareness brings to the surface some things we may not want to see. One insight that came out of the panel was that these realisations cannot be forced from outside; everyone has to experience them for him or herself. Eric Uhlmann highly recommended the Implicit Association Test as a tool for uncovering prejudice you never knew you had. Uhlmann’s experience taking the test was eye-opening. “I have done research on gender inequality for all my adult life; I strongly associate men more with leadership than I do women,” he said.

Time spent analysing one’s own biases is not time wasted, Uhlmann suggested. “There’s a lot of research that shows that bringing these kinds of biases into our awareness, reflecting on them and consciously trying to correct them, is actually very effective”, he said.

One thing seems clear: Achieving a cultural shift toward sustainability starts within oneself.

Well, what an interesting piece to read! Be sure to check out the video below on self-awareness!

Hi there! Do check out Necole as well! Necole is a platform that collects, curates and personalises learning to your employees’ needs. That said, hop onto Necole and explore more here! 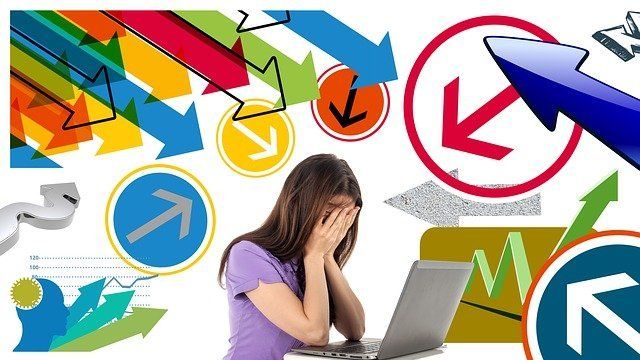