Why Self-awareness Is The Key To Great Leadership 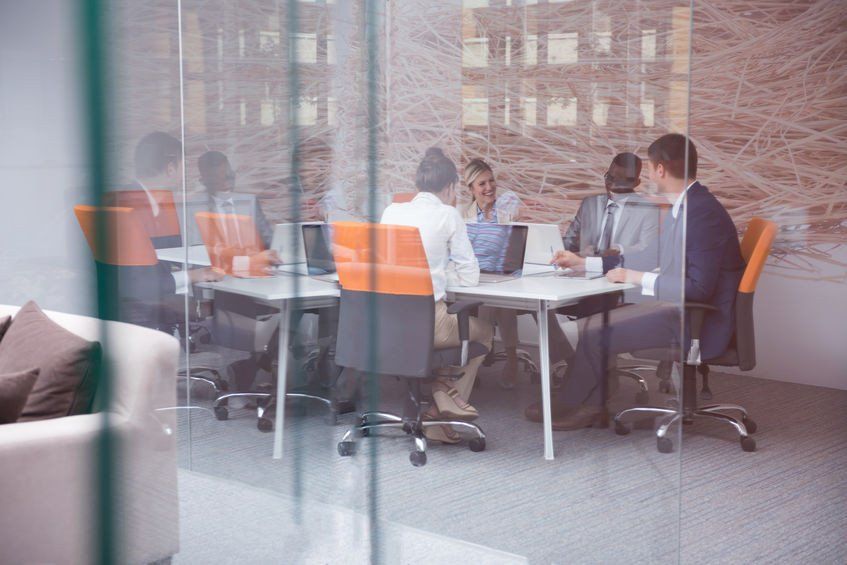 Great leaders should talk less to influence more. The saying that actions speak louder than words have never been more accurate for the ability to influence, impress and inspire. Through an intimate understanding of one’s own behaviour comes a powerful tool for leaders.

In Daniel Goleman’s article The Well-Focused Leader he maintains that a leaders’ focus of attention directs and guides the attention of who he leads. A shift in focus then to that which is controllable – namely one’s own behaviours – may well change the dynamic of how leaders manage and maintain relationships.

The ability to be aware of and control the expression of emotions within interpersonal relationships is known as Emotional Intelligence (EQ). As such understanding the influence that behaviour has on others is an attribute of EQ. There is much written about the linkages between EQ and leadership effectiveness.

Andrea Ovens, for the Harvard Business Review outlines how EQ leads to increases in productivity, motivation and engagement. Further Daniel Goleman’s book Emotional Intelligence covers the value of EQ for fostering good social interactions and helping to empathise more through better understanding of the situations of others.

And the Harvard Business Review study of 84 US companies on the attributes of compassion and forgiveness held by the CEO, found companies whose CEO has these characteristics outperformed their peers by almost 500%. Yet EQ is in disproportionate levels across the leadership population with human physiology the major cause. According to The Neuroscience of Leadership (Rock & Schwartz), the brain is wired to act on autopilot as much as possible, hence behaviour derived from experiences, education, parental influence, values and beliefs become “built in”.

The brain tries to conserve as much energy as possible and looks to create habits to minimise energy and think less. When a behavioural habit forms it is sent to the subconscious making it an automated behaviour. When leaders only work on autopilot, it takes conscious effort to be self-aware of their behaviour. In today’s time-poor world, autopilot rules. 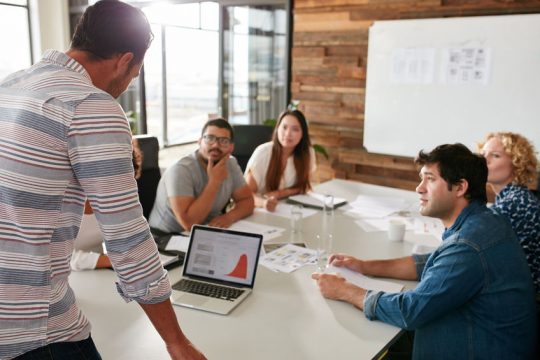 But when leaders have a thorough understanding of their behaviour and how it contributes to the circum­stances and impact on those they lead, and the subsequent flow on effect to things like culture, their influence is increased.

Becoming self-aware through regular reflection can build awareness of subconscious behaviour as well as have a broader positive impact. Meier, Cho and Dumani (2015) in the Journal of Organizational Behaviour, found that “work reflection was associated with an increase in affective wellbeing, with regard to both positive and neg­ative moods.”

In addition, research on productivity conducted by Stefano, Gino, Pisano and Staats for Harvard Business School, found that a mere 15 minutes of reflection each day can increase performance by 23%. The downside of reflection is that it can be confronting, as it involves looking at behaviours that may not always be positive. It means at times having to admit that flaws are present which is uncomfortable and cause feelings of vulnerability.

But taking the time to reflect on behaviour and the impact it has on others provides an opportunity to create meaning, and from meaning comes learning.

Self-awareness through reflection must be part of the daily routine and a recurrent leadership activity to provide a continual loop of improvement. In so doing leaders can set a positive example, increase wellbeing and boost productivity, all without saying a word.


Catch Roshan Thiran in this video on self-awareness before you go!

If you want to read more on the topic above, there is a good compilation of articles in this amazing learning app called Necole. Necole is a state of the art learning platform that curates personalised learning just for you. To find out more about Necole, click here or email info@leaderonomics.com 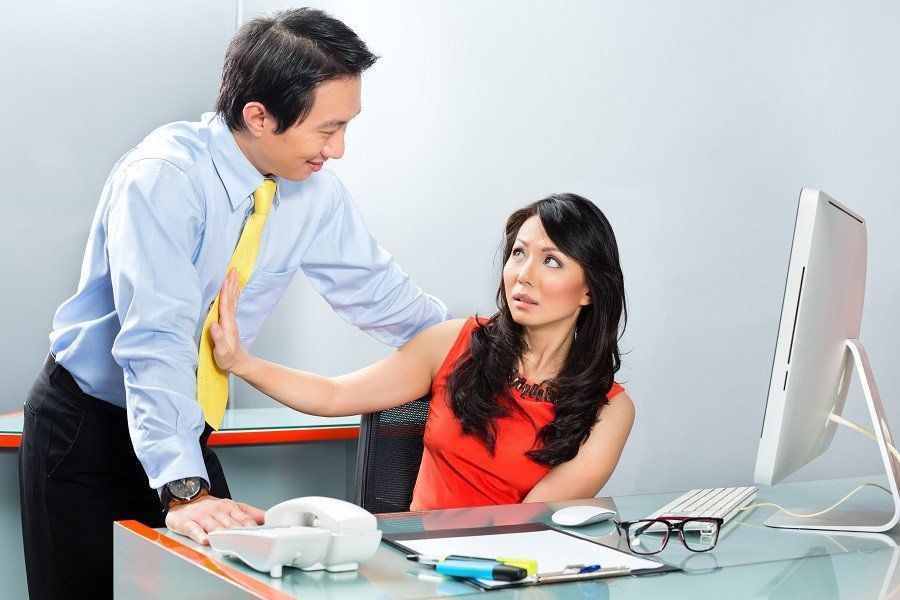 Rooting Out Harassment in the Workplace