Quick Career Tips To Propel You To Greatness

Last week, I had the pleasure of spending time with Nobuyuki Idei, the former chairman and CEO of Sony Corporation.

Idei-san shared with me some of his sadness in seeing Japan go through the numerous issues triggered by the tsunami. A few hours later, I met a friend who complained about how horrible his job was. The next day, I heard the plight of a pilot who was jobless due to the current oversupply of pilots in the country. Next up was a number of university students who lamented how hard it was to find a job in this country. The moping went on and on. By the end of the week, I felt like a sadness magnet.

I spoke to a colleague and she felt the same way I did. Apparently, she too felt like a grievance centre too. So, instead of writing an HR article this week, I have decided to write a “be happy” career advice letter.

So, here it goes:

Let me assure you that your career will go nowhere if you are in a state of misery. Great leaders don’t complain but proactively solve issues plaguing them. Thomas Edison, with his friends, watched his state-of-the-art factory destroyed by fire. Insurance only covered a small fraction of the cost. Instead of complaining how luck was never on his side, he rebuilt his factory within weeks. He saw the blaze not as a disaster but as a fantastic opportunity to redesign a better factory.

Edison smiled a lot. You, too, can start by smiling. People who smile more aren’t just more stable and better at getting along with others, they live longer too.

US researchers found that those who smiled most intensely lived longer than those who weren’t smiling. The researchers, whose results hold even when corrected for other factors, claim the wider you grin and the deeper your laughter lines, the more likely you are to have a long existence.

On the flip side, pessimistic and negative people have more health issues. Studies reveal that pessimism is associated to mental problems, pains, chronic sicknesses and decreases in physical functioning.

Optimistic people have far better careers too. According to psychologist Elaine Fox, “Optimists feel they have some control over what happens to them, tackling problems as temporary hitches rather than as ongoing difficulties.”

So, cheer up and brighten up. That itself will increase your probability of success. 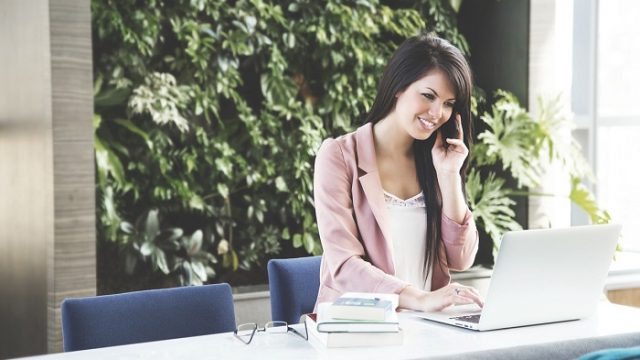 Here are a few career tips for you:

It’s the best lesson you will learn in life. When I was working in a tough assignment at NBC (a TV and media company), I hated the job and was constantly complaining to my friends. The only upside was being based in New York City and having an office next to Conan O’Brien‘s studio so I got to meet lots of movie stars. But I was depressed about how “stupid” my job was. But my mentor gave me a piece of advice that I will never forget. He said “just smile” and things will turn out better. So, everywhere I went and in whatever I did, I smiled.

True enough, things turned around and I was given a bigger role. Smiles make a difference.

2. Take on the toughest and hardest jobs early on in your career

Tough jobs teach and accelerate you, pushing you out of your comfort zone. Don’t jump for the easy, sexy jobs. You may end up having too much time with easy roles and may start complaining.

By taking on the job that no one wants, people will notice your bravery, excitement and determination. It will give you confidence that you can take on the world and be prepared for anything thrown to you. I hated the tough assignments in my first few roles. But I keep plugging along and ultimately was rewarded by tougher roles which helped me accelerate faster.

Each time I ask people if they love to learn, they all answer yes. What most people forget is that learning is very painful and tough. It requires hard work and practice. Try learning a new language or a new skill. It requires hours of focus, dedication and persistent practice. You can’t be CEO instantly. You have to learn so many thing before making the grade to run an organisation. But learning requires sacrifice and time. Getting the big job involves hard work and learning.

If you answered yes to all these questions, first wear a smile on your face and then let your manager know you are getting bored and need to move on. Usually, if you are truly an asset to the company, your manager will figure out how to give you a new role.

This might interest you: Four Reasons Why We Shouldn’t Stop Learning

4. Don’t be a victim to circumstances

Don’t be taken hostage. Control your destiny or someone else will. Your career is your career. Your career does not belong to the head of HR or the CEO. You and you only will determine if you have a great life and career. Take responsibility for your life. So, don’t hide under banner like “I have no talent” or “he is better than me”. Those are just cop-out statements. You are ultimately accountable to yourself.

And complaining is another way of escaping the reality of a situation. If your career is going nowhere, it is probably your fault. Sure, there may be other variables but you need to take charge and not play victim.

The good news for you 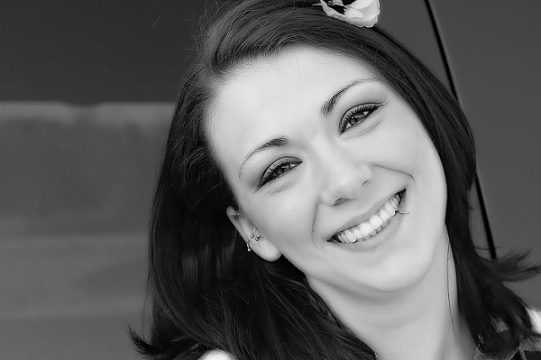 Instead of focusing on the negatives, focus on the good news all around you. Yes, there is good all around. Let me share with you three things that are going for you and your career right now:

1. You have gifts, strengths, talents, and interests that can take you and your career to incredible heights

In fact, some of your inherent capabilities probably aren’t being fully utilised to help you in your career. So, look yourself in the mirror and repeat this statement to yourself “I am a genius” and go out there and use your gifts fully.

2. The greatest leaders have had the worst luck

Soichiro Honda had his factory blown up three times and lost everything but he still prevailed. Abraham Lincoln was a defeated man for many years but he ultimately received honour as a great leader. All great leaders go through horrible experiences. So, if you are having a horrid time, you can smile and bask in the knowledge that you are part of a group of greatness. And you will prevail.

3. Many successful people had bad grades

Richard Branson did not finish school. Neither did Albert Einstein. Bill Gates and Steve Jobs didn’t finish university. In Asia, Lim Goh Tong, Robert Kuok and others never had great academic careers. So, if you were horrible at school, you can still be successful. And if you were a good student, don’t worry. There are tons of examples of good students doing well too.

So, I would like to end this letter by asking you to do me a small favour. Imagine you are now in 2022. Ten years have passed since you read this letter. Now, imagine only positive things have taken place in your life. Describe these wonderful positive things that have happened to you. As you reflect on these wonderful positive experiences and see how everything you ever wanted has happened, I am sure you will start smiling and doing. Positive thoughts are meaningless if not accompanied by positive action. So, smile and do.

Roshan Thiran’s goal is to help everyone smile continuously. Roshan is the CEO of Leaderonomics and is excited to see the changes in the HR function. To connect with him, follow him on LinkedIn or Twitter @lepaker. 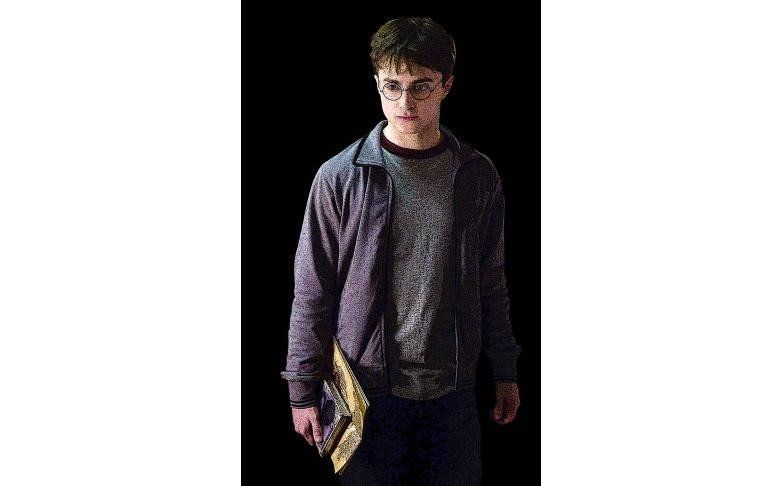