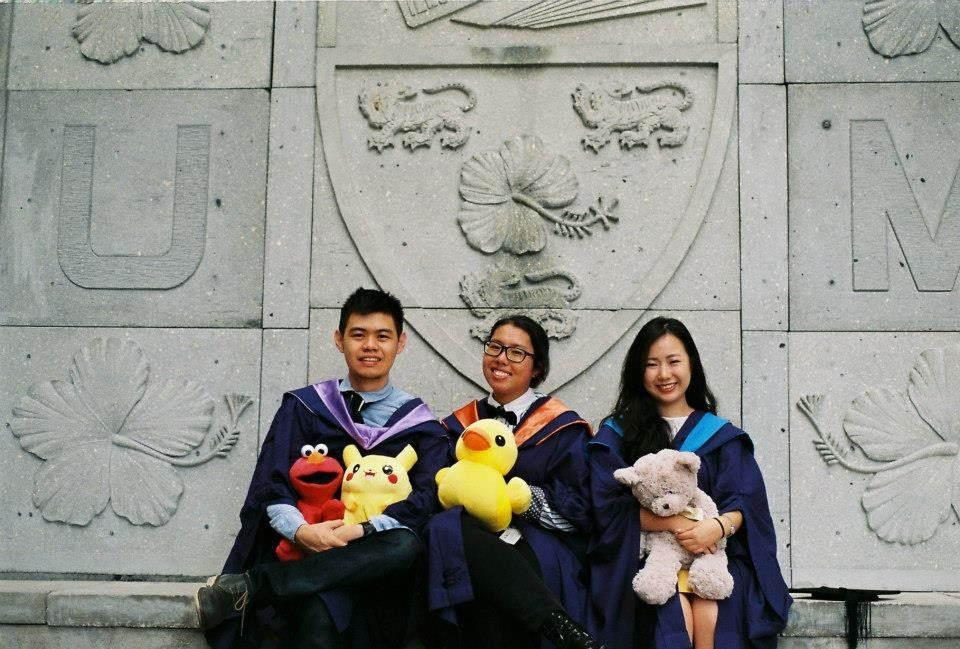 All is not lost

Adila Khairul Anwar contributed to the book What’s After SPM, published in 2011. We start with an excerpt of her story of three years ago, and then a 2014 update as we had the chance to meet up with her again recently.

Most stories are focused on heroes. Heroes have it all. They’re brave, smart, kind and beautiful. Great and wonderful things happen to them.

But of little mention in these stories are the side characters. There is the gardener, the servant, the little girl, etc. They too complete the story.

In the metaphorical theatre of a high school drama, I would be Student No. 5. She sits at the back, frequently sleeping.

She talks like a dreamer and reads storybooks hidden under the desk. She hangs out with Anita, the artsy brash one, and Student No. 22.

ln reality, Student No. 5 never thinks of him or herself as the main character. Everyone is entitled to their own story. And everyone has his or her own ambitions.

I, like any modern girl, wanted to be more. I wanted to study at an Ivy League school. I wanted to do great things.
I was going to be someone brilliant. But at the time, SPM (Malaysian high school exams Sijil Pelajaran Malaysia) was miles away and I was content with just being the quiet girl who read books.

Idleness became a habit as I thought the future could always be determined later. It did not help that I liked a lot of things. Nothing seemed disagreeable then.

Above all, I wanted to be able to read all day, for I thought that books were beautiful (and still do). Thus, I knew that my heart’s deepest desire was to do English.

However, I had to consider parental advice. They wanted the best for me and desired that I become a doctor or something that would pay well.

Since I liked phys

I received mediocre results and before I realised it, the time had come to apply for colleges. Life at that time was depressing. My family earned a moderate income and there was no way I could have gone overseas without a scholarship.

Since I was under-qualified, it seemed that, by default every scholarship was out of reach. I also did not have any co-curricular achievements to add to my name.

I only had my dreams, and even those seemed to be crumbling before my very eyes.

I did try my best, but by then it was already too late. Perhaps I had not tried hard enough.

The best option I had was to get into the foundation programme in Universiti Malaya. And so I did – after all, you reap what you sow.

I slowly began to accept where I was and the path I had taken, although I still watched enviously as my friends flew off, one by one, to other countries and other adventures that I could only dream of.

As I was writing this, four years ago, I still had hope within me. I knew that if I just worked hard enough, I would be able to succeed as well. The lesson was to know what you want at an early stage and work at it. On a side note, the experience garnered from studying locally is definitely different from what you would get overseas.

There are some wonderful things here that you will never get elsewhere, like good Malaysian food, a trip back home every weekend, and the warm sunshine.

Ultimately, it does not matter where you are. Your potential to be great is and always will be there.

Success does not come easy and there is no use waiting until the last moment only to end up with regrets. For my short tale did not end there – indeed, it had only just begun!

Opportunities are what you make of a situation. I’m not sure who I would have been if I studied elsewhere, but I like who I am now.

Despite the drawbacks of local university life, I’m still better than I would have been without it.

One of the biggest influences in my career is my internship at Microsoft. It felt like someone had given me a chance, for the first time, and believed that I could be great. I’ve kept that with me.

I have high expectations for myself. And that pushes me not to cower when I confront the falls and tough situations. I will still make something of myself, despite the bad days.

People don’t live in personal bubbles. Even if they want to (I’m talking to you introverts). Some of the people I admire most are my friends.

Not only are they fun to be around but they’re also my support group, i.e just someone to listen and offer advice, if not offer to help outright. And when we work together, we can accomplish so much more.

My friends are also smart and ambitious people in their own right. When they aim high, I think about where I want to land myself. And when they work hard, I am motivated to work just as hard.

It’s as if we are building our individual dreams together. I’m also proud to say my friends are multicultural. I start to understand, bit by bit, why people of different races are the way they are. I think I’m living the Malaysian dream.

I’ve graduated and I’m currently working in Avanade as an analyst (which is the baby step towards becoming a consultant). It sounds boring unless you like getting your hands (figuratively) dirty in technology and making significant changes to big companies.

I’ve only started traveling around the region. I’ve been to Indonesia, the Philippines, and to Malaysia over the sea – Sabah! And I am looking forward to doing more of all of that.

You can contact Adila or let us know about your post-exams stories at editor@leaderonomics.com. 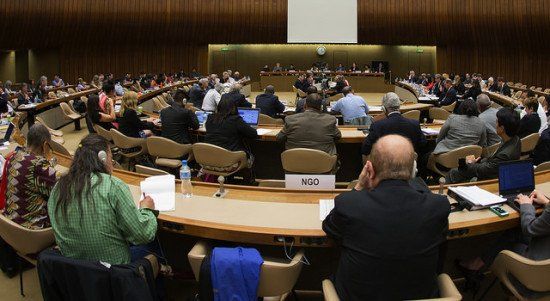