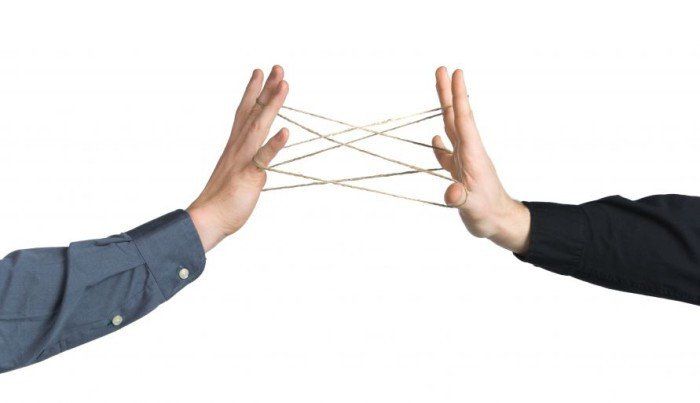 The art of connecting with people

If you’ve done as many personality tests as I have, you would have an indication of your strengths and weaknesses. The reasons I have done so many is firstly to know my strengths, and secondly, to minimise my weaknesses. Also, it’s quite fun!

I have been described as a choleric–sanguine (Personality Plus), dominance–influence (DISC), shaper and completer finisher (Belbin’s) and the list goes on pretty much in the same vein.

In other words, I’m generally a task master! (Can you hear the wind howling and lightning clapping in the background for sound effects?)

There is a “people” side to me but it doesn’t mean a gentler side. That was and is a conscious effort to master.

Having been led and to lead, there were many points in which I had to engage team members and colleagues to work alongside me.

I am generally a collaborative person but I realise that sometimes there is a time to be tough and a time to be gentle. Knowing when that time should be is what makes a difference.

Bringing Out The Best

My work on air in radio is to bring out the best in people in the short period of time I have with them.

My interviewing style is different from my colleagues. In my show Enterprise, a lot of it is information-gathering so that it will entertain, enlighten and educate listeners.

There is this analogy where if you throw sand at a clam, it will close up. It is the same thing if you’re trying to get something out of someone.

When it comes to interviews, I always make time to know about them and their business in a non-confrontational manner, before they go on air, so by the time we go on air, I am not intimidating anymore.

A large part of this skill or training comes from my days in public relations consulting, having to take briefs from clients, understanding their needs and translating that into something that people will want.

Body language guru Allan Pease wrote a book called Questions Are The Answers. The skill ultimately is not asking the right questions, but listening.

Listening is another skill that has not been taught. Think about it. We learn to speak and write in school but we are not taught to listen.

It’s also not mindless listening but empathetic listening. This is the case of “presenteeism”, which is probably worse than absenteeism, where the individual is physically but not mentally present.

I work in an organisation which is fairly fluid and the members in the team are mostly Gen-Ys. Managing morale and performance have been the toughest roles in my life.

I have to know everyone individually, professionally, and their needs. In some cases, I hear about their personal lives and why they are working there.

They come in different packages with different expectations. An attempt to make them all fit into a mould is not going to help anyone.

Drawing from my past experience, I do quarterly reviews so that there are no surprises on non-performance at the end of the year.

Yes, I have been on the receiving end of that stick too, hence I do not want history to repeat itself.

Our company values are of utmost importance. Along the way, if you find that what you do is not aligned with the company values anymore, it probably makes sense to part ways.

There have been cases where individuals either leave or join another team because their beliefs and company values are misaligned.

This has to be everyone’s favourite “radio station”. I remember working on a global project in my previous job where we had different stakeholders; from employees, human resources to country managers around the world.

Each had different agendas and needs. I had to listen to what each individual wanted, and craft the message in the way that is most palatable for them.

Yes, it can be tiring and trying. Age (sob, sob) and experience have shown that this is a task everyone needs to do.

I also believe that if you come with good intentions to meet their needs, it will be appreciated. People may not hear your lyrics, but they hear your music.

Freda Liu is a faculty of Leaderonomics focusing on public relations and broadcasting. She is also a presenter/producer of Enterprise on BFM89.9. Follow her on Twitter @voiceguru or her blog at www.fredaliu.com/blog. To engage Freda for organisational work in your organisation, email training@leaderonomics.com. 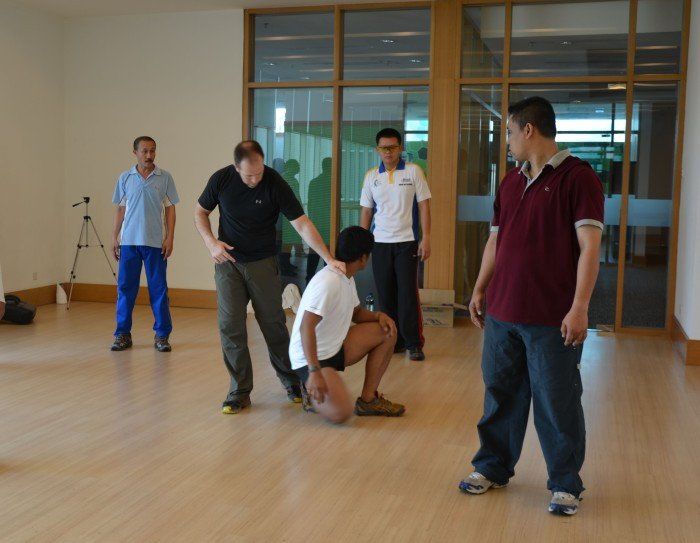