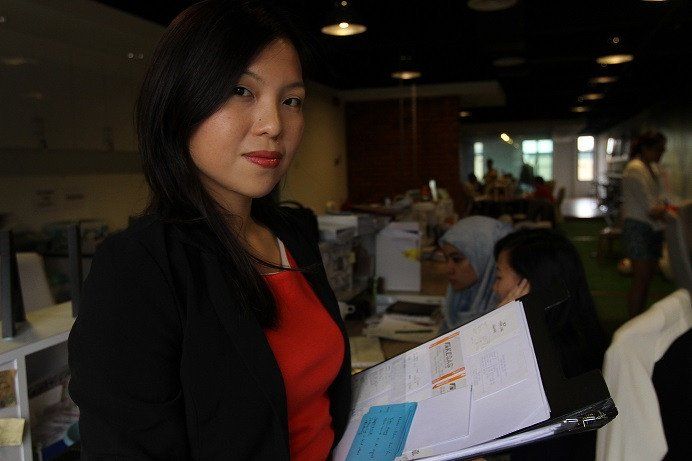 Growing up in the age of Mark Zuckerberg pushes every millennial to aspire to make it to the list of “Millionaires Under 30” or “Young Entrepreneur of the Year”.

While many are carving out plans to initiate their own start-up or to earn their first million before the age of 25, many are also stumbling, trying to find their footing in this never-ending rat race.

What are we supposed to achieve before we hit the big 30? I’m hardly midway into my 20s and I’m already feeling the pressure to make a name for myself in this world of seven billion people.

Of course aiming to be the next Zuckerberg would be fairly unrealistic and could drive oneself mad. And yet, drawing closer to home, there are also many 20-somethings in Malaysia who are already making an impact in the country.

We have the likes of Joel Neoh, founder of Groupon Malaysia; Dzameer Dzulkifli, co-founder and chief executive officer (CEO) of Teach For Malaysia; Benjamin Yong, founder and CEO of The Big Group; John-son Oei, founder and CEO of EPIC Collaborative, and the list goes on. These are individuals who have made a name for themselves in their early 20s.

Would it then be more realistic to set these successful young Malaysians as benchmarks?

As I fret about how I could make the most of the decade in my 20s, I find myself searching for the right role model.

What can I do to propel myself to success at an early age? After all, if they can do it, why can’t I?

But how do we discern if the dreams we have are truly what we want, or if they are what society tells us we should want?

Picking the right role model is crucial. That’s one of the important lessons I’ve learned on my journey so far, as well as selecting the right benchmark to where I truly want to be.

I’ve had the pleasure of meeting two 20-something leaders who are achieving big things in their careers, but in different ways.

One of them is a charismatic and enthusiastic young gun who is recognised as a youth icon and aspires to be a global life coach. The other is a law activist and a rebel who constantly seeks the opportunity to effect change in the country. Both are impacting Malaysia’s youth.

The youth icon is a serial entrepreneur with businesses in training and project management. He had speaking engagements around the world, with different developing countries, to share his insights on talent development training.

He spends a lot of his time on various youth volunteerism initiatives. He is constantly searching for ways to expand his training business and to create his own brand.

When I met him, he oozed confidence and charisma. I wanted to unlock his insights on understanding and engaging Gen-Ys.

I felt like I was talking to an entrepreneur in his 40s who had experienced it all. He had very clear life goals and I could see that he did not fear to dream big.

It was clear that his life is driven by his hunger for success and his involvement in various efforts shows his drive and intensity. He may not be a founder or a CEO of a globally recognised company just yet, but he may very well be one someday at the rate that he is going.

The law activist, on the other hand, came off as a sceptic when I first spoke to him. He referred to himself as an “accidental lawyer”.

Although he did not shout about his achievements, I knew he had made a lot of impact in the activism sphere. He had kick-started various action groups, mainly in youth activism, and is known for his ability to rally people to fight for worthwhile causes.

He even made headlines when he proposed a radical idea that shook the legal profession. I doubt he had the intention to be in the media’s lime light as I believe he genuinely had the people’s interests in mind. He leverages on publicity to impact his community.

As we delved deeper into conversation, I realised that his goals are not focused on his personal success and his achievements, but rather on making a difference in whatever way he could.

In the end, he proved my initial impressions wrong and stood out to be a people mobiliser, especially amongst youths.

Both the youth icon and the law activist are potential role models for me. They radiated success in different ways. I wanted to find a role model whose purposes and values resonated most closely with my own.

Here are some questions I asked myself while choosing elements from the two to emulate:

The impact they make may seem small, but clearly they are closer to home than Zuckerberg. Sometimes, we do not necessarily have to emulate the biggest stars and achievers of the world to make an impact on our lives and those around us.

As Alina Tugend wrote in her New York Times article Sometimes Second-Best Makes a Better Role Model, we have to be cautious on who we pick to emulate because:

“The problem of looking at the best of the best might just be depressing rather than being inspirational.”

So have you chosen the right role model? Who would yours be?

Stephanie is embarking on a journey of self-discovery, carrying a backpack filled with big questions and a notebook to scribble down ‘aha’ moments. She hopes to find her true north some day. She is currently helping Alvin Ung, the author of Barefoot Leadership, facilitate workshops and write a book on purposeful leaders in Asia. To connect with her, drop her a line or two in the comment box below or email at editor@leaderonomics.com. For more Starting Young articles, click here. 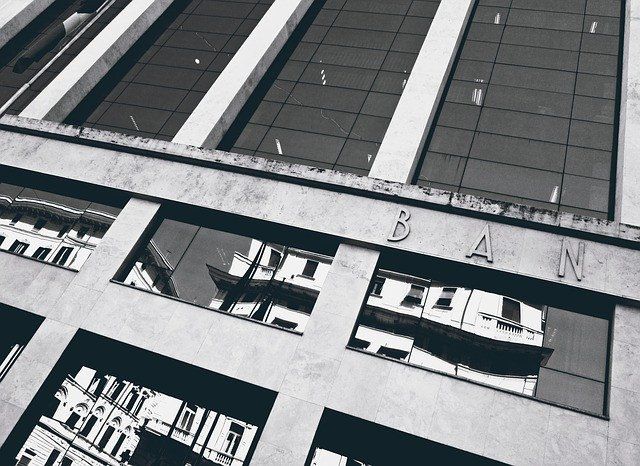