Rules! Do Or Defy At Your Own Risk 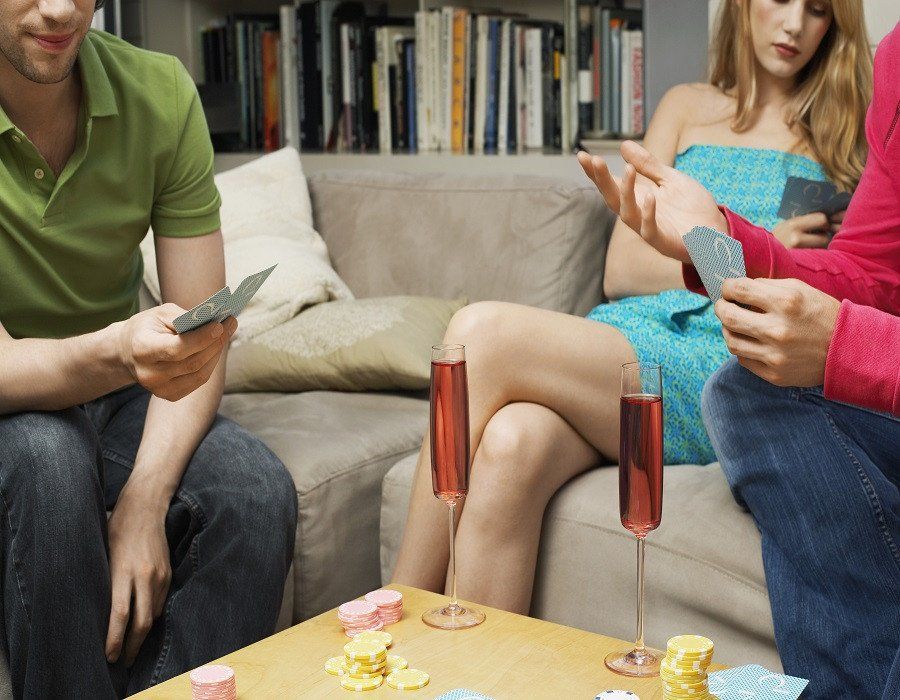 I’ve always looked at myself as a bit of a rebel.

I never broke enough rules to get kicked out of work or school, but I stayed close enough to the edge to mingle with the cool kids. (I think.)

Anyway, back to breaking rules. I don’t know about you, but I hate it when people tell me I “should” do something. It brings out the rebel in me. Yet, society is full of rules that we’re expected to follow. Or at the very least, we’re pressured to.

Depending on the people you grew up with, you were taught certain rules, as well. You might have been told there’s a “right” path in life that you should follow. But, are all those rules good for you?

These are the rules they said I needed to obey. This is the path that society wanted me to take. Does it look familiar to you?

Why do we have rules? 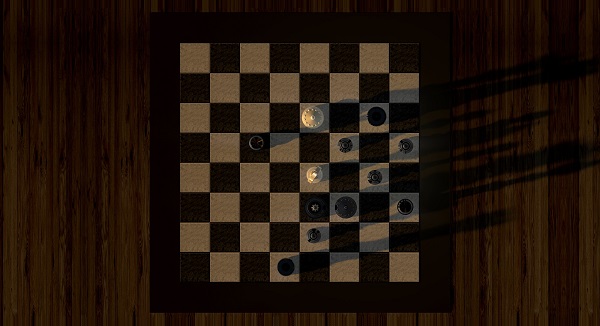 Have you ever wondered where all these rules came from and who decided they were the best? Most of us would be tempted to say “our parents,” but it’s not just yours and mine. It’s the majority of parents, teachers and relatives, making it seem somewhat of a conspiracy.

Let’s talk about another common “rule”: marriage. We know that children with married parents are more successful and better behaved. Of course, marriage has a deep, longstanding link with religion and, in this part of the world at least, it’s still unacceptable to have kids outside of marriage.

But apart from the individual benefits and religious obligations, I’ll argue that marriage also has a critical societal function. Imagine a society where no one is sure who his or her father is, and partners have no legal or financial obligations to each other. Sounds like a recipe for disaster to me.

So, are society’s rules really good for us, or did they evolve out of practices that had the greater good for everyone in mind?

My theory is that it’s a mixture of both. Individually, society’s rules are good for most people. They are useful to maintain order and stability for large groups of people so that we don’t become a horde of starving, angry rioters.

Let’s explore further. We all know the rules of our time; they’ve been preached to us endlessly, since we were kids. But if you look back as recently as 150 years ago, the rules were very different.

Imagine you were the son of a paddy farmer in 1850. Your father knew everything about planting paddy. He knew which seeds were good, and when the ground was fertile. Maybe, he was the best-producing paddy farmer in your village.

What if you told your 1850-father that instead of taking over the paddy fields, you wanted to sit in an office cubicle for 10 hours a day, continuously stare at a 15-inch screen, and spend your free time drinking coffee (that you did not make yourself) while smiling at a 5.5-inch rectangular piece of glass?

It would have broken the old man’s heart.

This might interest you: 10 Rules For The Ride Of Your Career And Life

Should I obey rules then?

It depends. The rules are good for most people. They allow you to fit in and have friends. Abide by them – and most people will view you as a respectable member of the society.

Understand however, there will always be winds of change. Societies, economies and entire nations change. And people either adapt, or grow bitter and obsolete. Imagine if you came from a long line of farmers. Yes, you could still be a farmer today but you wouldn’t be very successful if you didn’t break some of the “old rules” and modernise your ways.

For example, back in the 1850s, teenage farmers weren’t required to go to college. Today, it would be beneficial to your farm if you learned about accounting, international trade, and the Internet.

But apart from just adapting to broad changes in society, you can go one step further. If you want an out-of-the-ordinary life, you probably need to break some rules.

Break rules at your own risk

We’re already seeing how young people today are breaking the rules of their forefathers. Millennials are marrying later than ever. More of us are choosing not to have children. Some of us don’t want to own houses and cars anymore.

Jobs are changing too. Many of our parents stayed loyal to one company for the entire span of their careers. A recent LinkedIn study shows that millennials have an average of four jobs before they turn 32. *** The common pattern observed includes ditching the traditional nine to five job completely and making money from home or while traveling the world.

This is all great and wonderful to hear (since I’m a rebel after all). But, it worries me when people defy rules without thinking carefully.

The thing about breaking the rules is this: it comes with risk and consequences. Remember how the rules help you fit into society and help you lead a “normal” life? It’s the safe path.

On the contrary, when you go against the rules, not only will you have the exhilaration of choosing your own path – you will also be experiencing the things they tried to protect you from. Things your parents never wanted you to go through – like anxiety, uncertainty and loneliness. That’s why they asked (and are still asking) you to stay on the tried-and-tested path.

Remember that for every dropout who has a money-making startup, there could be five others who still live on cash handouts from their parents. For every enthused world-traveler, there’s a burnt-out entrepreneur who wants stability. And for every happy bachelor, there’s a lonely man who desperately wants a companion. 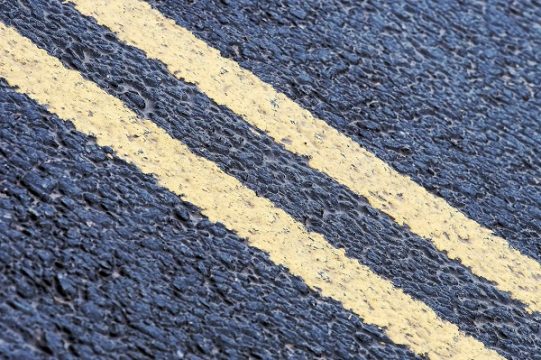 Are there timeless rules that are good for everyone? I think so. Life, work and relationships will change. But ultimately, our basic human needs need to be met.

So, these are my rules which I think will serve you well forever:

I love to question the rules. (That’s why I sometimes make stupid decisions.) But questioning is expensive; it takes up mental energy. You can question a lot of things but I don’t think you need to question everything. Some things you just accept because they make sense and they work.

For example, I don’t question why I need to brush my teeth every morning.

I hope you’ll question the rules that don’t make sense to you though, and make your own decisions about whether to obey them or not. Then, if you decide to play it safe – and follow the tried-and-tested path – at least you’ve made a conscious decision that you won’t regret.

And if you understand the risks and still decide to do something out of the ordinary; regardless of whether you succeed or fail – you have stepped into the path of choosing your own destiny.

I’ll be cheering you on, together with everyone else who has ever dared to do something different.

Welcome to the extraordinary. 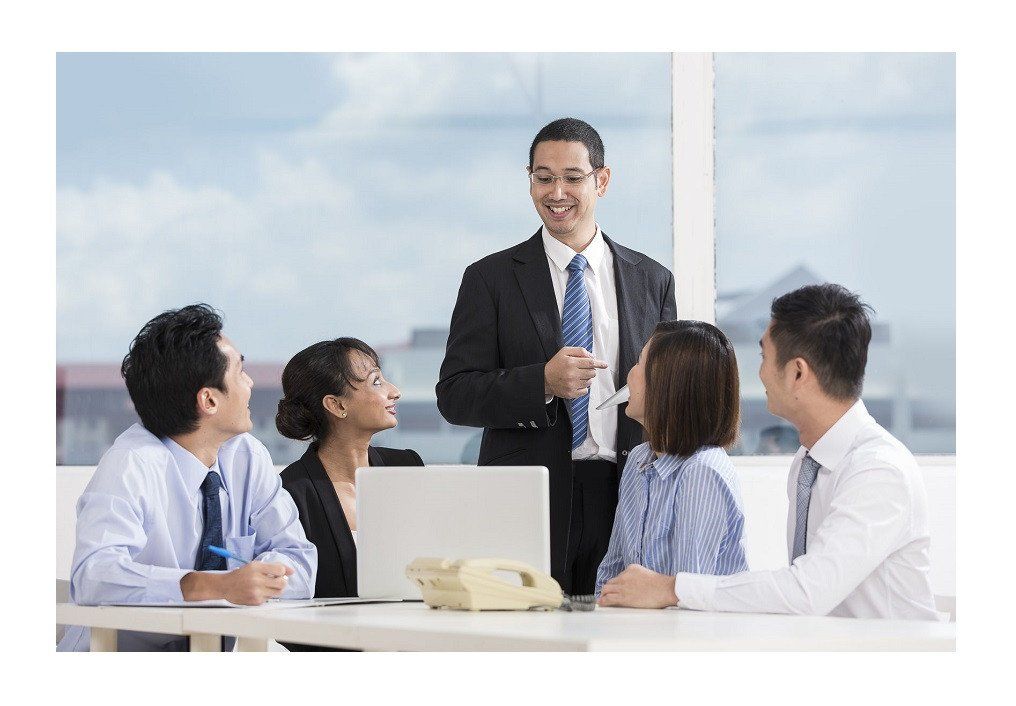