What Kind Of Music Boosts Your Productivity? 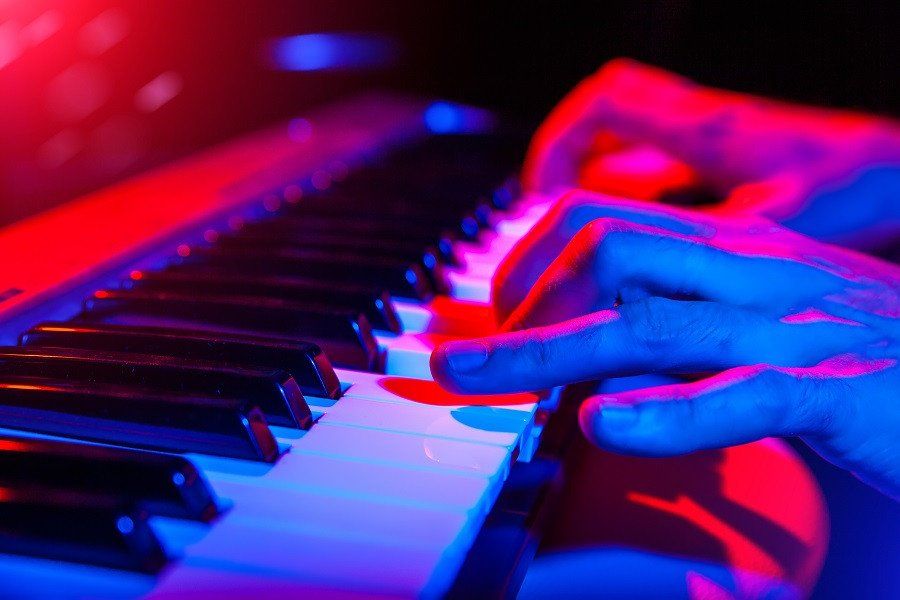 MUSIC has been the cornerstone of every civilisation, great and small, past and present. Rhythm, melody, tone, and tempo have been woven into the tapestry of cultures across the world, each one unique and possessing magic within it to stir the soul.

An otolaryngologist from Johns Hopkins says, “There are few things that stimulate the brain the way music does. If you want to keep your brain engaged throughout the aging process, listening to or playing music is a great tool. It provides a total brain workout.”

Studies carried out by experts at Johns Hopkins has revealed insights into how music not only lifts your spirits, but can stimulate the brain to reduce anxiety, blood pressure and pain, as well as improve sleep quality, mental alertness, and memory.

How can we use this brain-music connection to improve our lives, and perhaps, even boost productivity? Here are three ways:

1. Recall a memory from long ago

Humans by nature, are creatures of association. We associate smells and sounds with memories. Music has the power to invoke suppressed or long-forgotten memories.
If you’re trying to remember something you’ve forgotten, reach for familiar music – especially something from the same time period you’re trying to recall. Listening to it again jolts your memory and brings you back to that particular point of time.

We all vibe differently, that is we all react differently to music. Identify the type of music that works for you.
What may seem therapeutic to someone may have the opposite effect on you. Some people work best with music that has lyrics to it, whereas others prefer instrumentals or naturistic sounds.
The right music will help clear your mind and allow you to think clearly, therefore, awakening your creative senses.

Several studies have been conducted on how music can improve efficiency and make you more productive at work.
However, it’s important to note that not all types of music are suitable for the office! Some can hinder your progress while others will help you move along faster.
Melissa Chu, writer at JumpstartYourDreamLife.com, explores some tried-and-tested genres that have been explicitly designed with productivity in mind.

Music For Productivity: What Gets You In The Zone?

We spoke to seven people between the ages of 22 and 35 to see how different their music choices were and how music influenced their productivity at work.

What music do you listen to when you need to get ‘into the zone’ for work?

“I do not have a fixed favourite music genre. As long as the song has good lyrics in it – I’m sold! What the song conveys appeals more to me, but yes, the music is also a contributing factor.”
One of the favourites of this graphic designer, for now, is Hamilton. She finds the music liberating and hums the tune when she’s alone or sitting idle.
However, when Ummi wants to be productive, she turns to upbeat pop songs. “It helps me cancel out all the noise surrounding me and allows me to create an ‘invisible shield’ – that way I get to give my undivided attention to the work I’m doing at that particular moment.”

“I like listening to anything that is upbeat or has a strong beat in the mornings because the music
puts me in the, ‘Hey, let’s start the day right and get things done’ mood.”
“Music inspires me to be myself. The way that musicians express themselves through their songs… it inspires me to be myself through my words and actions.”
Some of the music Bob listens to are by Paramore, Linkin Park, Jack Garratt and Fall Out Boy.

“I usually listen to indie and classic rock because it’s very engaging – it keeps me feeling awake and
productive, and also cuts out noise from my surroundings. I don’t normally get distracted by the lyrics because I focus more on the tune, beat, guitar, and the solo parts. An example of indie music would be Arctic Monkeys and for classic rock, Led Zeppelin. 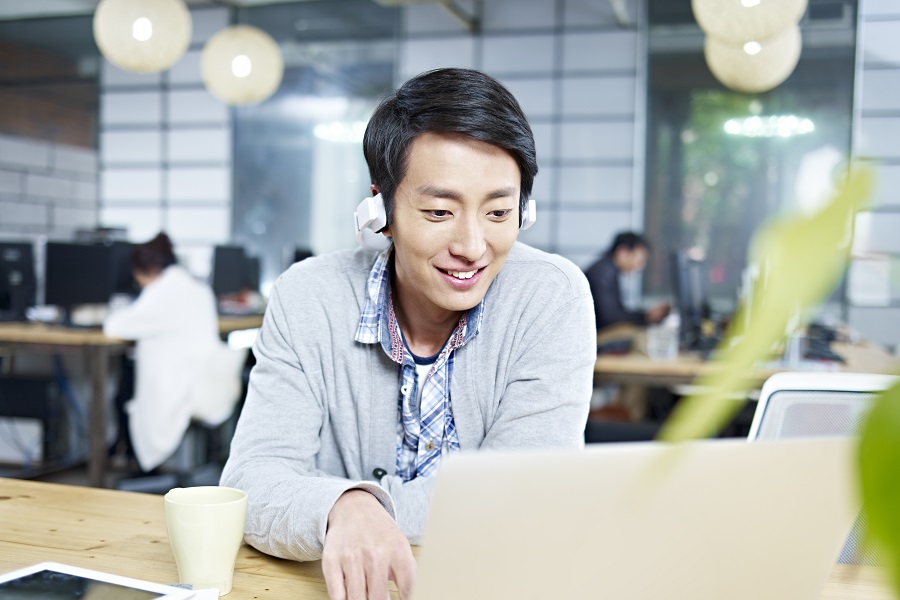 “I listen to all genres of music. It can go as old as Gregorian chants to as bold as Lana Del Rey. What I listen to depends on my mood and what triggers the need for that particular kind of music. For example, if I was speaking to someone about Korean food, there’s a high chance of wanting to listen to Korean music immediately after.
Ikhwan does have his favourite genres: rock and classical. Anything from Muse or Tchaikovsky won’t go wrong with him. To increase his productivity at work, he listens to game-themed music, metal, and rock. He also says that this music brings him into a happy place and gives him the solace needed to be productive. In Ikhwan’s own words, “Doing so blocks out my surroundings and allows me to go into ‘my special bubble.”

“When I’m really rushing something and need to concentrate, I usually listen to music by Banks, Ella
Vos, Lana Del Rey, Bon Iver, Lights & Motion, and Explosions in the Sky. The beat gets me into the momentum and helps me zoom in on the work.”

“Music kills my productivity. It’s because I have a background in music, so my mind goes straight to
the music and starts to follow and analyse it. If I do listen to music while I work, I’ll have one song on
repeat the entire day, so that my mind just registers it as background noise after a while.”

Also Read: Made For Music

“I lean towards Carnatic-fusion music the most as it connects deeply with my interest. Compared to the traditional version of the Carnatic music, I’m more attracted to the fusion version, because it’s extremely refreshing to listen to classical songs in modern day tunes.”

Prakash further added, with the combination of classical and modern instruments in a Carnatic song, it feels like a fresh coat of paint has been painted on an ancient building – giving it a new perspective.

The Carnatic raga (melodic framework), has its own benefit to the person who listens to it. The songs are composed in a certain melody with its own charm and set the right feel/mood for the listener.

In his own words,

“Carnatic music is inspiring, energetic and brings out the hidden feelings and emotions within us. So, when my mood is good, my productivity increases too!”

Be sure to check out this media powered by Leaderonomics to enlighten yourself on a day in the life of a composer:

Do you desire to accelerate your growth? Look no further. Necole is a state of the art learning platform that curates personalised learning just for you. To find out more about necole, click here or email info@leaderonomics.com 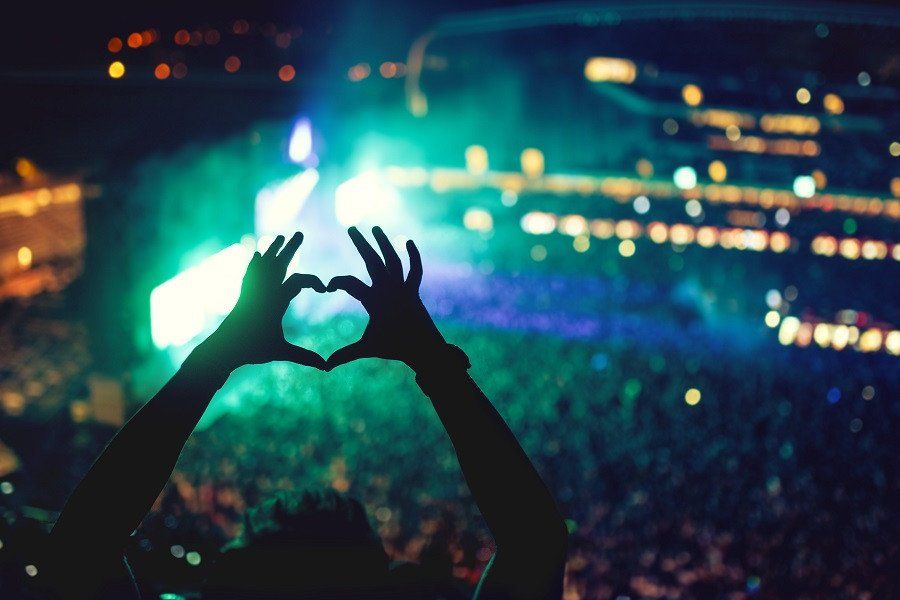