The Icarus Syndrome: Execs Who Fly Too Close to the Sun 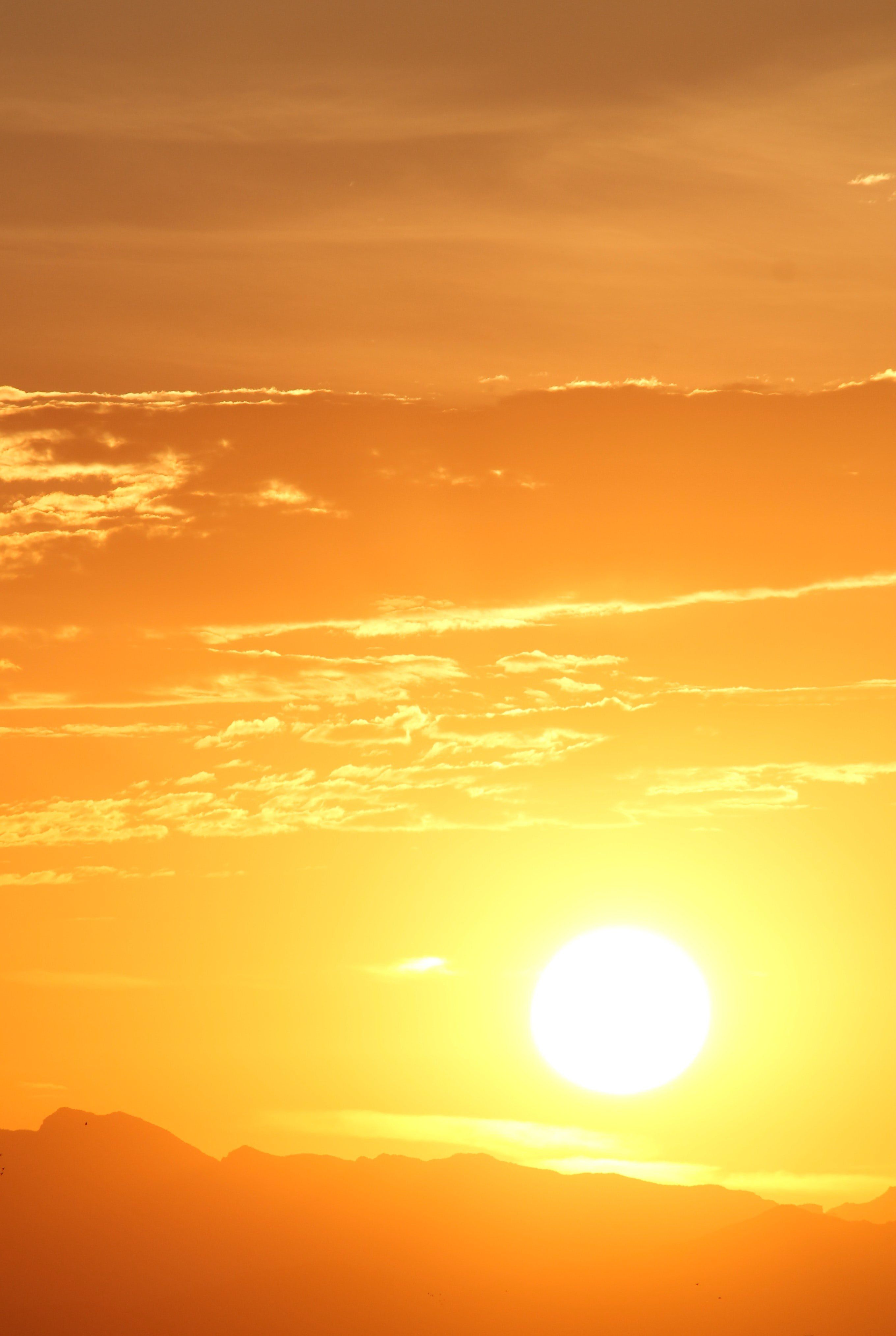 David was extremely gratified when he was named businessman of the year. He felt he deserved the recognition. Many articles had portrayed him as an entrepreneur who had reframed his industry, which gave him the courage to make his boldest move yet: taking over his largest competitor. Some analysts had said that he paid far too much for the company. Then bankers became nervous and soon reporters joined in. One wrote: “Not only was his latest takeover a mistake, but his endless side ventures – buying an upscale restaurant in London, sponsoring a football club, financing a private clinic – are too great a drain on the company’s resources.” The damage was done. David would remain famous for sinking his own company and costing thousands of people their livelihoods.

In Greek mythology, Icarus and his father, Daedalus, were imprisoned on an island by King Minos. To escape, Daedalus – a master craftsman – created two sets of wings made of wax and feathers. He warned his son not to fly too close to the sun, as the wax would melt. He also cautioned Icarus not to fly too low, as the feathers could get wet in the sea. His warnings, however, went unheeded. Icarus was so intoxicated by the experience of flight that he went higher and higher. As the wax in his wings melted, he tumbled into the sea and drowned. The saying “don't fly too close to the sun” is a reference to Icarus’ recklessness and defiance of limitations.

In organisations, the Icarus syndrome characterises leaders who initiate overly ambitious projects that come to naught, causing harm to themselves and others in the process. Fuelled by excitement, these leaders are unable to rein in their misguided enthusiasm before it is too late. Often, these leaders have let adulation go to their heads. They display symptoms such as:

Flying the corporate jet too close to the sun

The Icarus syndrome, with its signature lack of humility, is a pattern that every leader needs to be concerned about. It has felled many leaders who planned grandly but failed miserably by overestimating their knowledge, foresight and ability.

Mythology, folktales and even Biblical stories are full of warnings against excessive pride, in other words hubris. In literature, the figures of Captain Ahab in Herman Melville’s Moby Dick and Satan in John Milton’s Paradise Lost illustrate the dark themes of vanity, ambition, power, insolence and disdain.

We also see the Icarus syndrome among contemporary political and business leaders. Prime examples are Mohammed bin Salman (MBS), the Crown Prince of Saudi Arabia, Carlos Ghosn, the recently deposed CEO of the Renault-Nissan alliance, and Mark Zuckerberg, the chairman and CEO of Facebook. The imperiousness of MBS has considerably damaged his leadership brand and the image of his country. In the case of Ghosn, he stands accused of significant acts of misconduct, including the personal use of corporate assets and under-reporting his compensation. The verdict on Zuckerberg has not been reached, but his recent troubles also illustrate that there are clear limits to feeling omnipotent.

If leaders afflicted by the Icarus syndrome only sowed the seeds of their own downfall, it would be tragic enough. But they often put their entire organisation at risk. Leaders who make all their decisions without ever consulting others invariably make grave mistakes, generating corporate collateral damage.

As the subordinates of such leaders realise that any disagreements with the boss only triggers contempt, the culture becomes one where bad news is taboo. Furthermore, hubristic leaders tend to disregard company values and policies, thinking these don’t apply to them. The constant  overstepping of boundaries demoralise and disempower their teams, which may contribute to psychological disengagement, making it more likely that the best employees will leave.

Diversity is among the various counter-measures that can prevent the Icarus syndrome. A diverse leadership team can be an antidote to groupthink. Although management teams with backgrounds and perspectives in common make faster decisions, new data is more likely to be ignored and alternatives worthy of consideration may be overlooked. However, for diversity to work, people must be prepared to tell their leader uncomfortable truths, without fear of reprisal.

Considering the very nature of the problem, leaders suffering from a full-fledged case of the Icarus syndrome are unlikely to seek psychological help. What may encourage them to do so, however, are the repercussions of their narcissism, such as depression, substance abuse or related family difficulties. Narcissistically oriented personality disorders are deep-rooted and difficult to deal with, but coaching may help.

Lastly, boards of directors have a role to play. By definition, in the private sector, non-executive directors (NEDs) are supposed to provide a countervailing power. When faced with a CEO showing early signs of the Icarus syndrome, these independent directors should address the issue and suggest some form of mentoring or a coaching intervention.

Supplementary reading: Why Power Corrupts - And What To Do About It

In the world of corporate governance, it often takes a dramatic turn of events for possible watchdogs to take any steps to neutralise the situation. Usually, action is only taken when things have already gone too far.

When leaders have floated too long in a gilded bubble, untethered from reality, it becomes difficult for them to see their own affliction. The reality is that it takes very little to erode a leader’s position of strength. There is a truism in the credo that only the paranoid survive. Leaders would do well to take nothing for granted and to do whatever it takes to avoid the fate of Icarus.

If you enjoyed this article and want to hone your leadership skills to prevent the Icarus syndrome, check out this video on Necole. Necole is a state of the art learning platform that curates personalised learning just for you. To find out more about Necole, click here. 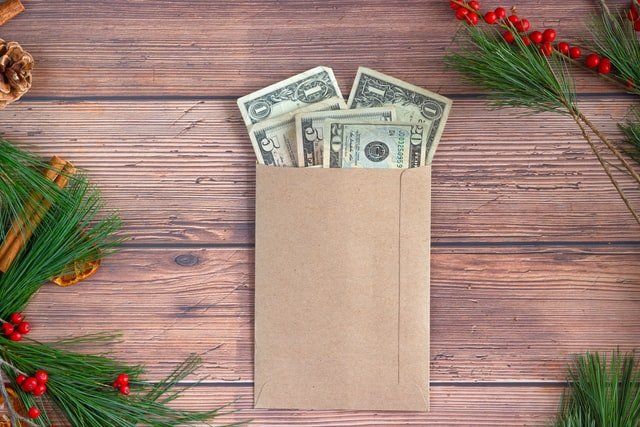 More than Money: How Overspending Can Affect Your Leadership