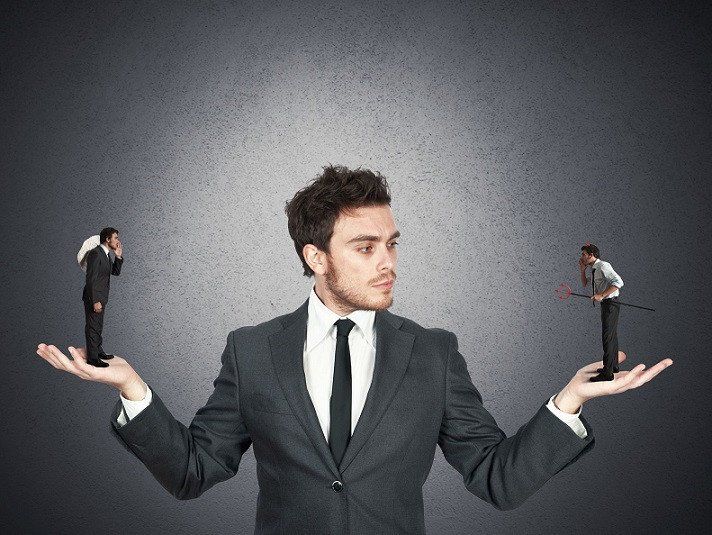 No, Mr CEO, it's not OK to spank the secretary.

Ethical failures can be caused by different types of problems that may worsen. Some of these problems are caused by individuals and others may be embedded in the organisational culture.

In 7 Lenses, I described the kind of proactive ethical leadership that builds ethical cultures. The book is a road map on how to lead ethically in a complex world. While 7 Lenses is written from a positive perspective to help leaders avoid ethical problems and create ethical cultures, I often get asked, “What causes ethical failures?”

In this article, I will explore that question from two perspectives – that of what individual leaders do (or don’t do) and common organisational problems. 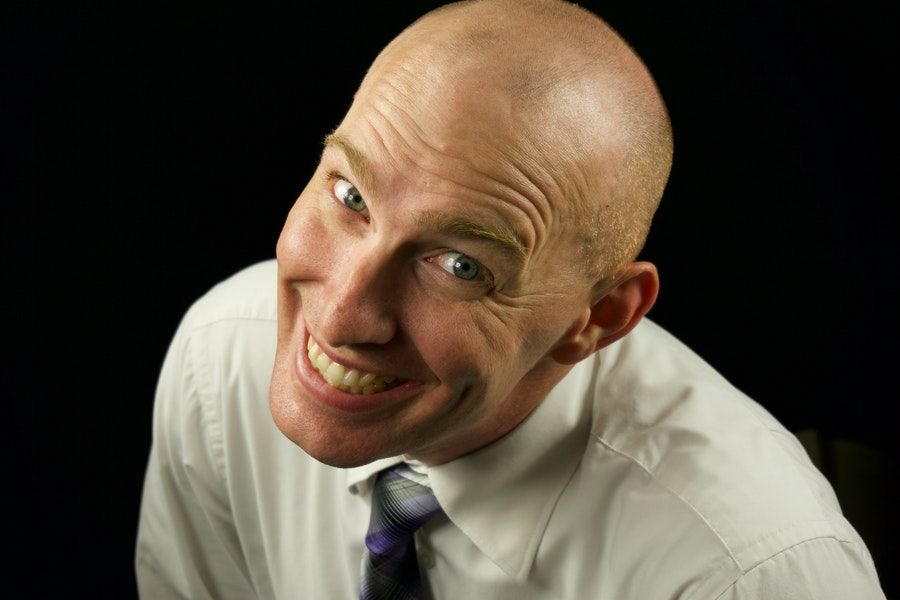 These factors are connected, and it is often difficult to isolate just one of them when something goes wrong. See if you recognise any of these happening in your organisation.

Keep in mind that ethical failures may or may not be due to just one of these factors, but a combination to create a ripple effect.

Here are a few examples where the problem is worsened due to a myriad of factors:

Problems within the ethical culture clearly make it harder for individual leaders to stay on an ethical path.

Now imagine what can happen when you have three or more of these factors (and perhaps others not named here) happening at the same time. Each additional factor can develop more problems.

Our goal as leaders is to prevent the problems that lead to a failure of ethical leadership. To do that, we need to start talking about the dynamics that cause ethical problems and how to keep them from happening in our organisations.

How do we start the conversation? Talk candidly with leaders at all levels about issues named earlier that may have become a problem in your organisation. 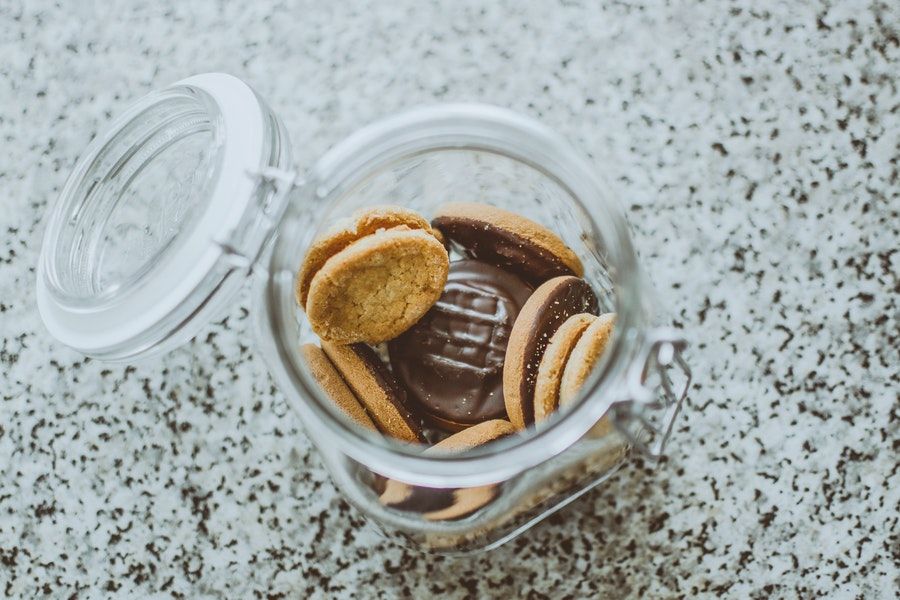 Feel free to name additional factors that you have observed that can lead to ethical failure in your comments.

The impact of the unethical senior leader

When organisational leaders are trying to create an ethical culture, sometimes one of the senior leaders is not helping or is even blocking their efforts.

The distraction, fear and chaos created by an unethical senior leader can drain the company of engagement, creativity and productivity.

Is blocking a company’s efforts to create an ethical culture unethical? You bet.

It may be the cause of company failure because of the negative systemic effects that it creates. The systemic effects created include loss of trust, loss of employee engagement, loss of customers, lowered productivity, increased complaints, failure of departments to work together, sabotage, blaming, etc.

When a senior leader is operating against the best interests of the company and its stakeholders, the problem needs to be corrected by the other senior leaders as quickly as possible. How?

Be sure that you have clear standards for leadership performance that include expectations for ethical leadership.

Often companies have leadership standards, but they are vague and/or do not include specific expectations for leading ethically.

If you have clear standards, ensure that the behaviour of the disruptive senior leaders is specified in the standards as not acceptable. If not, it’s time to change the standards.

If you have standards for ethical leadership, and they clearly state that the behaviours of dissenting senior leaders are not allowed, it’s time to hold the him/her accountable for not following the standards. The individuals who are not following the company’s standards need to be made aware of:

Main  and secondary stories reposted with permission on Leaderonomics.com. 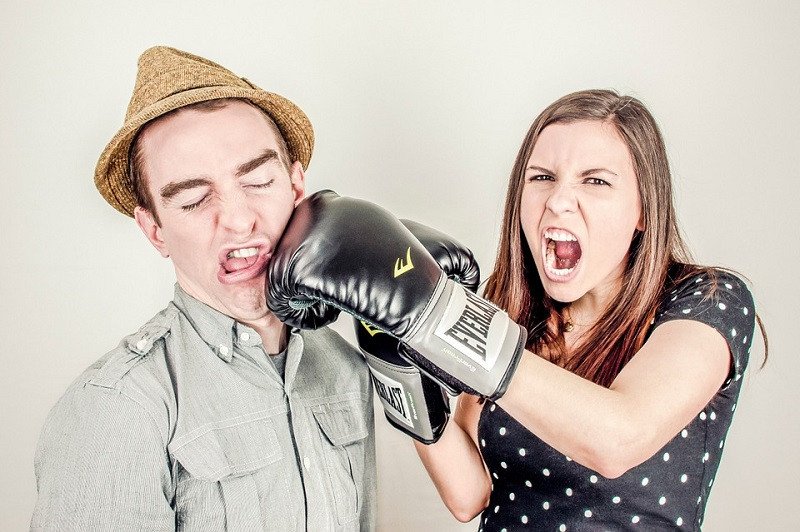 Linda Fisher Thornton
Linda is the author of 7 Lenses and is on a global mission to help leaders and organisations unleash the positive power of ethical leadership.