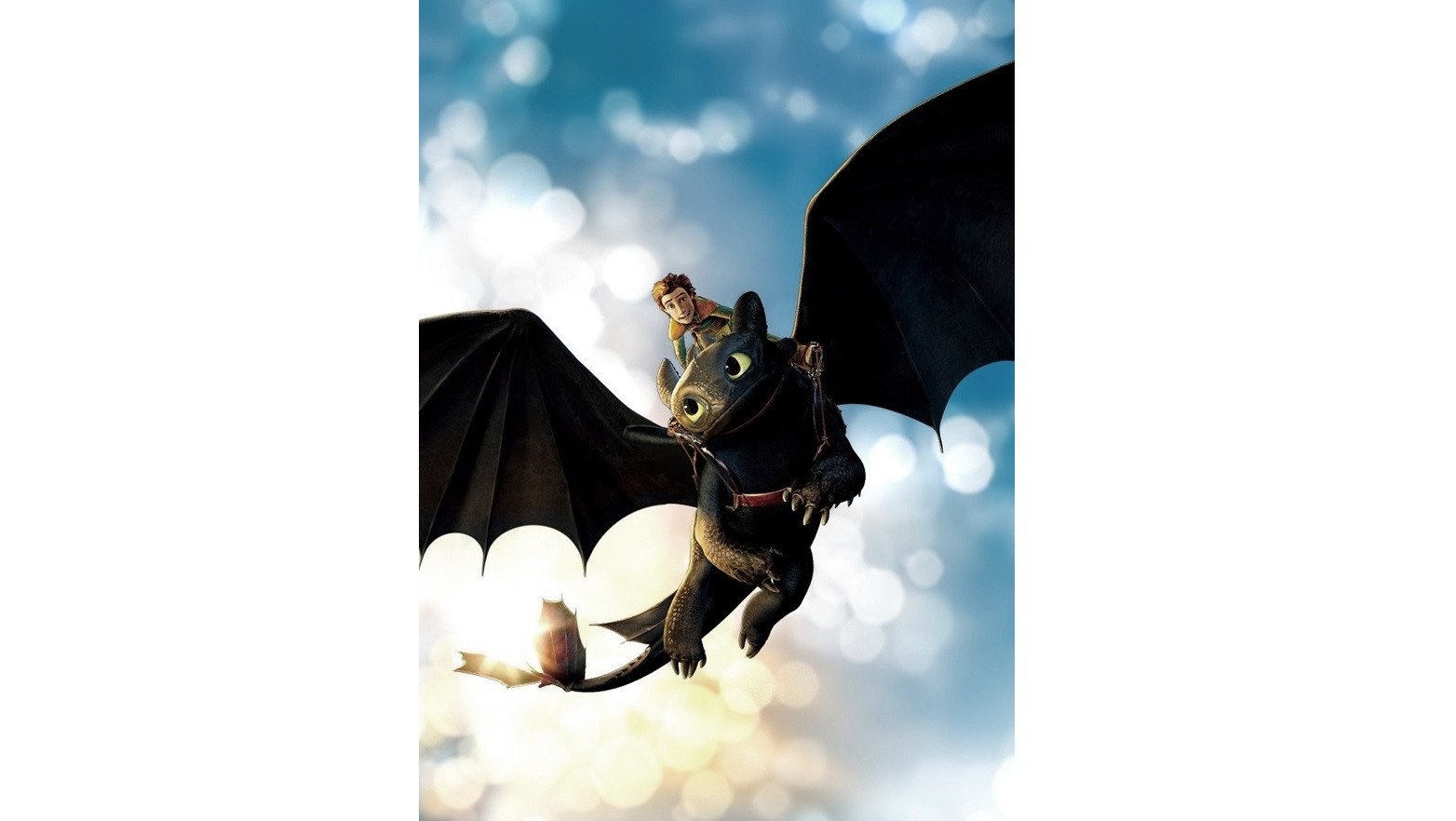 Lessons Learnt from ‘How to Train Your Dragon 2″

I am a huge fan of the How to Train Your Dragon franchise by Dreamworks; yes the kind of fan who gets excited spotting merchandise from the movie. So of course, when the sequel to the movie came out, I skipped my way to the cinemas to catch Hiccup and his Night Fury on the big screen.

I have always admired Dreamworks for always embedding really good values and lessons in their movies, which are not only applicable to the younger generation, but also adults. As a movie buff, I am obliged to warn you that there will be spoilers in this article.

If you are not familiar with the movie, the story takes place in a mythical Viking world, in a village called Berk. Hiccup, a young Viking teenager, who also happens to be the chief’s son aspires to follow his tribe’s tradition of becoming a dragon slayer. He finally captures his first dragon, which is a Night Fury, and supposedly one of the more dangerous dragons. Hiccup finds that he is unable to kill the dragon, and ends up befriending it and naming it Toothless, which leads to a whole new shift in Berk, turning them from dragon slayers to dragon riders.

Hiccup stands out from the other Vikings of Berk. He is timid, a little awkward and always seems to be at the wrong place at the wrong time. Hiccup is also a gifted builder, and he has heart. He has a way of convincing people and making them see things differently. Here are a few things I learned from Hiccup, the awkward Viking leader:

1. Not all leaders are the same

Hiccup is not exactly the obvious kind of leader. Compared with the other Vikings of Berk, he is small-sized, a little off-balanced and clumsy. Hiccup always believed that he was not fit to be chief of Berk because he was not like his father, who was big, strong and brave. Hiccup is later made to realise that although he is not like his father, it does not mean he is not a leader, or that he would not make a good one. It just means that he is a different kind of leader.

There are many different kinds of leaders out there, each one with their very own set of unique traits and strengths. No two leaders are identical. This means that each one of us has the potential to be great leaders. We just have to accept the responsibility and rise to the occasion.

In the movie, we see that in order to defeat Drago and get the dragons back, Hiccup, Astrid and all their friends work together. They came up with a plan, and each of them had their own part to play to make it work. There is so much more you can achieve if you fully utilise the strengths and quality of each member of your team. As long as everyone in the team is aligned towards achieving the same goal, you are guaranteed success.

3. Sometimes you need to fail a few times before you can succeed

Toothless the dragon lost his wing tail when he was shot. Hiccup, being the builder that he is, tried several times to fix the dragon’s tail to help him fly. His first few attempts did not work out so well, but eventually Hiccup’s patience and determination paid off and he found the solution to fix Toothless’s tail wing.

Failure is something which is inevitable for us. In different stages of our lives and careers, we will face countless failures. It is important to keep our focus and willpower, and to learn from our failures. We are capable of achieving great things if we do not allow our failures to act as hindrances.

4. Be open to accepting change

In the first movie, Berk was a village which thrived on its people being dragon fighters. Dragons were seen as pests and enemies, and the Vikings were proud to fight and kill them. Hiccup brings a whole new change to Berk, by being the first not to kill a dragon. Hiccup showed the people of Berk that dragons are actually tame and friendly creatures.

At first it was not easy for the people to accept and understand that, but in the end the whole village understood Hiccup’s point and they went from being dragon fighters to dragon riders. We often cringe at the word “change”. It sounds frightening, as we are usually comfortable with things being the way they are.

Just like Hiccup, we have no idea how things will turn out in the end, but we would never know if we did not try in the first place. Be open to accepting change, and you would be amazed at the good that change can bring. Lastly, one of the most significant themes from the movie for me was to step up. Take ownership and lead, like Hiccup did when his father was killed, and he decided he would have to take the lead and be chief.

“I was so afraid of becoming my dad. Mostly because I thought I never could. How do you become someone that great, that brave, that selfless? I guess you can only try.” – Hiccup

Hyma Pillay is operations leader for leaderonomics.com and the Leaderonomics content team. She enjoys watching good movies and sharing the values with others. Send her your feedback about the article to hyma.pillay@leaderonomics.com . Click here to read more movie wisdom articles. 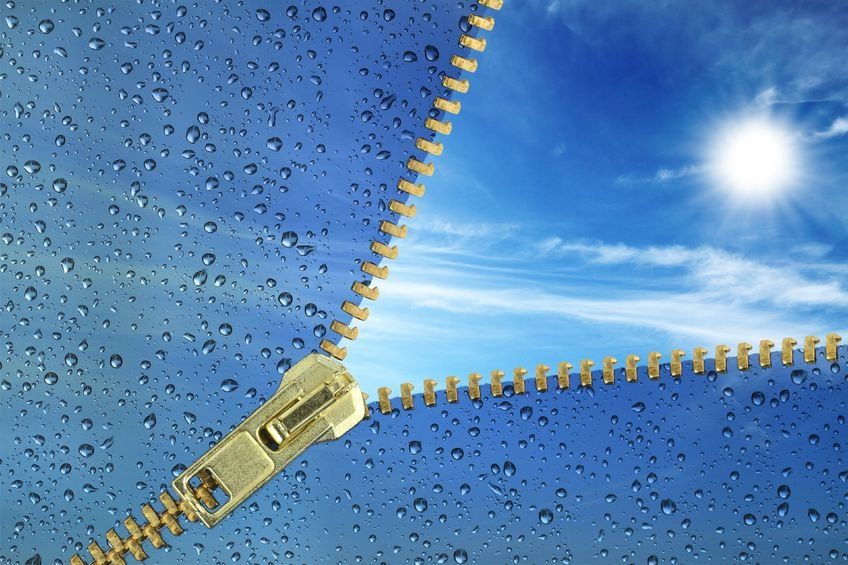