Here’s To The Unsung Heroes 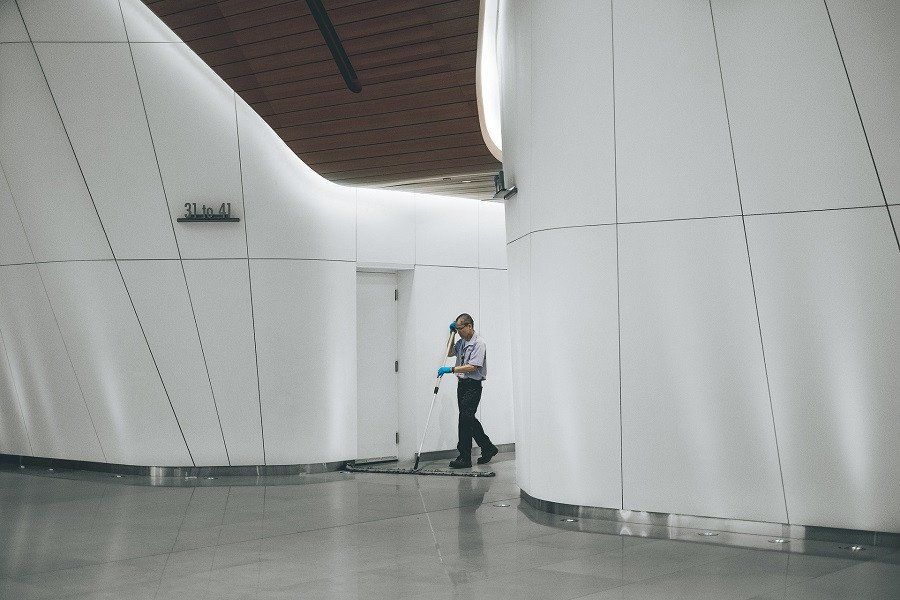 The successful executive, the famous comedian, the sports champion, and the victorious politician have become the heroes of our fame-infatuated world. And to be sure, many of these high achievers deserve our congratulations and respect. But even as we honour our acknowledged heroes, aren’t we possibly forgetting something?

Overdue for a bow?

Isn’t it time to recognise the people who make all of this winning possible – the “unsung heroes”?

How about the nurse who attends the patient, freeing the prominent surgeon to treat the next person in need? How about the (American) football lineman who throws the crucial tackle, opening the way for the halfback’s touchdown run; the writer who toils into the wee hours developing the comedian’s hysterical monologue; or the campaign staffer who devises the crucial strategy that puts the politician over the top?

These are just some of the unsung heroes. Don’t forget the PR (public relations) person who preps the executive before the key interview, or the proofreader who makes sure that all the i’s are dotted and the t’s crossed before the critical document goes to press.

This might interest you: The Greatest Show On Earth: A Tribute To The Unsung Heroes In Football

Often accepting a fraction of the compensation that their better-known counterparts are paid, unsung heroes frequently labour in obscurity with little recognition for their efforts. Their moment of fame may be simply a line on an organisation chart or honourable mention in management e-mail. Or, maybe, nothing at all.

While it’s true that many of these heroes shun the limelight out of humility or perceived risk, their true contributions are much too important to be overlooked or forgotten.

‘If you want something done…’

Fortunately, every successful organisation has numerous unsung heroes who keep moving it forward. You know who they are. They’re the first ones to volunteer for the jobs that nobody wants, the go-to people when the going gets tough, the individuals who take up the slack when others come up short, and the staffers who help their bosses look good.

It’s likely that they are also the people who turn the lights on in the morning and off at night, eating lunches at their desks, never missing a day’s work. And yes, we keep piling the work on them even though they’re the busiest ones around.

Our excuse? “If you want something done… give it to someone who’s busy.”

In fact, many unsung heroes are so good at what they do that we often take their capabilities for granted. Worse yet, sometimes we’re so busy calming down the people with the biggest egos, or those with the highest personal demands, that we may even forget that our unsung heroes are there. Tragic.

Typically, the unsung heroes don’t get their deserved credit because they live in the shadow of an individual. They don’t jockey for the glory, ask for the raise, or request the promotion because they’re just busy getting their job done. In fact, they come to work day in and day out, keeping their nose to the grindstone and helping the organisation win – and in the process, they often make other people look good.

Unsung heroes get promoted less often because they’re considered just too good at what they do and too valuable in their current role. And while we spend hours debating compensation for our executives, we are inclined to write our unsung heroes boilerplate performance reviews (only because it’s required), give everyone near-equal raises (regardless of performance), and then send everyone home, expecting them to be happy. Shortsighted indeed.

And, because our unsung heroes never cause “trouble” and are loyal to our cause, we don’t spend much time thinking about their needs. Why? We think they’ll never leave. Their willingness to stand by and “take it” convinces us that they have limited ambition or few other options. Risky.

Many times we realise their value only after they’re unavailable or when they resign. And then, we add insult to injury by countering the offer of their new employer. Sad but true.

We rationalise. You can’t watch your team’s blocker when you’re running for the goal line. You can’t take your eyes off the deadline to recognise the technician who kept your computer running. And it may even hurt your ego to admit that you needed their help. But if we don’t find a way to say “thanks”, we may lose the very people who help us win. What a shame.

See also: Who Packs Your Parachute? 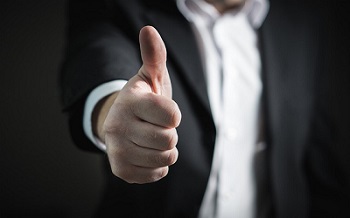 It’s about time that we acknowledge the critical importance of our unsung heroes. And although many of them would be pleased just for the recognition, we can’t stop there.

Take some time and find ways to show your unsung heroes that you care. If they are like you, chances are the same positive feedback and acknowledgment that make you feel appreciated, and motivate you to do your best are what they need as well. A special bonus, raise, or promotion couldn’t hurt either.

And, you never know… maybe they’ll stay with your organisation for years to come and continue to make you look good.

This article was first published on FrankSonnenbergOnline.com © 2017 Frank Sonnenberg. All rights reserved.

Frank is an award-winning author with six books and over 300 articles under his belt. He was recently named one of “America’s Top 100 Thought Leaders” and one of America’s Most Influential Small Business Experts. He has also consulted to some of the largest and most respected companies in the world. To connect with Frank, email us at editor@leaderonomics.com. 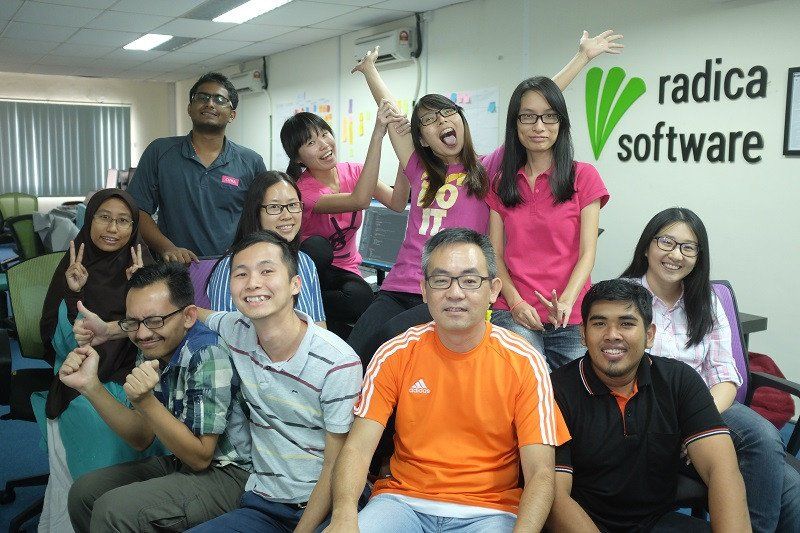 2 Companies That Are Helping The World Discreetly