Can We See The End Of Traffic Jams With Hyperloop?

Imagine a bullet train capsule that travels faster than the speed of sound, becomes more stable the faster it goes, and uses little amounts of energy due to its capacity to levitate.

Such a concept would be able to reduce a conventional five-hour train journey, say from Petaling Jaya to Penang, to around 20 minutes’ travel time. What’s more, such a concept is currently a work in progress.

An idea initially developed by Elon Musk (SpaceX, Tesla), the hyperloop would aim to achieve characteristics such as immunity to weather, be collision-free, can travel at twice the speed of a plane, consume low power, and contain energy storage for 24-hour operations.

When we think of what it’s like to drive on Malaysian roads, at times it can feel like we’d be quicker riding on the back of sloths. Such can be the density of traffic during rush hour and those patience-testing quintessential traffic jams. It’s estimated that, on average, drivers spend six months of their lives waiting at traffic lights alone – quite a staggering statistic.

The concept of the hyperloop serves, in part, to preserve valuable time for people that is otherwise lost through the drudgery of travel. But it’s also a concept that sounds, well, utterly bonkers.

That was the impression that software developer and renowned entrepreneur Bibop G. Gresta got when he was approached with the idea of getting involved in the project by Dirk Ahlborn – an entrepreneur who jumped at the chance to make Musk’s vision come to life.

As edgy, eccentric and strange as Gresta appears, he’s also a man with a brilliant mind. After all, few people can say that they were managing a development department for a software company (in Gresta’s case, in Italy) at the grand old age of 15.

But, as he explained to host Roshan Thiran on The Leaderonomics Show, he was finally convinced by the idea of the hyperloop after having read the blueprint and discussing the concept with scientists involved in the project – people who came from institutions such as Massachusetts Institute of Technology, Stanford University, NASA, SpaceX, and Tesla.

He is currently the chairman and chief operating officer of Hyperloop Transportation Technologies, and has been travelling the world to discuss the hyperloop and its implications for the way we interact with travel.

As an advocate of ‘transhumanism’ – a movement that believes that science and technology can help humans transcend their limitations – Gresta appears to be most excited by the prospect of what advanced technologies such as the hyperloop can offer us. Not only can such speed travel return some of our lost time, it can also provide environmental benefits by using minimal energy and possibly even creating more than it consumes.

For Gresta, the future offers exciting prospects on the back of confronting challenges currently facing mankind. It’s by taking on these challenges that we can explore new frontiers and make greater advancements for the betterment of the world in terms of food consumption, energy use, housing, access to water, and other problems currently in need of solutions.

And it’s here, says Gresta, that the young people of today can put their skills, abilities and ideals to good use. They should be the pioneers of the future, driving forward the kinds of changes we would all love to see in creating a better, fair and just world.

This is a man who managed a development department at the age of 15, dabbled in hip hop and acting, and was involved in MTV’s most successful show in Italy. He plays with Lego while discussing complex concepts, and has all the ecstatic demeanour of a seven-year-old on a sugar high.
Being strange is Gresta’s speciality – and he advises young people to be themselves in a way that helps them to really stand out. It’s not about getting tattoos or struggling into vegan-friendly skinny jeans. Gresta believes that to be your authentic, strange self is simply to offer to the world something within you that no one else can.

While he admits this is something of a cliché, the feisty Italian cites perseverance as a vital trait in making a success of anything. Naysayers will spend their time telling you it can’t be done, and so if you believe enough in your passion, your job is to prove that it can be done.
Gresta admits that going against the grain can feel lonely, but which maverick ever changed the world by being part of the herd?

We so often hear the phrase, “Jack of all trades; master of none”. The likes of Leonardo da Vinci and Benjamin Franklin (and a host of other names) might beg to differ. This conditioned rule of mediocrity must have been dreamt up by someone with all the imagination of concrete dust.
As Gresta advises, innovation comes from trying out different things, looking at new perspectives, and questioning norms. Focusing can come later – exploration comes first. 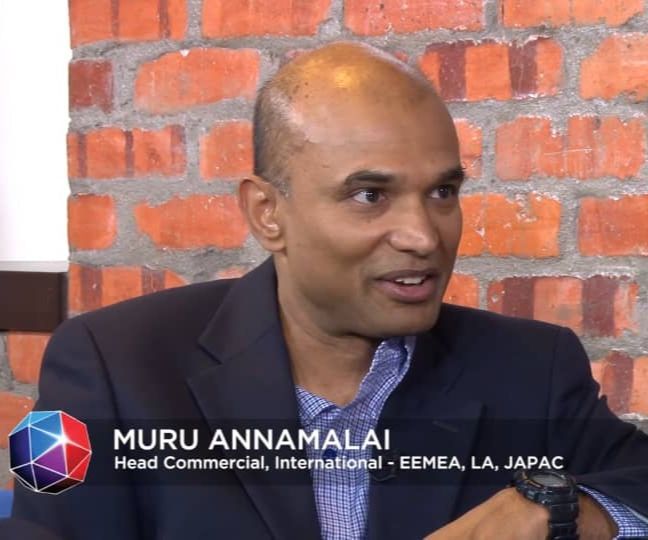