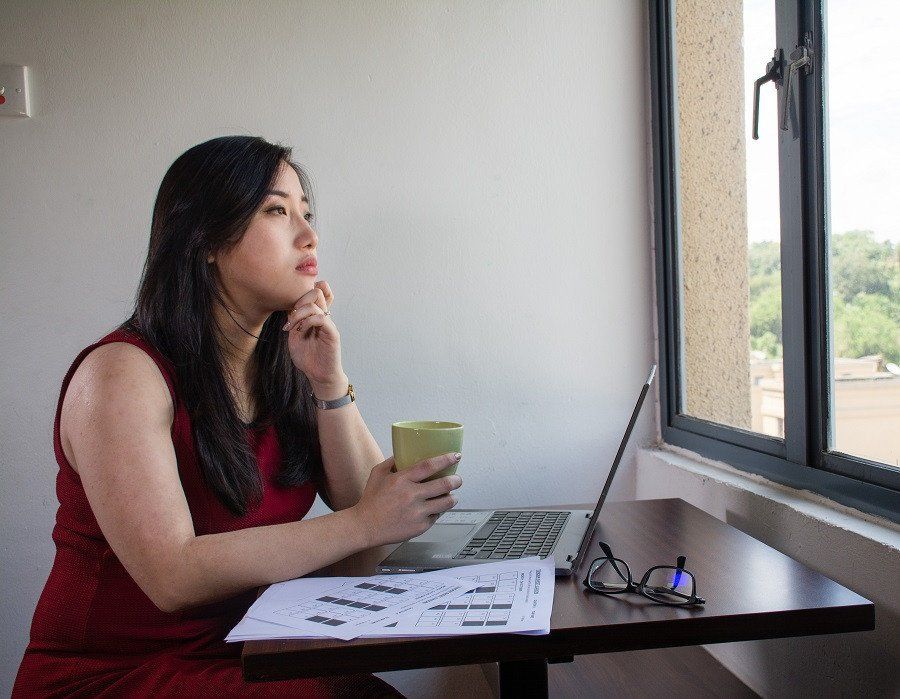 No recognition despite all your best efforts? Here’s what’s going on.

There you are: battling away month after month in difficult surroundings, giving it your all (or nearly your all), saving everyone else’s hides, thinking so far outside the box that the box is barely visible, delivering added value faster than a speeding train. . .basically, you’re laying waste to every leadership metaphor there is.

And yet, despite all your best efforts, you might as well be working down a coal mine for all the recognition you get. Ever felt that way?

Despairing that your obvious talents are going to waste – or at least are not being recognised? Fearful that the time and effort you’re putting in isn’t yielding the leadership recognition that you’d hoped for?

If it feels like your leadership efforts aren’t resulting in the recognition you deserve, run down this list of possible reasons. I guarantee it’ll save you a lot of time, and will point the best way out of your current dead end:

Yes, it happens. Maybe you arrived at the organisation with an inflated sense of your own ability. Maybe your helicopter parents convinced you that you can do no wrong. Maybe you’ve never really played in the big leagues until now.

Whatever the underlying cause (and there are many), the most common reason I see leaders get frustrated by lack of recognition is that they’re simply not as competent at leadership as their self-image leads them to believe.

Here’s the easiest way to test that this might be the case: Ask your boss what you need to do to get a promotion.

If she gives you one or two specific, precise pieces of feedback, you’re fine. If she looks away, blushes, chokes or changes the subject, you’re probably in this camp.

How do you fix it? Well, you could start by asking to undergo a 360 assessment. Make sure that you choose a wide range of people as raters, including people you don’t naturally like or get on well with.

Then find a mentor or coach to help you work with the opportunities (we used to call them “weaknesses” until it became politically incorrect to do so, but that’s what they are, all the same).

Let’s assume you’re not in the first category and that you actually are a good leader. In that case there are only two possibilities as to why you’re not receiving the recognition you deserve.

The first possibility is that your organisation quite simply doesn’t value leadership, full stop. You’ll know if this is the case. You’ll see it in a lack of innovation and creativity; there’ll be a lack of a challenge function at higher levels of leadership, and you’ll probably have noticed that good leaders don’t hang around too long.

The solution? Get out. There’s nowhere to go in an organisation that doesn’t value leadership, and there’s no point kidding yourself that the culture is going to someday change. It won’t.

3. What you’ve achieved doesn’t align with your organisation’s goals.

If you are in fact a strong leader, but aren’t receiving the recognition you deserve, the second possibility is that what you’re achieving doesn’t align with the organisation’s core goals.

I see it regularly: A hot-shot executive knocks a couple of projects out of the park, then wonders why no plaudits appear. The reason is usually that the projects in question aren’t central to the organisation’s core goals, and are therefore perceived only in the C-suites peripheral vision, if at all?

Get closer to the core. Volunteer for projects that are plumb in the middle of the organisation’s strategic interests. Ask for a transfer to a more central department or division.

Find ways to connect what you’re doing to key functions in the company. If you can’t get transferred to the software division, or the warehouse, or the manufacturing floor – wherever the pulse of your organisation beats, at least connect what you do to them, as much as possible.

One final thought. Don’t allow yourself the luxury of thinking you’re not getting the recognition you need because your boss is stealing all your glory. Leaders don’t get overshadowed, only managers do.

If someone is stealing your glory, it’s precisely because you’re not leading, you’re managing. 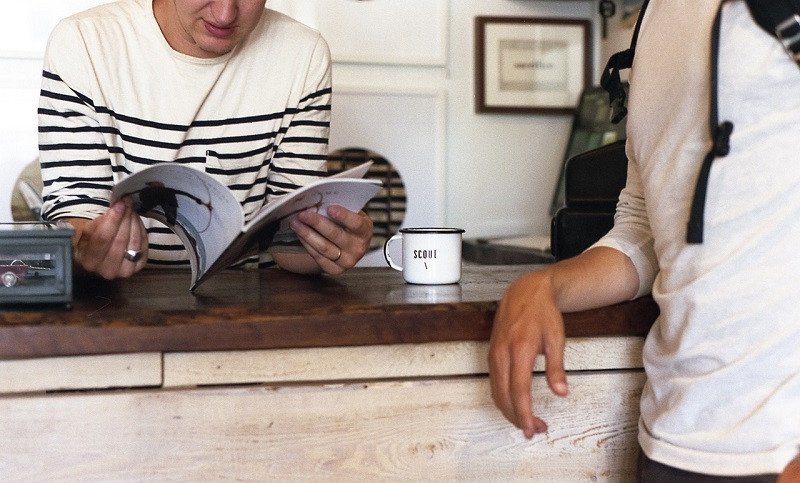 When The Little Things Count

Les McKeown
Les McKeown is the CEO of Predictable Success, a leading adviser on accelerated business growth. He has started more than 40 companies. McKeown has identified the four leadership styles needed for scalable success. He was also the founding partner of an incubation-consulting company that guided hundreds of organizations worldwide