Play to Win: A Case for Game-Based Learning 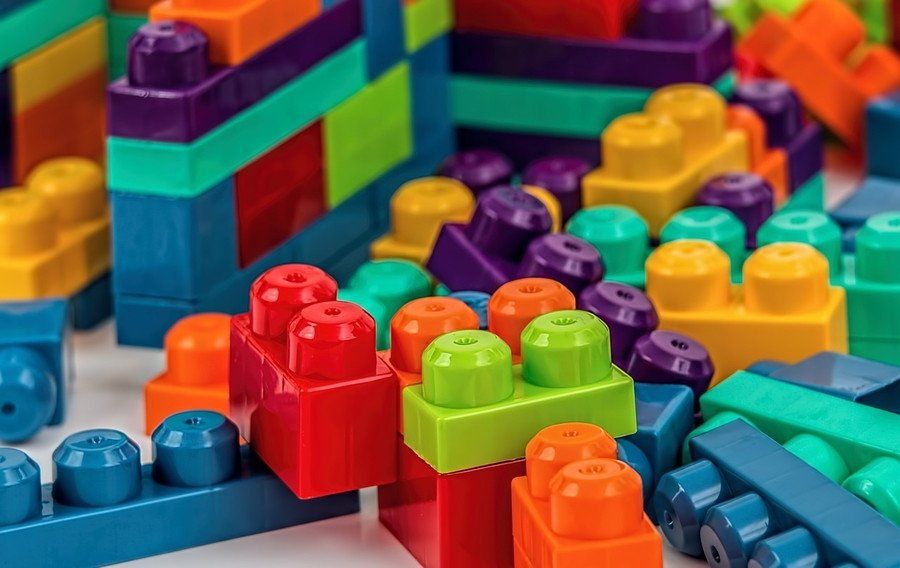 A head full of ideas

During the last semester of my teaching degree, I was sent to a school to teach and carry out a mini thesis. After considering a few options, I chose to research the benefits of using educational board games during class to enhance vocabulary retention.

When I proposed the topic to my supervisor, he was extremely encouraging. In fact, he told me this was exactly what the students needed. Thus, armed with the kind of confidence only the naive possess, I set out to change the landscape of Malaysian education.

Learning was learning. Playing was playing. Two separate worlds that could never intersect.

Then on my first day the headmaster told me there would no games in class under any circumstances.

“Under any circumstances?” I asked, as I smoothly slid a RM50 note across the table.

It’s a shame, really. If he had discovered a gaping hole in my methodology, I would have completely understood. Instead his rejection was based on a complete aversion to the possibility of games being a medium of education. Learning was learning. Playing was playing. Two separate worlds that could never intersect. Just like waffles and ice cream. 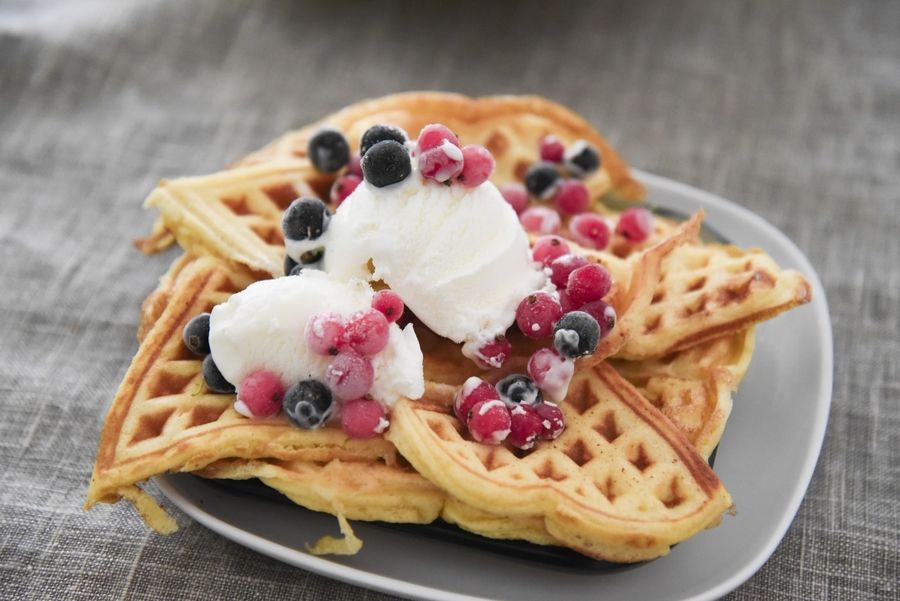 In their new book, Emotify!: The Power of the Human Element in Game-Based Learning, Serous Games and Experiential Education, Michael Sutton and Kevin Allen cover the issue of game–based learning, starting from conception to implementation and evaluation.

They make a compelling case that when done right, game-based learning offers many benefits that traditional lecture-based education simply cannot give. Of course, it isn’t easy. But it’s not meant to be easy. It’s meant to be rewarding.

It’s not just about ‘having fun’

As an emerging field of education, much research has been done on game-based learning. It takes a lot of planning to create a game that players enjoy. To ensure a purposeful educational outcome at the end of said game takes even more time and effort.

To ensure that this end goal is met, game developers have frameworks that build upon previous research done by widely respected authorities on education. Any decision made about a game must align with accepted theories of learning and language acquisition.

Because of the universal nature of these theories, they can be applied to game creation for all ages and contexts. Whether it’s a five-year-old that needs a general education, or a 40-year old accountant who wants to brush up on his Excel skills, a game can be made specifically for them.

There are also many established methods to gather data which the writers share in their book. Feedback can come from the learners, the teachers and the game itself to ensure reliability and accuracy. In other words, if research shows that game-based learning works, it probably does.

No doubt, the dream of every instructor is a classroom where every learner is completely engaged. Here, I’d like to quote from the book, where Michael and Kevin define engagement as:

Now, imagine your childhood days. Imagine a class on your favourite subject, taught by your favourite teacher. Could the class hold your undivided attention for the entire period? For most people the honest answer would still be ‘no’.
And what if you didn’t particularly like the subject or teacher? 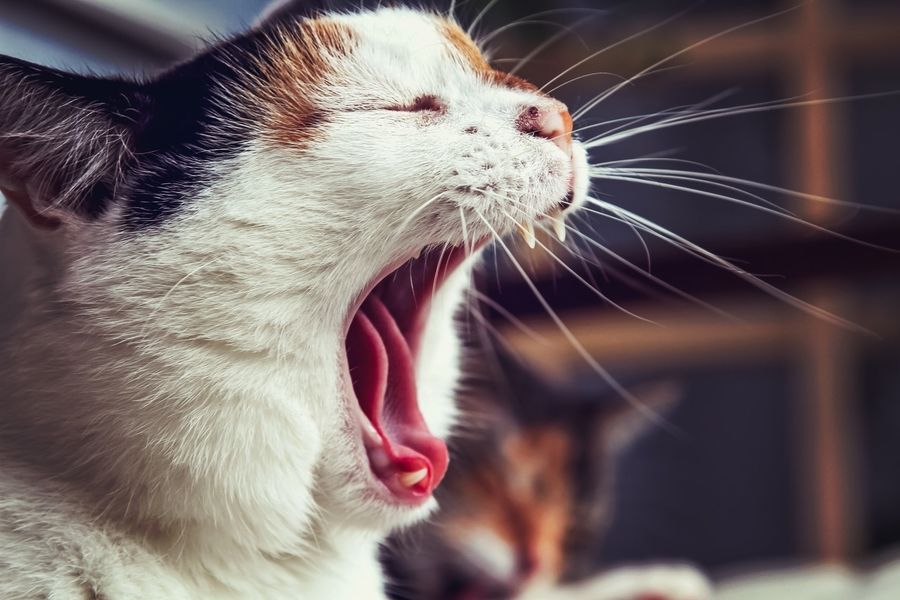 Now, think of playing your favourite game. Have there been instances when time just seemed to quickly pass by without you noticing? That’s because you were completely engaged.

Game-based learning works because it demands much more learner participation. Not just that, it demands learner participation in activities that are challenging and intriguing. Students go from passive recipients of knowledge to active discoverers. They are forced to pay attention without realising it because they are having so much fun.

And, to maximise millennial engagement, games can be digital. For better or worse, the younger generation think of the digital world as a second home. As early as two years old, they start leaving digital footprints.

By digitising educational games, we can deliver learning content to them by using their favourite medium of experience. Furthermore, digital games can be much more eye-catching, appealing to a world that is becoming increasingly visually oriented.

So what if traditional lecture methods are more boring? Learners just need to suck it up and focus more, right? Lectures are still preferable to game-based learning because students remember more when taught this way.
Except they don’t.

Research has consistently found knowledge retention to be significantly higher when learners go through game-based lessons. In their own considerable personal experience, the writers have also found this to be the case.

Their proposed solution, game-based learning, may be in its infancy, but it seems to be exactly what we need, a revolution in education.

To its credit, traditional lessons also incorporate learner production stages. However, the activities are much more towards memorisation and regurgitation. Game-based application of knowledge tends to use simulations of real-world situations that feel authentic and immersive.

Another reason is that many game-based lessons deliver educational content to learners in a way they have always preferred it – in bite sized chunks that can be used as quickly as possible. Today’s world has made being a walking encyclopaedia redundant – as long as you have Google, you are a walking encyclopaedia.

Having knowledge is rarely as useful as being able to apply it, something that holds true now more than ever. By creating learning environments where the educational content is immediately applicable, knowledge retention is more likely.

Final word: A revolution in education?

The early chapters of the book leave a lasting impression. Our current education system where teachers talk and students sit, listen, take notes and memorise was created decades ago to fulfil the need of the first Industrial Revolution: an obedient workforce with the bare minimum level of skill to function.

But the world has gone far past the first Industrial Revolution. In fact, we are currently on the precipice of the fourth. The priority is not for mindless worker bees to fill up an assembly line. Instead, it is to raise highly critical and creative young talents that can solve problems.

And that, say the writers, is where conventional education has failed. Their proposed solution, game-based learning, may be in its infancy, but it seems to be exactly what we need, a revolution in education.

3 Hard and Fast Rules for Dealing with Negative People