Ice Age 5: What We Can Learn From Buck 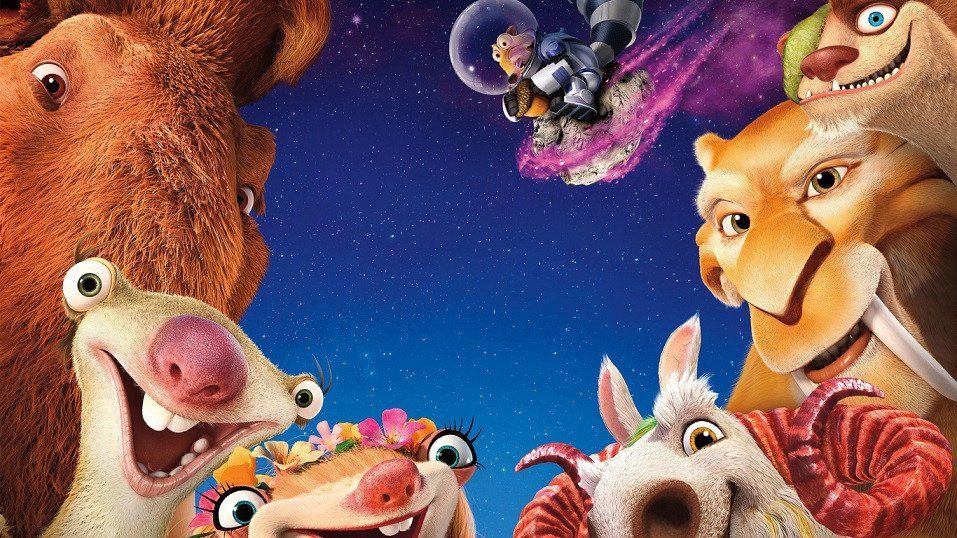 The fifth animated sequel to the Ice Age series, Ice Age: Collision Course continues to bring on the light comedy and warm family fuzzies. Of its endearing cast of talking pre-historic mammals, the charismatic and slightly unhinged Buck stands out as a swashbuckling fan-favourite. This one-eyed weasel, introduced two adaptations ago, comes back as a main character in the gang’s latest adventure to survive their ever-changing terrain.

The premise of Ice Age 5 is that a large meteorite is plummeting to earth, threatening to end life as our heroes know it. However, Buck, with the help of the rest of the herd, manages to save the day with his quick wits and unwavering optimism – showing, throughout the movie, that he is a stellar example for how best to respond to a crisis.

Here are three of them.

Large meteorite falling from space? No problem. A repeat of the event that wiped out the majority of all life forms before their own? A walk in the park. Murderous flying dinosaurs out for his head? Oh, it must be Tuesday. Buck is practically the Mayor of Don’t-Panic-City.

The least helpful thing to do in any crisis is to panic. No matter how destructive the problem may seem, panicking will waste time and bring down the morale of those counting on you. Panicking also causes people to make rash decisions. For example, in Ice Age, when the antagonists send one of their members to go after Buck to kidnap him, the said member panics at the responsibility and captures the wrong guy instead.

People make mistakes all the time, and so does Buck when he miscalculates how much time the herd has left until their animated Armageddon. Instead of panicking, he keeps a cool head, and makes steps to re-arrange their plan to accommodate his miscalculation which saves them all in the end. Instead of freaking out and causing the others in his team to freak out as well, the calm and cheerful way he handles imminent doom actually has a unifying effect on the other mammals. By doing this, he provides a spot of hope in an otherwise hopeless situation.

Using information from a large stone tablet, Buck is able to analyse and interpret the strange pictures chiselled into it. He is able to see the pattern of destruction, and uses it to develop an action plan. Despite him having a few screws loose, he is no slouch when it comes to the brains department. With the humorous addition of Neil ‘De-Buck’ Weasel guiding the team from inside his head, he has enough scientific know-how to prevent the disaster.

Again, he manages to connect the dots in time to realise that the asteroid and the purple crystals left behind by the earlier meteorites repel each other magnetically, and is able to formulate a plan from there. When facing a crisis, it is good to think and act quickly, but on the way, you may miss some ‘purple crystals’. Using your head also means taking the time to utilise your logic and creativity to come to the best situation possible.

3. Believe in your plan

If you don’t, then who will? As a leader, especially one who is leading your team out of a crisis, you are the person your people look up to for guidance. A leader who gives up on his or her plan without a fallback will create chaos within the team.

Buck continues to put his trust on his ridiculous and illogical plan to launch the meteorite into space by throwing magnets in a volcano. If that wasn’t ridiculous enough, they only have two days to do it.

The rest of the heroes are, understandably, more than a little daunted with the plan. The woolly mammoths are the team’s largest mammals. In spite of their great size and strength in comparison to Buck’s, they spend most of the movie expecting and preparing for decimation instead of taking the lead in the herd’s desperate journey for survival. However, even with their pessimism, they are inspired to put their hope in Buck, which turns out to be the one thing that saves them.

Now, back to leadership. There will be times where your grand plan will be understood by you and only you. Your team may be made up of people of different strengths and experiences. However, if you get bogged down by external factors, your personal conviction of your planning capabilities will fail.

Most times in a crisis, teams will not have the leisure of time to come up with a detailed and well-formulated plan.

When trouble rears its head, and your personal meteorite is hurtling towards you, what kind of leader will you prove to be? Will you cower and hide, hoping that the problem will go away on its own? Or will you rise up and prove that you are a leader worth following?

Sarah proves that leadership lessons can even be taken from a scientifically-inaccurate animated movie. You can contact her at editor@leaderonomics.com, especially if you’re Neil Degrasse Tyson. For more Movie Wisdom articles, go here. To partner with us in transforming the nation, email us at people@leaderonomics.com to arrange for a brainstorming session. 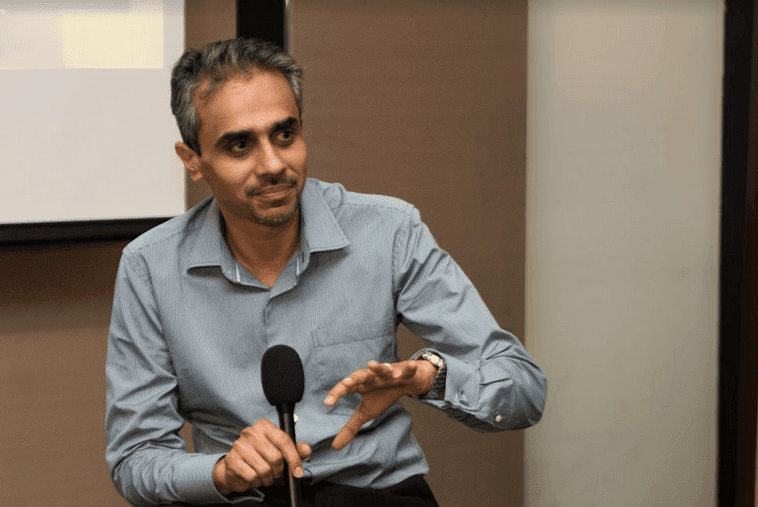 Leadership Dojo: Albern Murty On His Personal And Organisational Journey Of Transformation