4 Life Lessons From Captain Planet And The Planeteers 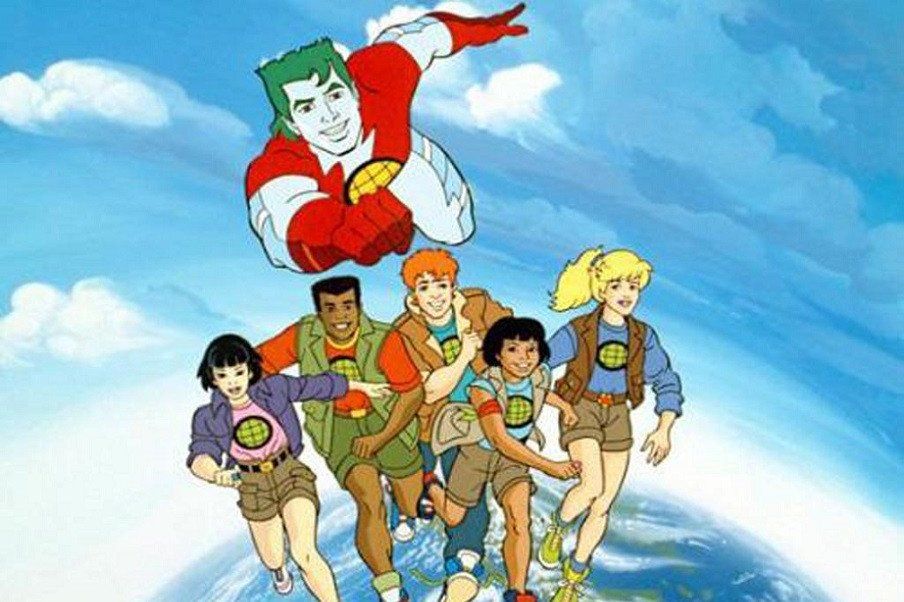 Mother Earth is known for its resiliency. Nature, given time and proper conditions, has the capacity to heal itself to its original state.

In conjunction with International Mother Earth Day each April, with this year's theme entitled “Environmental and Climate Literacy”, I reminisced a time when the traditional mass media played an active role in raising environmental awareness and sustainability living to the public.

Besides the emergence of environmental songs like Hijau performed by Zainal Abidin and Earth Song by the late Michael Jackson back then, who could ever forget the 1990s animated environmentalist cartoon TV series called Captain Planet and the Planeteers?

Watch and listen to its theme song:

For the uninitiated, the cartoon centred around five teenagers, namely Kwame, Wheeler, Linka, Gi and Ma-Ti, from very diverse backgrounds coming together as the Planeteers to help the spirit of the Earth called Gaia to fight environmentally-toxic villains from destroying Mother Earth.

Together, they can combine their element-based powers of earth, fire, wind, water and heart to summon superhero Captain Planet to fight the bad guys.

There are valuable lessons to extract from this impactful series and its anchor characters. Here are a few of them.

All the Planeteers were summoned by Gaia from different countries to be the ring bearer of the five elemental rings. Kwame, the de facto leader of the team and the possessor of the earth power, for example, is from Ghana; Wheeler who wears the fire ring comes from America; while Gi hails from Asia and controls the power of water. All five were chosen based on their own first encounters with nature and environmental issues.

Collectively, a dynamic team is one where its members are not mirror images of themselves. Team members who come together with diverse experiences bring different knowledge and skills to the table. In such group, team members can learn from each other, besides accepting one another as who they are.

It teaches us that combined efforts of a team are more solid than its individual parts, hence the saying: to go fast, go alone; to go far, go together. Therefore, there is truth that by simply coming together, a great challenge ahead of us seems more bearable.

There is a sense of mutual respect and understanding among all the Planeteers. Everyone basically treats Ma-Ti, the youngest in the group, as their little brother. Meanwhile, Kwame is also Ma-Ti’s mentor. And, being the only two girls in the team, both Linka and Gi are best friends and they often support each other in their quest to protect the environment.

The building block of an unshakeable team is a strong foundational relationship built on trust. It glues everyone together towards a common goal.

“People may always have differences, but in our hearts, we are all the same.” – Ma-Ti

Even though Ma-Ti may be the last Planeteer of the team, he possesses one of the most influential element – the heart. Without the heart, all the other elements of earth, fire, wind and water can be used for evil. With the heart, Ma-Ti instills care, compassion and empathy into the people of the world to care for Mother Earth. He provides reason and perspectives to other Planeteers whenever they argue.

Being the youngest or the smallest in the team doesn’t mean they are the weakest link. The opposite may be true. Through a person with the purest intention and the most sincere heart, the connection is always established, and their hearts beat as one.

In the name of rapid development across Malaysia, we might have committed many grave mistakes of sacrificing our green lungs and excessively clearing our lands. It’s time we recognise that we ought to be good stewards with what we have been blessed with in Mother nature, before it’s too late.

As Captain Planet often quotes, “The power is yours!”

Raise Your Game: The Art Of Giving And Receiving Feedback