3 Leadership Lessons From Inside Out 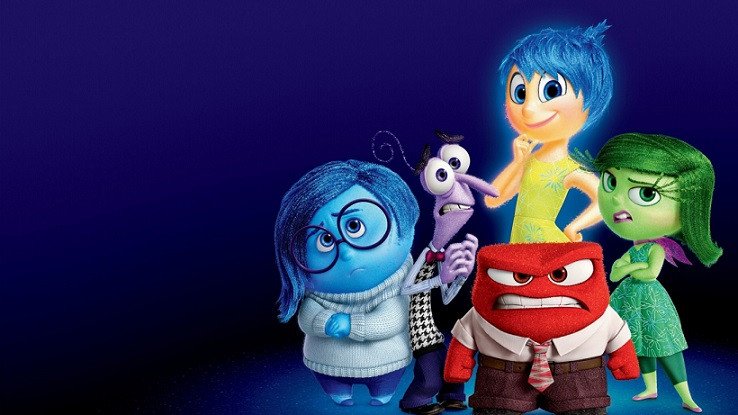 We are what we feel

If you haven’t watched popular animation studio Pixar’s latest offering Inside Out – watch it.

Far beyond just pretty moving pictures, cute lovable sidekicks and beautifully animated well-conditioned hair, the movie was an eye-opening sojourn into the nuts-and-bolts of how we feel.

It threw up a number of thought-provoking questions about the way we process emotions as people, and how that changes during your journey from being a child to adulthood.

The movie follows Riley, a happy, hockey-loving 11-year-old Midwestern girl, who has her world turned upside-down when she and her parents move to San Francisco.

Riley’s emotions, led by Joy, try to guide her through this difficult, life-changing event. However, the stress of the move brings Sadness to the forefront.

When Joy and Sadness are inadvertently swept into the far reaches of Riley’s mind, the only emotions left in headquarters are Anger, Fear and Disgust, leaving her overall happiness hanging in the balance.

There are many leadership lessons we can learn from the movie, given that its premise is designed to help us reflect on many things. Here are some key ones I’ve picked out.

The crux of the film’s plot was centred on things breaking down when Joy was accidentally removed from the headquarters of Riley’s mind.

With Joy assuming the role of de facto leader earlier on, the ensuing drama was an accurate reflection of just what could happen if you build teams that are not independent of you.

Clearly, Joy never prepared her team for the possibility that she may not be around to steer the ship that is Riley.

Granted, leaving the collective team of Disgust, Fear and Anger in control sounds like what may be happening in Kanye West’s head, but surely Joy could’ve mitigated the slow deconstruction of Riley’s personality if she had planned for that potentiality?

As a leader, if your team may potentially break down when you are away, then you have failed as one.

The key to building a successful team is not to put yourself as the central star by which all processes run through, but to design an effective process and make it the star from which the entire team functions.

If your process is designed right, it doesn’t matter if you or your team members have to step away, the team will still continue to function.

While Joy painted a compelling picture that Riley would be happy so long as she was in charge, it proved the contrary as the movie progressed.

As the antithesis to what she stood for, Joy saw Sadness as a “problem”, someone that should be kept as far away from the controls to ensure Riley’s continued happiness.

But in the end, it turns out that Sadness was, in actual fact, one of the key reasons why Riley has been happy all this while.

It’s easy to view someone who is very different from you as a threat to what you plan to achieve.

Poor leaders think in this way. Good leaders, however, recognise that someone with a completely different ideology from themselves represents an opportunity to bring a different perspective to the table.

The value of having a voice of non-conformity challenging the validity of some ideas is so often underappreciated.
Great leaders are never afraid to have their views challenged.

They are great because they know that the unwillingness to allow their ideas to be critiqued so that they can be improved is tantamount to having a stand-up comedy show in front of their mirror, in their room, laughing at their own jokes and then coming out and telling the world that they are a great comedian.

Riley was able to express how she really felt to her parents at the end of the movie because Joy finally recognised the crucial part that Sadness had to play, relinquishing the control room.

Managers who hang on religiously to all decisions and processes will soon find out one thing – they will soon be left hanging on to these things alone.

We know Rome wasn’t built in a day, but it was also not built by one person.

Great leaders build great leaders. Learn to let go at key moments to allow your people to show their strengths, which you may not have.

One of the keys to successful leadership is not to always make decisions on your own, but to recognise when it may be best to let go and allow someone else to take the lead on things.

It is only through this that your people can develop their capabilities and to gradually rise as leaders themselves.

The right perspective is not to see their rise as a threat, but as a legacy to just how effective your style of leadership is. 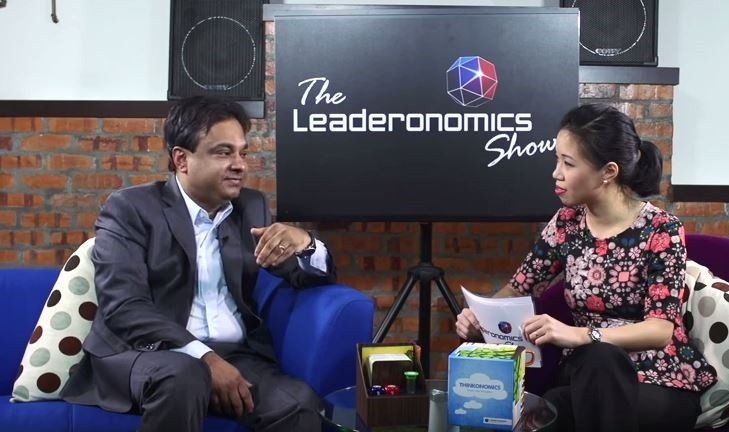 Success: Because You’re Worth It