If Asia Wants To Prosper, Don’t Listen To The IMF 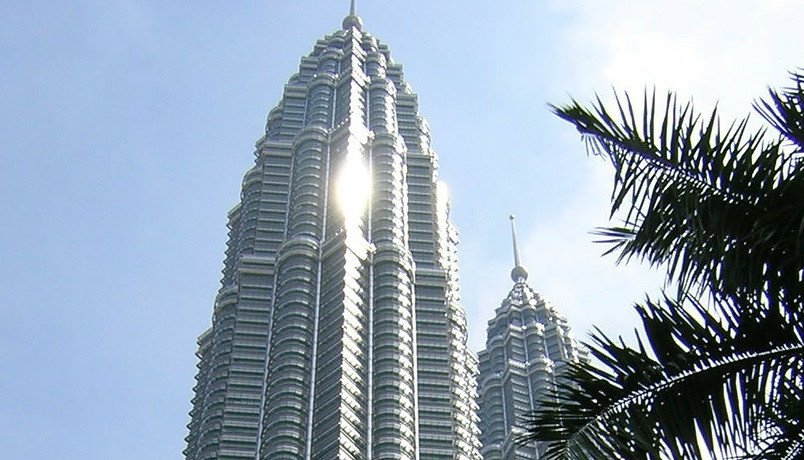 In reality, it is a classic example of the problems with mainstream economic thinking.

Lagarde repeated the usual platitudes about “rising aspirations” and “ensuring future prosperity” but said little about how to achieve these ends. Nor did she acknowledge that such sweeping generalisations are unhelpful and even dangerous in the 21st century. Tellingly, though, her argument treated countries such as Japan and the United States (US) as separate countries with very different policy needs.

Lagarde lumped together Africa and indeed all of the world’s “emerging markets” into a homogenous whole. And despite the fact that she admits that “what happens in advanced economies is central to global prospects,” no mention is made of how the rest of the world needs to work towards ridding itself of its unhealthy dependency on the US and the alarmingly unstable global financial architecture.

Make no mistake, the current system of global capital flows that funnels billions of dollars in and out of developing countries on a whim is one of the primary obstacles to their development. It has repeatedly brought promising economies to the brink of disaster.

Nowhere is this more the case than in Asia, where memories of the misguided policies foisted on the region during the 1997 financial crisis remain but the lessons seem to have been forgotten. Current fears about the impact of tapering by the Federal Reserve in the US on the global economy simply highlight the inherent failure of the global financial architecture to evolve to meet new realities.

Asian central banks can and should lead the charge to act and protect against this unhealthy interdependence and the belief in “trickle-down” development, where enough rich country money sloshing around is meant to somehow create development in poorer ones. At present, sadly, they are all too willing accomplices in maintaining this architecture alongside such Western-dominated institutions as the IMF and G20.

The central banks in the developing world should be reminded of two things:

Such institutions enjoy the enormous privileges they do only because they are in a unique position to promote inclusive economic prosperity and social development, not because they are God’s chosen. This simple fact has become obscured by the ideology of the global capital markets and its advocates in their frenzied pursuit of outsized profits for management or shareholders.

An excellent yet small corrective to this status quo would be for governments and central banks – whose responsibilities include the regulation, licensing and supervision of financial institutions – to mandate that they allocate a small percentage of their funds towards creating a new way of stimulating development – not promoting “trickle down economics” over reliance on Foreign Direct Investment, donor funding or the fashionable and well meaning but misguided philanthropists and investors in what is loosely termed “social or impact investing”.

What is needed are public policies that ensure financial institutions facilitate the loaning or investing of money to small- or medium-sized enterprises (SMEs) whose core activities address key social and human development issues such as food security, water and sanitation, healthcare, education, energy access and affordable housing.

Such a move would radically alter the investment landscape and divert capital towards spurring sustainable, socially beneficial growth instead of creating one asset bubble after another and lamenting its inevitability.

At the moment, SMEs are an extremely underserved segment of the market. The International Finance Corporation reports that the credit gap faced by SMEs, or the difference between the amount of capital they have access to and the amount they require, amounts to a staggering 2.1 to 2.5 trillion in non-OECD Asia alone.

Only 20% of SMEs in China are adequately covered by bank loans compared with 90% of larger companies. In India, this figure is a mere 13% of its 1.3 million SMEs. This model of placing all of a nation’s economic hopes on the shoulders of a few monolithic conglomerates is a result of Asian states aping the Western-led 20th century model of development. The West has since moved on, while Asia continues to cling to the past, subservient to the outdated ideas, ill-suited to their needs.

This is in spite of the fact that SMEs are an essential part of Asia’s economy. In China they make up 60% of GDP, in India they employ 40% of the workforce. In Indonesia, Asia’s third most populous nation, a full 97% of workers are employed at SMEs. And yet, because the conventional wisdom is that SMEs are too large for microfinance but too risky for institutional loans, they are, by and large, left to fend for themselves. Philanthropists would likewise rather be seen helping those too poor to start their own businesses or spending their money on larger, prestigious projects with greater cachet.

Even mandating that just 1% of institutional investable assets, which in 2010 amounted to US$8.6 trillion in Asia ex-Japan, be invested in socially responsible SMEs would provide tens of billions in much needed funds to millions of companies looking to develop commercially viable solutions to basic social and development problems. It would go a long way towards helping financial institutions remain relevant at a time of growing disparities in wealth and opportunity, and possibly even redeem them somewhat in the eyes of a public that is justifiably angry at their combination of enormous wealth creation for a few with marginal – or even negative results – for the rest of society.

Most importantly of all, however, it would help to insulate Asia’s still developing economies from the caprice of so-called global investors who might pick up and leave at a moment’s notice, leaving local businesses starved of capital.

Such a move would be an important first step in correcting what has, by now, become a tradition of Asian states and central banks blindly following Western economic ideas with no regards to their efficacy or unintended consequences.

In Asia, these ideas have led to massive rural depopulation and urban overcrowding, the world’s most polluted cities, massive inequality, minimal or non-existent social nets and an unprecedented rate of resource degradation.

If Asian leaders are bold enough to take the lead on this issue, it would be a long overdue sign that they have finally relinquished the belief that rich western countries will always lead the global economy while the rest of the world plays second fiddle. Some have already begun to move in this direction. In 2012, Indonesia passed a law requiring all banks to channel at least 20% of their loans to the SME sector by 2018. And Malaysia has set up a dedicated SME bank as part of its 2002 Development Financial Institutions Act.

Should more action be taken along these lines, the cost of effecting great change will be relatively small. Should Asia carry on with today’s short-sighted policies, however, Asia and the rest of the world will end up paying a much larger price down the road – and Lagarde’s hopes of “ensuring future prosperity” will remain just that.

The writer is chief executive officer and founder of the Global Institute For Tomorrow (GIFT), a think-tank based in Hong Kong. This article was originally published in The World Post. To bring Chandran into your organisation for a learning session or talk, email people@leaderonomics.com for more details. 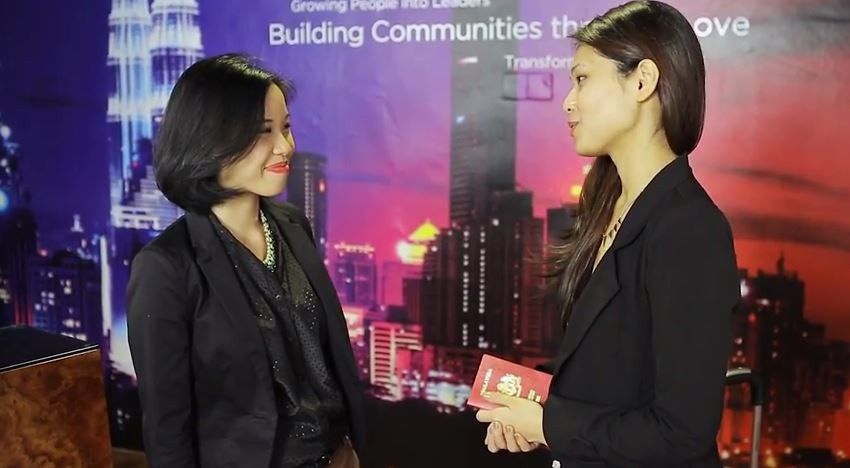 Be A Leader: Just Got Plain Lucky?