The Qualities of a Good Boss (According to Google) 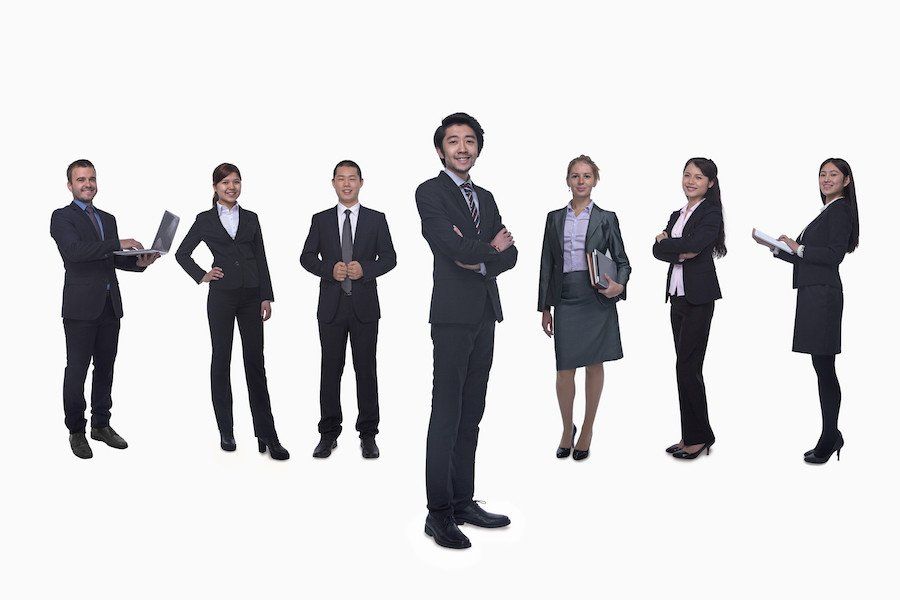 Top 10 Qualities Of a Good Boss

When the third most valuable company in the world spends over a decade researching the traits of effective leadership, it’s probably advisable to pay attention to its findings.

Tech-giant Google is estimated to be worth USD300 billion and its parent company, Alphabet, a cool USD900 billion. It released its first list on what makes a good boss back in 2011, and that list included eight traits.

Since then, the company has been refining and updating its list as new information emerges. More importantly, executives at Google don’t just hang their lovely list on a wall and praise themselves for a job well done. No, they use what the research and surveys find to train their managers to become even better.

Read this: Here’s Why Bosses at Google Are Not Allowed to Hire, Fire, or Promote Employees

Some of the items on the list are obvious no-brainers. In fact, most of the list is predictable. However, Google isn’t attempting to reinvent the wheel of leadership; instead, it aims to listen to employees and put into practice what motivates and engages them the most.

In school, most of us learned by repetition and practise. In its continual research, Google recognises what many companies don’t: we need constant reminders of what works, and we need to consistently put what works into practice.

Without further ado, “Hey Google, what are 10 qualities that good bosses possess?”

One of the myths of leadership is that it’s simply about managing people. Effective leadership is more than that. It’s about working with people and guiding them through challenges and setbacks and using teaching moments to help people in their professional growth.

2. Empowers team and does not micromanage

A good boss will empower people and then get out of their way. Leaders who micromanage send a message that they don’t trust their people. More often than not, micromanaging is more trouble than it’s worth, and employees flourish when given the space to do the job they’ve been hired to do.

This may interest you: 6 Ways Great Bosses Thank Their Employees

Employees should feel able to ask questions, raise doubts, and offer ideas to their bosses without fear or apprehension. If they need to take a quick five-minute break, or happen to have made a mistake, leaders need to remember that they’re not school teachers. Employees should feel comfortable in their organisation, valued and respected as peers, rather than ‘subordinates’.

4. Is productive and results-oriented

Broad visions are all well and good, but people work better when they know, specifically, what they’re working towards within a timeframe. If a leader is unsure of where the team is headed and unable to outline practical steps to get there, employees will surely feel confused and become disengaged before long. 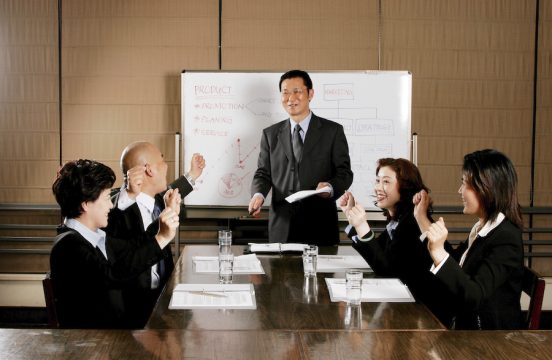 5. Is a good communicator

An obvious finding, we might think. That said, it’s not every leader who recognises that good communication is about sharing information in a timely manner and listening to their employees. Too many fall short on these qualities – the latter part, especially.

Giving performance feedback is crucial to a person’s development – but this has to be coupled with a discussion on employees’ individual development goals. What do they truly value? How can the organisation help them to achieve their goals? Good bosses know that, when they invest in their people, their people give back in abundance.

7. Has a clear strategy for the team

If a football manager put 11 players on the pitch and let them do whatever they wanted, success would be unlikely to follow. Strategy is king in any sports team, and so should it be within organisations. People need to have a clear idea of what their role is and what’s expected of them, and a good boss makes sure everyone’s clear on that position.

Read also: Deconstructing Leaders: What Makes A Good Boss vs A Bad Boss

8. Has key technical skills to help advise the team

An immediate boss, you’d hope, would have sufficient knowledge of the job they’re asking you to do. Teams look to their leader whenever they’re faced with a problem or challenge not easily solved, and effective leaders know how to steer the team in the right direction.

9. Collaborates across the organisation

A good boss will be known throughout the organisation – not just within the team they manage. Their character will be such that they connect with and help others whenever they can. Great leaders know that the organisation must work together as a whole to achieve results, and they see themselves as part of the whole organisation, rather than one section of it.

Mulling over decisions in meetings that take 90 minutes to resolve instead of 10 is a waste of everyone’s time and a strong indicator of a leader’s inability to act. Decisiveness not only means a clear course of action but ensures everyone gets to go home on time.

So there you have it, Google’s top 10 qualities of a good boss. And the question for leaders is: how will you work to demonstrate the following qualities within your organisation?

Infographics by Leaderonomics: The Qualities of a Good boss 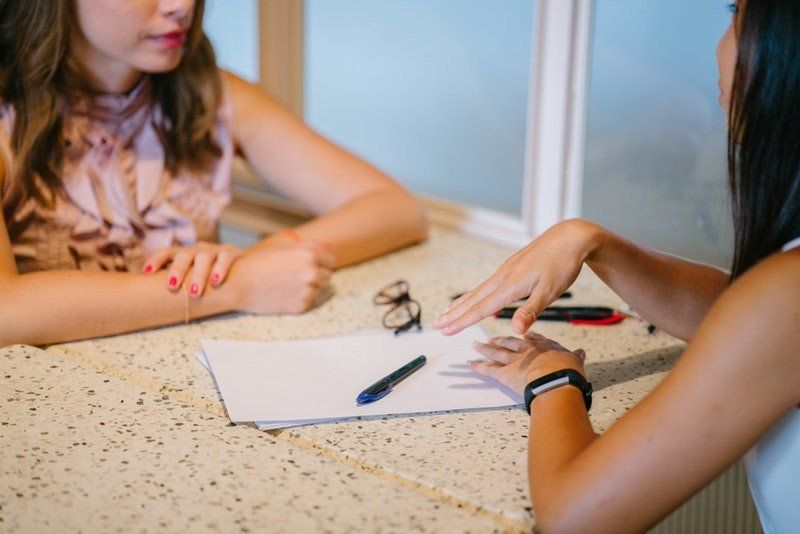 How Leaders and HR professionals can Champion Business Transformation