Here’s Why Bosses at Google Are Not Allowed to Hire, Fire, or Promote Employees 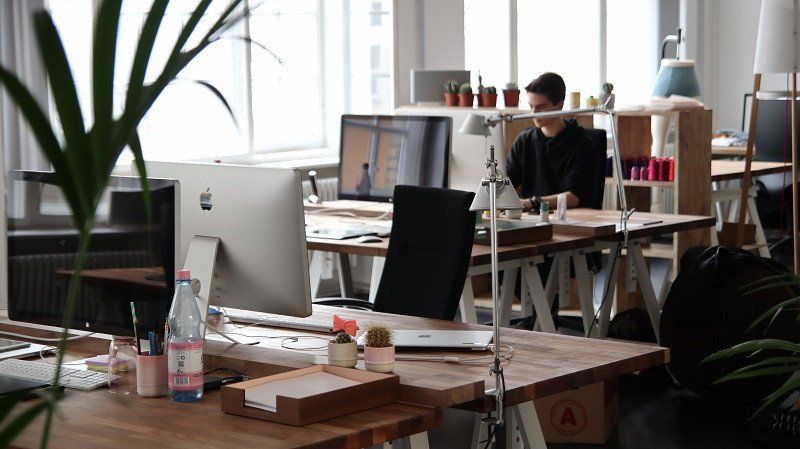 Being a manager at Google is a bit different from being a manager anywhere else. That’s because the company makes nearly all decisions by consensus, explains Kim Scott, the bestselling author of Radical Candor: Be a Kickass Boss Without Losing Your Humanity.

Scott once led Adsense and YouTube at Google. These days, the company goes to extreme lengths to make sure no one working at Google tells anyone outside the company anything about what goes on there.

But in an interview at the recent Qualtrics Insight Summit, Scott provides a rare inside view of what being a boss at Google is really like.

Basically, Google stripped away most of the forces of power and control managers have at other companies, she explains.

This might interest you:Holacracy And Zappos: Method Or Madness?

So how do these decisions get made? Using “packets” according to Scott. “

A group of people would interview a candidate and write an interview packet and give their opinions on whether the person should be hired,” she says.

This group of interviewers will include the candidate’s prospective managers, peers, and employees. Scott herself was interviewed by several future direct reports before Google hired her.

Once the interviews are complete, the packets go to a committee. “The hiring manager doesn’t get to decide if the person is hired or not,” Scott says.

“They can sort of bid to get the person on their team, but the person who’s hired could choose to be on another team.”

Nor can managers prevent anyone currently on their team from moving on to another job at Google. In fact, this very thing happened to Scott.

“When I joined Google, I had five people reporting to me. In the first week, three of them took other jobs at Google,” Scott says.

Managers have even less power over whether or not to promote employees. “Especially in engineering, it’s really interesting,” Scott says.

“The employee puts their hand up and says, ‘I’m ready to be promoted.’ The manager can advise, but even if the manager says, ‘I think you’re not ready,’ the employee can still get a packet together. It’s harder to do it without your manager’s help, but you could.”

Or, if the manager approves of the promotion, he or she can help the employee prepare a packet, assisting in obtaining recommendations from others in support of the promotion. At the end of this process, there’s a promotion packet.

This all might sound complicated, but it’s very good for Google, Scott says. For example, because of the promotion packet process, “there are very few unfair promotions.”

It also makes for better working relationships throughout the company.

The way you are an effective manager is you have to have good relationships, she says.

“Taking unilateral power away from managers allows good relationships to exist. There’s nothing worse for a relationship than an imbalance of power.”

Will this kind of approach work for every company and every group of employees? Maybe not. But there’s a lesson here for every boss. The more decisions are made by consensus, the better relationships, and the more collaborative your culture will be.

This article first appeared on Inc.com. 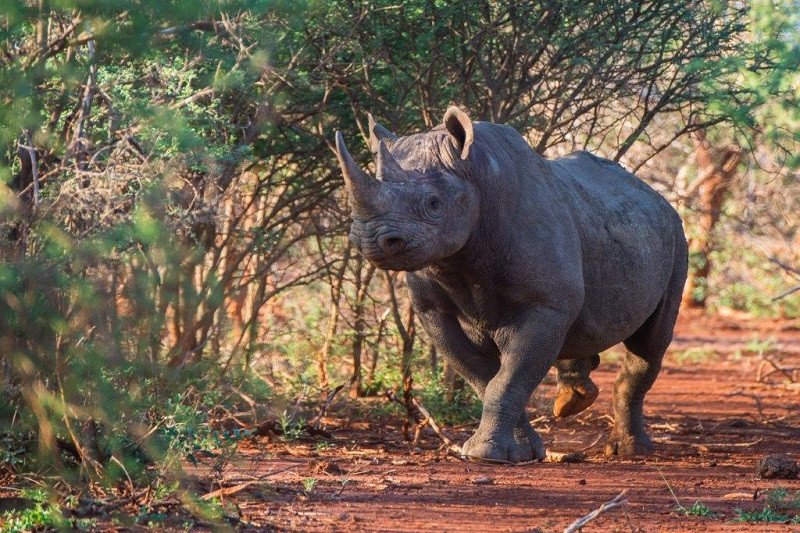 Keeping Your Business Out Of The Danger Zone