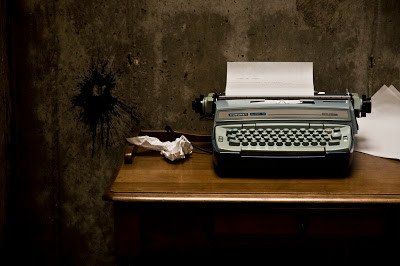 When my friend Mei-Fern posted her article ‘Only as good as those around us’ on the works of the Dai women crafters, I found myself thinking about the process that would have led up to the moment she typed in her last word into the entry. I thought about how she would have taken the time to pause from her routine, search for directions to her destination, spend time chatting and gathering stories from her hosts, process and capture what she was experiencing, and select the best words to tell her story through which we could feel how it is to be where she was.

And as I read the article, I thought about how I was hearing about the Dai ethnic group for the first time, how beautiful it is that there exist individual people who dedicate their time bringing values into the lives of refugee community members in Malaysia.

And then I thought about how it has been a few months since the last time I travelled beyond my normal radius, encountered new information first-hand, re-energized through human connections; and how her writing has prompted me to plan for my next stop. But mostly I thought about what I’ve learned and reflected on that day, and how I probably wouldn’t have; if it weren’t for her walks, her thoughts, her words.

I became reminded of the people who spark that same kind of reaction. Those TIME and The New York Times journalists, those authors of Psychology Today and RELEVANT Magazines articles, those Thought catalogue and The Art of Manliness blog contributors, those my-friend-Mei-Fern’s. Writers.

The people who step out, meet up, go through, think over, write down, hit home. The people who turn sounds, sights, thoughts and emotions into words; words into knowledge, realization, perception and wisdom. The people who bridge connection between ideas, between actions.

I make a point that I somehow eventually will. But for now, to all the world’s wonderful writer souls (mentioned above or otherwise): A shake of hands and a most heartfelt ‘Thank You’.

For your travels, your encounters, your battles, your contemplations, your enlightenments. 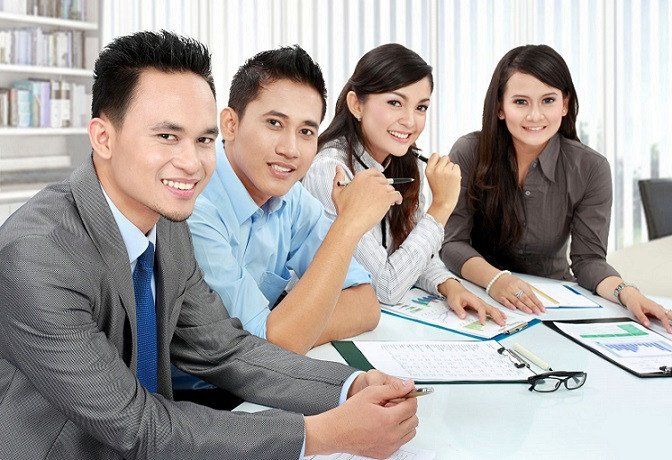 What Does The Millennial Generation Want To Be When It Grows Up?