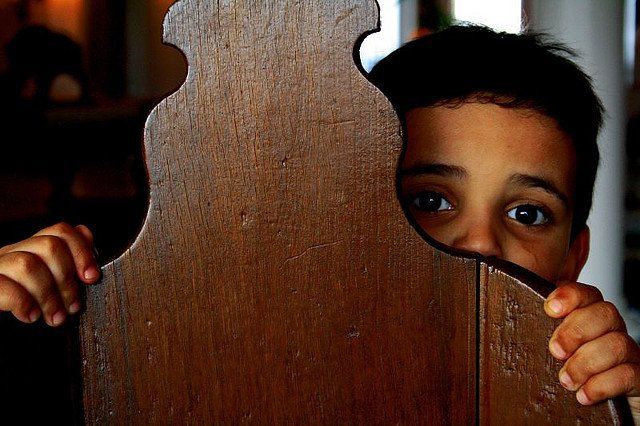 It is not necessary to change.  Survival is not mandatory.  ~W. Edwards Deming

I am taking my best step forward to start this discussion, but I am fearful of the consequences, what would I do? Will I be the bearer of bad news by starting to lay down all the problems that we have that have resulted in our existence to deteriorate?

Or rather, shall I do an about turn and present to my colleagues that we are in a unique position, with all the opportunities for change, move forward and drive positive recoveries.

An interesting quote comes to mind:

Now why would someone like him say that – is it to drive the fear of change or the fact of not changing? Businesses, organisations, cultures, communities and other similar establishments – they all have people in the heart of their existence, executing tasks, activities and performing their duty. Most of the time, they are trained, shaped and moulded to perform their tasks in a specific way and transforming them into duties that eventually become a routine and is carried out rather easily.

Then as management, folks like you and I are given the great task – or positively speaking – are given the opportunity to introduce change and encourage improvement while stating the risk that the end is in sight if it’s not done.

My question is again – are we driving fear through change?

The natural reaction of people, when an unexpected predicament is presented to them such as the end is in sight, is obviously resistance. All of a sudden, everyone retreats to their comfort zones of familiarity, perhaps denial and ignorance. The fear of change is often associated with confusion and negativity. Everyone is sensitive about change, it affects and almost in every which way it has an impact to their existence–it is personal, it is the fear of the unknown.

This might interest you: Just Fix Your Broken Windows

Another phrase by Roman philosopher Seneca on strategy comes to my mind:

If you don’t know which port you’re sailing to then there is no wind that will be favourable.

In hindsight it was a perfect reflection of my recent experience assisting a local business institution that was undergoing organisational realignment and streamlining – the largest stumbling block they had was the fear of the unknown.

The fear is really about the work that people and the lifestyle that people can afford from the work that they do. The knowledge of the past is viewed as irrelevant and so would all the past accomplishment become irrelevant, therefore creating a personal threat and resulting in the resistance to change.

The case for change unfortunately begins with a brush on fear. The flip-side is courage. That’s a talent that every manager or leader needs to develop. Transitioning fear into courage. It requires guiding the people, with the utmost care, from the comfort zone into the courage zone. The key factor is to ensure that the necessary changes, bad experiences and fear are not avoided but are treated as the lessons learned and the catalyst to move towards the courage zone.

Heraclitus of Ephesus quoted that “nothing endures but change” which can be considered as change being the only constant. This was further continued by another thought “No sensible decision can be made any longer without taking into account not only the world as it is, but the world as it will be — Isaac Asimov”

The statement by Jack Welsh, in the helm of General Electric holds true to the philosophies highlighted above. The fear of change is often due to the inability to envision the landscape of the future, or rather, as a good leader is the ability to paint the picture of the future to the people – moving them from the comfort zone to the courage zone.

The wisdom is to look at every problem not as an overwhelming resistance but as an opportunity that widens the knowledge – from the lessons learnt and using them in favour –to achieve the necessary change for the future. The knowledge that was considered irrelevant is actually intelligence to formulate change. It should be applied by including the people with the intelligence in formulation of change as inclusion leads to ownership. 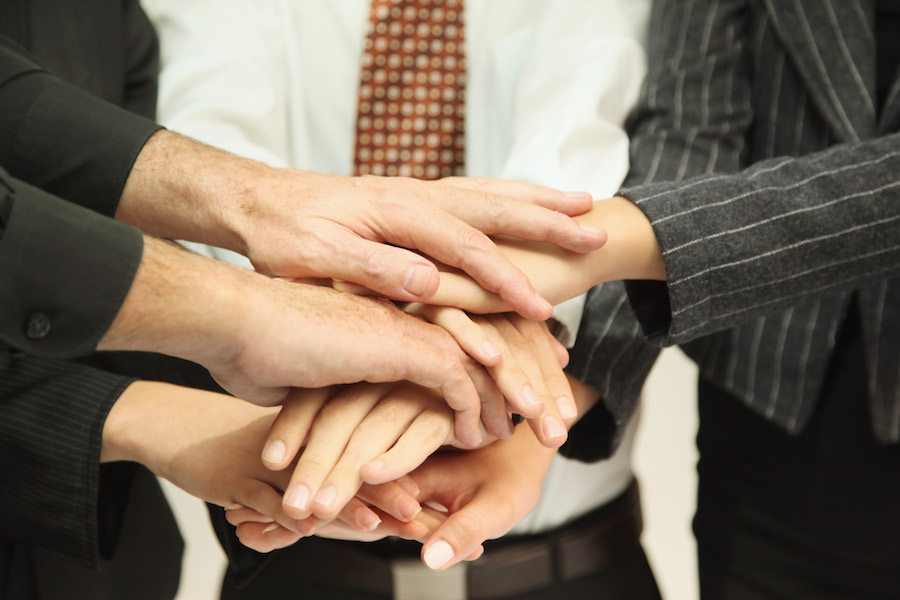 Communicating change as an opportunity positions people positively with a receptive optimism that change is not always for the worse. Communicating the levels of discontent or the reasons behind the issue that created the case for change will raise awareness of the current imperfections and promote consensus towards the case of change. Additionally, as leaders yourself, you must be willing to embrace change and carefully guiding the people towards the courage zone in spite of the initial tendency of being afraid or unwilling to take the risk.

Again, communicating how the change would take place with a clear view of transition from the current state to the future state and what participation levels are required from the people to make the change happen. Every effort to mitigate risks and avoid surprises takes you close to be successful in the courage zone where change becomes an opportunity. The inclusion of people in every step of change empowers them to envision the change and the future landscape of where they will be and the role they will play.

This will lead to a successful change activity where confidence is gained, fears are eliminated, and resistance is substituted with collaboration and support.

It is a positive step that something has to happen from time to time in order to be liberated from monotony.  The reality is, at a certain moment in time, instead of being afraid of change, you desire it with all your heart.

This is a reflection of the author’s recent experience working on a Leaderonomics Action Lab Workout program with a Malaysian Business Institution to facilitate an organisation restructuring and realignment brainstorming session. If you wish to speak to our Corporate Services on how we can help your organisation through our change management programmes, email us at people@leaderonomics.com. 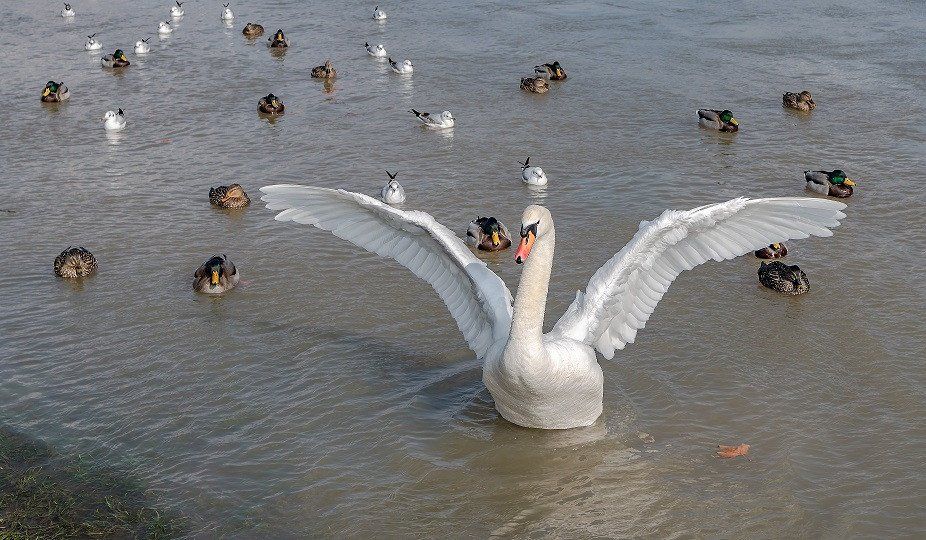 The Power Of Right Role Modelling: Duck Or Swan?

Tags: Be A Leader, Transformation & Change