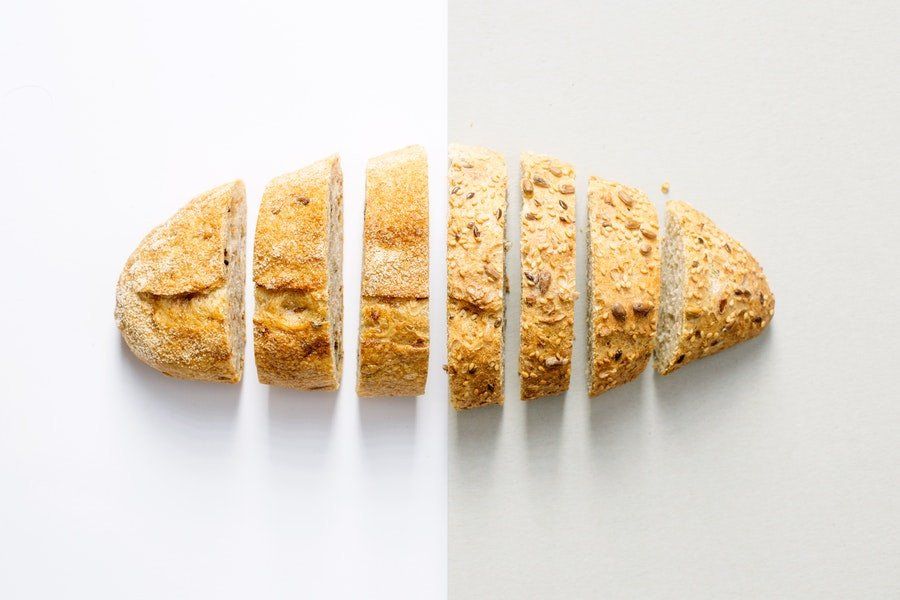 We are trying to drive excess consumption to keep a house of cards propped up. It is creating a society of have and have-nots.

Fewer cars reveal that less is more. In a matter of weeks, we have cleared the air. While the coronavirus is devastating, major cities have experienced some benefit. Like a wiper blade across the sky, the day/night contrast of pollution then and now as depicted in The Guardian is a visual story to behold. The centralised industrial economy based on ‘bigger is better’, now shows that less is more.

The coronavirus has also exposed the scourge of the mega-centralised industrialised food industry – meat processing plants employing workers who stand shoulder-to-shoulder along an assembly line. It creates a building-sized petri dish spreading COVID-19. 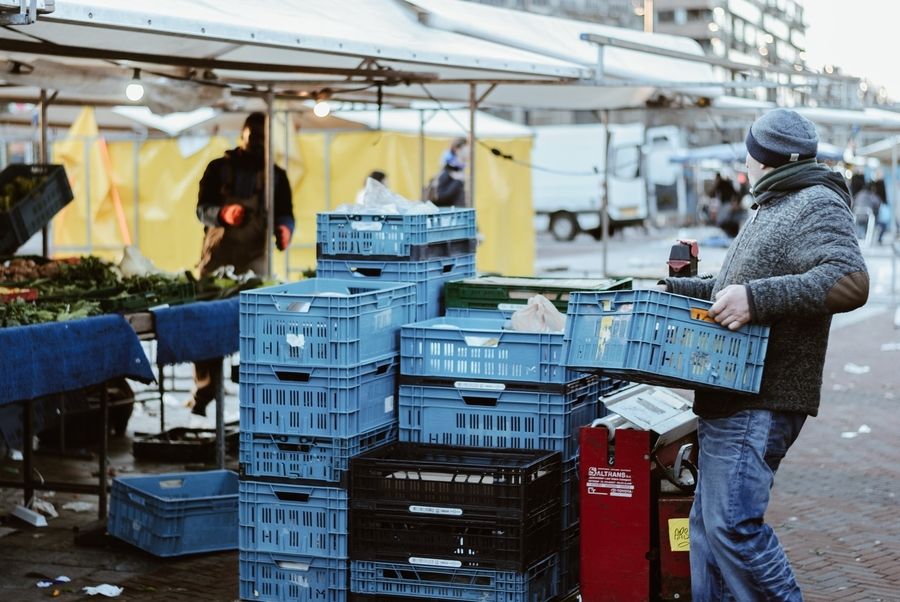 Reports note that closed plants and sick workers have reduced as much as 40 per cent of America’s pork-packing capacity. Unlike the auto industry that can just stop making parts to feed into the assembly line, livestock is born daily. With pork processing slashed, every five days there are now 1 million excess pigs being euthanised.

Across the globe, we are quite literally crying over spilt milk. In Canada, millions of litres of milk are being thrown away, and more than two million eggs have been discarded. A major endpoint of the food production chain consists of large institutions like schools and restaurants. With that part of the food chain cut off, mass producers have lost clientele, and cannot instantly change the packaging to meet individual consumer needs. Few of us would want a 3.23 kg (7 lbs. 2oz) jar of ketchup.

In Canada, millions of litres of milk are being thrown away, and more than two million eggs have been discarded.

The fissures in this centralised system have been exposed before. One outcome of the 9/11 attacks was to end the single centralised data centre. Redundant data centres are now standard operating procedure.

In addition, the centralised electrical grid is risky business. Strategic destruction of power plants could instantly shut down the industrialised world. Furthermore, centralised power plants are a major environmental risk and health hazard. 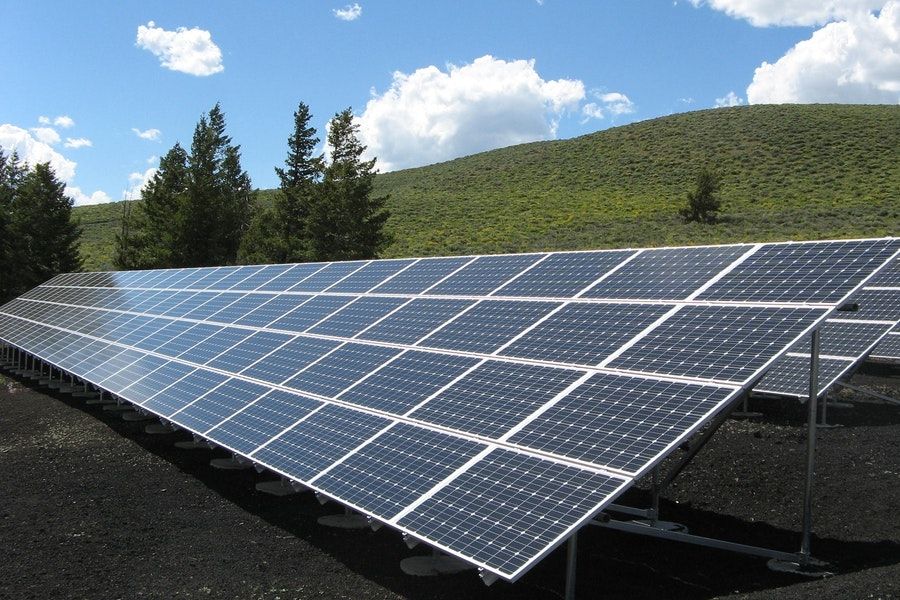 The imploding house of cards that is our centralised system is a golden opportunity. Right now, organisations across the globe can take this pause to restart, rethink and renew.

As we rebuild our economies, we can do it purposefully. The path forward is by encouraging ‘for-benefit’ enterprises. For-benefit enterprises, also known as social enterprises, have a primary commitment to social and environmental purposes, while still earning revenue by selling products and services.

Renowned economist Milton Friedman has a famous quote depicting opportunity in the midst of crisis: “Only a crisis – actual or perceived – produces real change. When that crisis occurs, the actions that are taken depend on the ideas that are lying around. That, I believe, is our basic function: to develop alternatives to existing policies, to keep them alive and available until the politically impossible becomes politically inevitable.”

Emerging from the polluted exhaust are new ‘for-benefit’ enterprises responding to the COVID-19 crisis. One is Prewave, a Vienna-based startup. Its technology manages risks in supply chains with artificial intelligence. It is offering its unique ‘Coronavirus Disruption Map’ to the public, which reveals the effects of the coronavirus pandemic in industrial supply chains.

On a larger scale, the European Union announced the world’s greenest recovery package in an effort to curb pollution while saving its economy from the coronavirus pandemic.

The proposed package will invest billions of euros in programs that boost electric vehicle sales and charging networks; provide grants and guarantees for sealing up drafty buildings; leverage finance for 7.5 gigawatts of new renewable energy projects; and boost renewables and hydrogen infrastructure. Plus, it aims to curb emissions in some of the hardest to tackle industries, like steel and cement making.

These efforts are part of the fourth sector of the economy described by my friend, Heerad Sabeti, CEO of the Fourth Sector Group in an article in the Harvard Business Review. The fourth sector is a new organisational sector that has been emerging for several decades in addition to the traditional three sectors of the economy: the public sector (a.k.a. government), the private sector (a.k.a. businesses), and the nonprofit sector (a.k.a. civil society). Entities in this sector are also broadly known as the aforementioned ‘for-benefit’ enterprises.

Back to Milton Friedman, our opportunity now is to harness the inertia of the pandemic to build new ‘for-benefit’ organisations that solve global issueswithout jeopardisingour health and the environment. We need to rapidly grow industries that rebuild the strength of the earth and refortify the health of humans.

So, referencing the centralised meat processing industry, it is out of balance with the earth. A counterpoint example is Polyface Farm, a farm located in rural Swoope, Virginia, run by Joel Salatin and his family. The farm uses ‘nature as a pattern’ and therefore uses technology to bio-mimic the patterns in nature.

“If every farmer in the United States would practice this system, in fewer than 10 years we would sequester all the carbon that has been emitted since the beginning of the Industrial Age…”

Polyface Farm is the kind of existing ‘for-benefit’, de-centralised business platform in which to invest. Centralised plants, like Smithfield, should be closed. The toxic exhaust is a cost, not a benefit to society.

We simply cannot continue along the destructive path of old and obsolete models. We are trying to drive excess consumption to keep a house of cards propped up. It is creating a society of have and have-nots. We have an economy based on unnecessary consumption when what we need is a service-based economy that is based on essential needs.

As Heerad Sabeti said to me, “Now more than ever, is the time to support the growth of organisations that deliver quality of life, not quantity of things.” 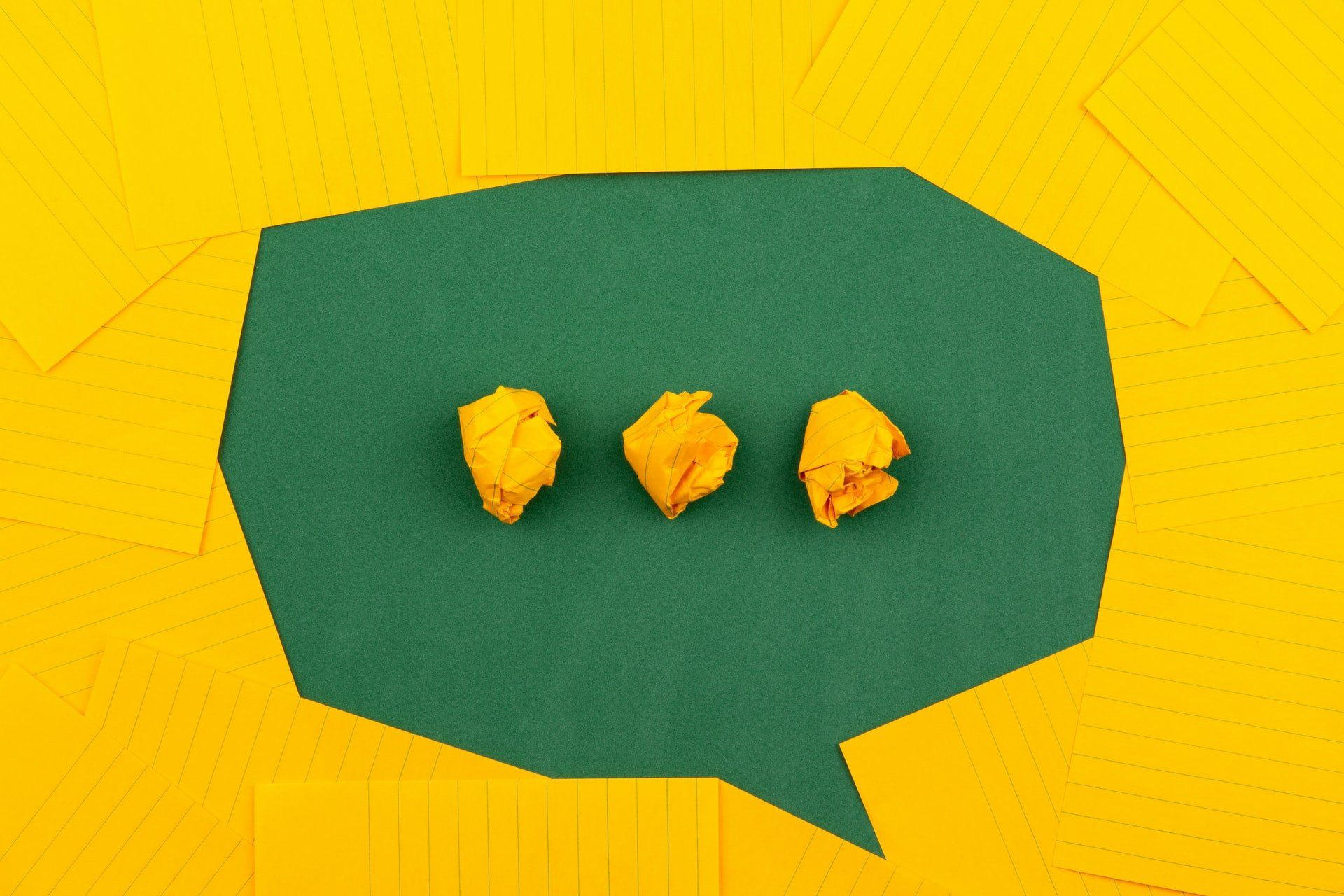 How to Have Hard Conversations with Staff