How Do You Break Belief Systems That Hold You Back From Everything? 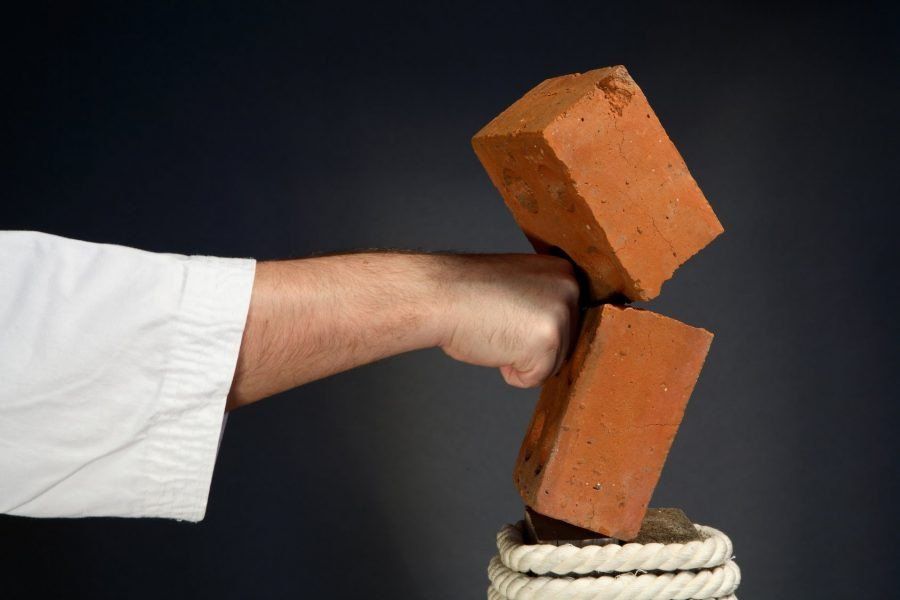 Re-evaluate the belief systems that are holding you back

Editor’s note: While the following Thomas Edison story is mostly fiction, it is rooted in actual history. There was indeed an incident where he was labelled addled by a school administrator that led Edison’s mother to remove him from the education system and was taught at home instead.

A little child came home one day from school with a letter from his teacher to his mother. He said to his mother: “Mom, the teacher asked me to give this letter to you and only you can read it. What does it say?”

Tears welled up in his mother’s eyes. She read the letter out loud to her child: “Your son is a genius. This school is too small for him and doesn’t have good enough teachers to train him. Please teach him yourself.”Many years after his mother had died; he had become one of the greatest inventors of the century.

One day, when he was going through a closet, he found the letter his teacher had written to his mother that day.
The message in the letter was: “Your son is mentally deficient. We won’t let him come to school anymore.”

That boy was none other than Thomas Edison, famously known for inventing the electric light bulb, the phonograph and the motion picture camera, among other things. He held over 1,000 patents in his time.

This is what Edison wrote that day after reading the letter:
Thomas A Edison was a mentally deficient child, whose mother turned him into the genius of the century

The cornerstones of success

As a business and executive coach, I’ve always shared that the three cornerstones of success are mindset, skillset and methodology, with mindset as the driver of success. Mindset is the way we think, driven by our belief systems, values and attitudes. It is the foundation for success because methodology can be taught and skills can be improved.
But if your mindset isn’t quite aligned, things are not going to take root.

We all know that behaviour determines our results, but what drives behaviour? We hold a set of beliefs and attitudes – a mindset – that determines how we respond to situations.

That mindset shapes how we interact with others. It also affects the people we work with.
A person with a distrustful mindset, for example, views situations at work as competitive and acts to advance his own interest at others’ expense by politicking: shifting allegiances, taking credit, assigning blame, withholding or distorting information. These behaviours drive up stress and burnout in others, and undermine organisational effectiveness.

What are beliefs? Beliefs are things that we hold to be true. It could be things we have picked up as we were growing up as children or from our experiences in adult life. It could be comments from someone we look up to – usually people in a position of authority. In Edison’s story, we see how his mother’s belief in him made him believe from early childhood that he was a genius. That belief drove him to success.

All of us have our own beliefs and these beliefs drive our behaviours.

If Susan has a belief that companies will not appreciate you as an employee, how might she behave at work?
Quite likely Susan will not take much initiatives. Or, she’ll look for opportunities to do less, or even not give her all because she doesn’t want to be exploited. Where did that attitude come from? It’s clear Susan’s belief system that “bosses are out to exploit you” has formed her attitude towards work and this is demonstrated by her behaviour.

This would likely lead to a poor performance evaluation and corresponding low salary adjustment, which would then give her further evidence that her bosses are “out to get her”. So her belief that “bosses are always unfair” is reinforced.

If you were a business owner who believes you can only beat the competition by having the lowest prices, you probably would do everything possible to keep your costs and expenses low. You will not hesitate to give discounts to close the sale. Would you spend time and energy looking at innovative and better marketing strategies to add value instead? Probably not.

In such a situation, before I start coaching you on better marketing and product differentiation, I first need to help shift your mindset and your belief that the only way to get business is to be price-competitive and offer discounts.
Whatever the self-limiting belief might be, we can overcome it. 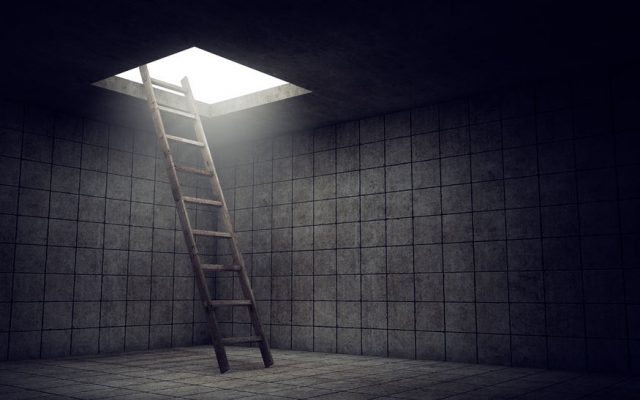 1) Recognise that we have limiting beliefs!

A coach, mentor or superior can help us see our blind spots. I remember how early in my corporate career, as a management trainee, one of my bosses relayed some “feedback” about me which he’d received from a client.
He knew me well enough as he gently pointed out to me what I needed to change about my behaviour so as not to seem like a smart aleck to our clients. I had the mistaken belief that as a rookie, I needed to show that I was competent.

2) Once we’re aware our beliefs are flawed, we need to accept a new set of beliefs by unlearning the old belief.

To do this, we need to clarify our objectives. What is it that we really want? Using the example of the business owner, let’s say your goal is to have a thriving, profitable business.

The next question is, what do you need to change to have a thriving and profitable business? By asking this question, you begin to realise that using the same old strategy of price discounting isn’t going to get you the result you really want.

What can you do instead? What are other successful and profitable companies doing? How can you improve your marketing strategy? In Susan’s case, what does she want? What needs to change? She needs to ask herself these questions:

3) Once you’ve recognised your limiting beliefs, have a clear reason to change.

For the business owner, his affirmative statements could be:

Overcome your limiting beliefs and play a bigger game in your career, leadership, business and in your life!

You may also like: Thomas Edison — Thinker, Doer And Market Disruptor

If you enjoyed reading the above article, there are more of such articles in this amazing learning app called Necole. Necole is a state of the art learning platform that curates personalised learning just for you. To find out more about Necole, click here or email info@leaderonomics.com 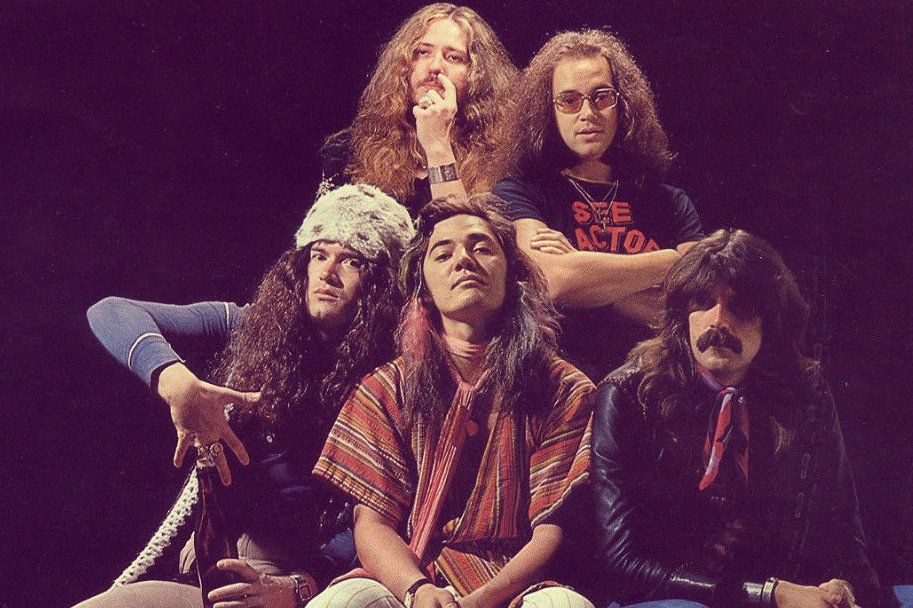 Peter Lam
Peter Lam is a highly sought-after business and executive coach and author of book ProfitMAx Your Business. Following a 22-year corporate career with leading multinational companies, he has been coaching business owners, CEOs and C-level executives since 2003. He is passionate in taking companies from good to great.