10 Reasons Why Harry Potter Is A Great Leader 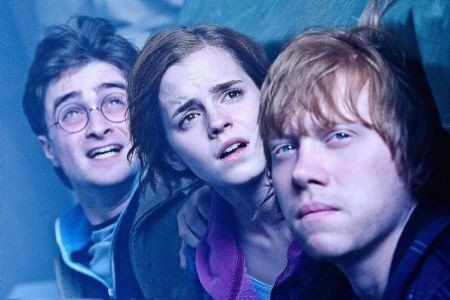 1  He chose his friends well. Early on, he had a chance to be with those folks that could have helped him be successful and powerful. Instead, he chose other friends who he felt would be good and loyal companions of his no matter what; he turned out to be correct.

2  He paid attention to what was going on. While others were ready to dismiss many things as just being coincidental, he saw things for what they were by deductive reasoning. Many times people will intentionally miss things because they don’t want to get involved; leaders don’t act that way.

3  He learned early on how to use people’s talents for the greater good. Every person has talents that they either share with others or talents that set them apart from others. Harry Potter learned how to accept help when it was needed and how to delegate tasks to those with the proper skills, to get things done.

4  He was brave. He didn’t wait for others to take care of things that needed to be taken care of sooner. He went places that others were afraid of and did what was necessary, including taking chances in giving up his own life, for the greater good.

5  He treated everyone fairly. Whether it was a witch, wizard, goblin, elf, or any of the many magical creatures that were introduced in the series, he never once acted like he was above any of them. Thus, he was able to identify with anyone who felt as though he was one of them, even though they all knew he was much more deep, inside. 6  Even in the spirit of competition, he does the right thing. In Goblet of Fire, he was in a competition with three others where the winner got a big prize. In the first challenge he had an advantage of knowledge over his main competition yet he told the guy what was coming.

7  When called upon to educate others for the greater good, he stepped up to the challenge even though he didn’t have any background knowledge of how to do it. In Order of the Phoenix, it was recognised that many of the students needed to learn some fighting skills and how to protect themselves, and when asked, even though he didn’t want to do it, he stepped up to the challenge because he knew it was the right thing to do. Even better, people were willing to learn from him, having known that he didn’t have the teaching background.

8  He always knew when it was time to defer to a better leader. In this case it was the headmaster of the school, which one might think makes sense to defer. But there were times when he knew he had to rely on himself as well, which was most of the time, so his ego was in check enough to know when to back down and listen to someone with superior knowledge and skill. 9  He had a skill that helped him convince others to take chances in helping him get things done, even if he didn’t ask for help. Great leaders establish themselves over time with their deeds and people see that. Then when things get rough, they’ll often readily volunteer to help the leader fix things, sometimes even when the tasks are dangerous. Most of the time he didn’t want the help, but he got it anyway.

10  He was ready to lay down his life for the protection of others. Wow, isn’t that the ultimate leadership trait that would define all of us? Multiple times throughout the entire series, including the pre-climax of both the Harry Potter series and the movie, he’s ready to give up his life to save pretty much the world. That selfless act, especially for someone so young, is a lesson that most adults will never learn. 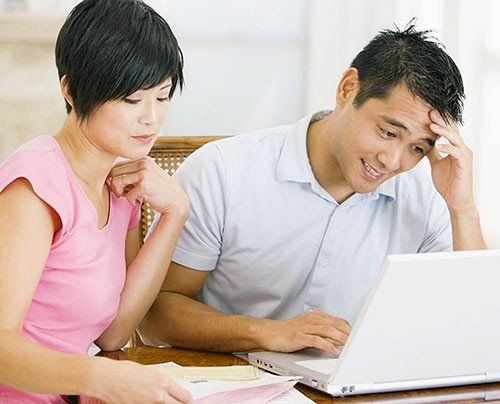 Setting Boundaries On Work In The Borderless World