Sleep Your Way To Better Leadership 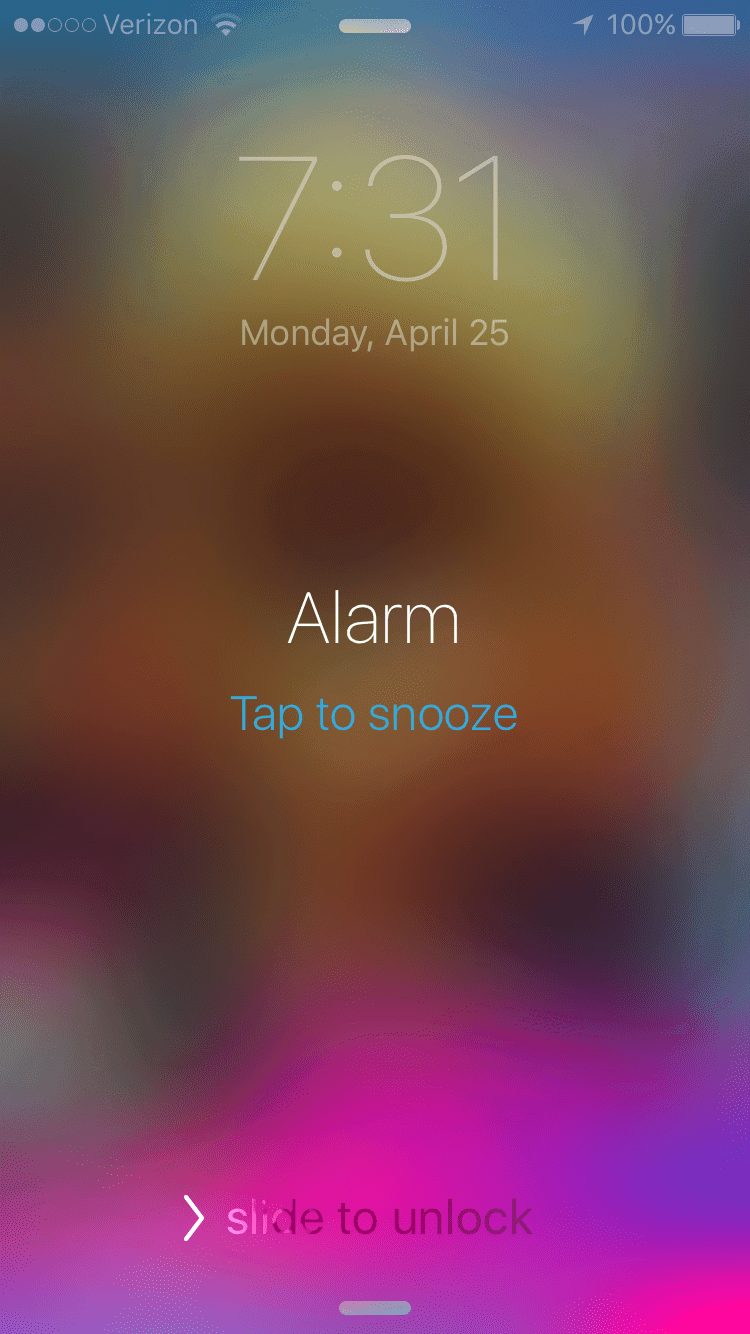 Our bed is a magical place, one that we yearn for intensely, and that yearning gets greater with every meal we have. Our beds are a place for us to regroup and retreat from the hustle and bustle of our daily lives.

This is especially true if you are a city dweller. Alas, this modern world has far too many distractions and too many maddening things going on. Whenever you are on the bed is often the moment you remember all the things you need to do, or when you scroll through Instagram, or become lost on some bizarre Wikipedia page about something you never needed to know but now know everything about. Or is that just me?

For many working adults, the demands of their jobs and the workload that keeps piling up often prevents them from getting an adequate amount of sleep. This is a problem because getting enough sleep is essential to keeping our neocortex – responsible for language, sensory perception, motor-function and higher-order executive functions – in peak condition.

A study found that people who were awake 16 to 19 hours a day performed tasks as well – or rather – as poorly as a person with a blood alcohol level of 0.05% (the legal drinking limit in many countries). Anyone getting less than four to five hours of sleep a day is essentially performing tasks like a drunk person no matter how many cups of coffee they are chugging back.

This might interest you:Infographic: 10 Practical Ways To Sleep Smarter

What’s more, manic-paced corporate culture compound sleeplessness with poor performance and vitality. People rushing around and living coffee to coffee – surviving on five to six hours of sleep a night – put their peers, company and the general public in danger.

Encouraging a culture of sleepless bravado is not only foolish and unsustainable, it is dangerous. It is counterproductive to any leader or executive seeking to create any kind of effective management system.

It’s interesting to note that while companies have policies tailored to keep employees safe from cigarette smoke, drugs, harassment and other hazards, they often push employees to the brink of a breakdown – functioning and moving around at work (and to and from their home) as impaired as someone intoxicated. 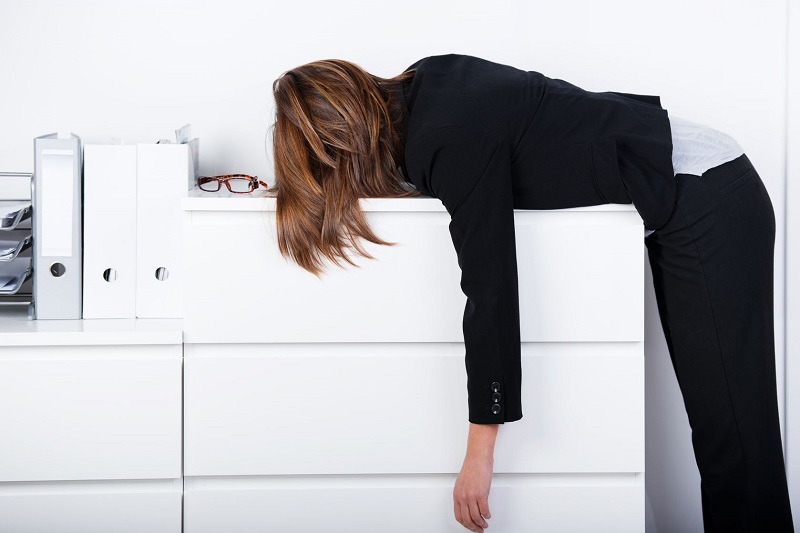 Bill Gates is known for getting seven to nine hours in, while Donald Trump credits his success to only getting three to four hours of sleep a night.

Controversially, Yahoo chief executive officer Marisa Mayer said sleep was for the weak and that she worked up to 130 hours a week. However, Mayer famously missed an important dinner with advertisers in France and kept the guest waiting two hours as she overslept from an unplanned nap.

Related post:Infographic: Check Out How These 16 Business Leaders Start Their Day!

She has been a frequent feature of case studies on poor leadership stemming from poor people skills, poor EQ (emotional intelligence), weak problem-solving and bulldozing without any cohesive strategy while exhibiting a significant amount of hostility towards others.

A McKinsey study of 81 organisations and 189,000 people worldwide found that there are four types of leadership behaviour most often linked to high-performing executive teams: result-driven operations; effective problem-solving and rational thinking; managing and seeking diverse perspectives; as well as being able to empathise and support others. All are traits that are significantly compromised by a lack of sleep. 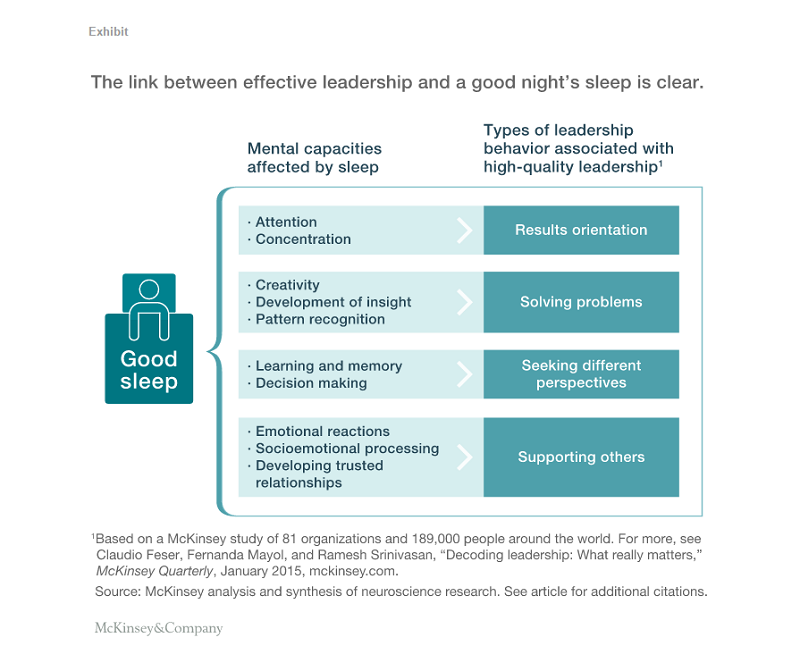 Adding the zzz is bizzzness

Leaders and corporations needs to get serious about the importance of sleep and the dangers of not getting enough of it. The following are recommendations from experts in organisational leadership and sleep: 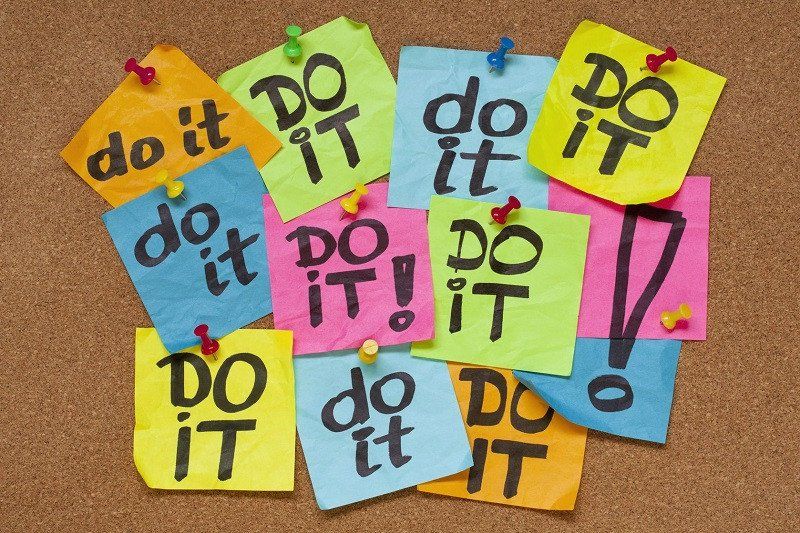 5 Dangers Of Procrastination And How You Can Beat It