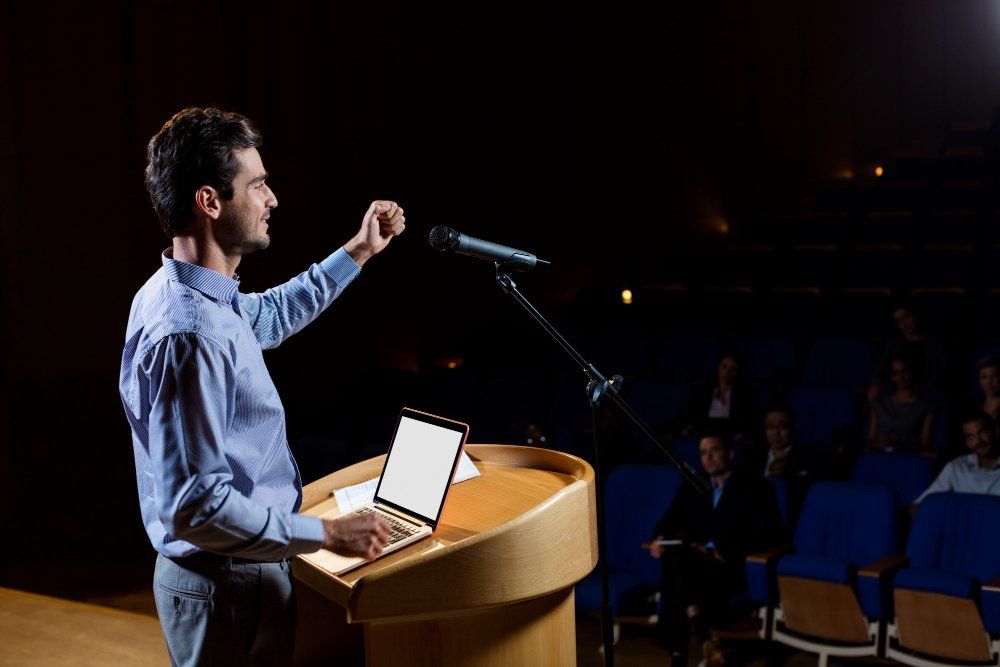 Source: Photo by wavebreakmedia_micro on Freepik.com
How to Be a Great Storyteller

Have you ever wondered why some people are moved to tears, inspired or experienced a myriad of emotions when listening to a story? Sometimes the way we deliver the story may not be the only thing. It starts with knowing how to craft your story.

Great storytellers do not just "wing" their speeches or craft it just once.. Oh no no.. They would have written and rewritten their stories countless times before it even sparkles. Take Pixar for example. In order for them to come up with the best stories that kids and adults love they have gone through more than 30 revisions just to get the story to sparkle!

Hence there is no shortcut to creating great stories that moves, and inspires your audience. In order to create a story that truly captivates the audience I have broken down 3 main hacks for you today..

What on earth is Chekhov's Gun? Well, imagine watching a movie and the screen pans over and you see a gun on the table, but as the show progresses the gun was never fired, or used! Some audiences may be quick to ask.. "Wait, what happened to the gun?" or some movie critics would say.. "If there's no need for the gun to be in the scene, then why put it there in the first place!?" Hence the rule of Chekhov's Gun is if there's a gun this means you have loaded the scene, then the gun must be fired afterwards.

In that sense what you introduce, say or show in your story must be "fired" or rather have an ending, closing, or it must be utilized at the end somehow.

For example, if you have brought up a "Beautiful house with a nice swimming pool in Malaysia that you wished to own one day", make sure somewhere down the story you close this up by either saying "That beautiful house I fantasized about? Well, it'll stay in my fantasy.." or "Today I got that house and it is beautiful."

Look back at your story and see if you have loaded any gun, and if there's anything that needs to be "fired" in your speech.

Yup that's exactly what this title is about.. Alliteration. Alliteration simply means using the same sounding starting word (See that other alliteration?). This creates a nice ring to the ear and people can remember your points better too!

For example, instead of saying "He is a kind man who is also caring, and interesting."

You could say "He is kind, caring and captivating". So the sounds here uses the "C" sounds or "Kuh".

Here's a tip. You could always google "Words starting with ______" and you would be able to find many words to fit into your Alliteration.

Most of the time people tend to give less details or too much details about a character in their story. Too little and the character's significance is not valued, and too much details is just... well.. too much!

Firstly you need to identify whether the character that you are introducing in your story plays a big role in your story. If they don't then you don't have to give that character much detail. For example "A friend of mine told me to go back home before 12 midnight..."

However, if this character plays a huge role you could say "Jackson, a classmate of mine who is like my big brother told me to go back home before 12 midnight.." This would give the character some traits and details to conjure an image in the audience's mind. They would know how to picture a classmate and a big brother.

If you want to make it even better give some "air time" to introduce the character much earlier in your story. "I have a classmate who's like my big brother.. His name is Jackson. He's 6 foot 2, and at that time I was 5 foot 2! He truly deserved to be called a "Big" brother.. We would hang out after school, etc......."

Remember that it all depends on the role your character plays! Don't give too much if they are not important, and not too little if they are important.

Read More: Who Do Your Stories Serve?

Everyone has a story, and I believe within you there is a plethora of stories to tell. Your stories could change someone's life but a great story? Takes time! Hence take your time to develop your stories, your characters and your writing styles because this would determine whether your stories stick with your audience or just makes them feel... "meh!" Be patient, write and rewrite your speech and I'm sure you will be able to tell a powerful story.

This article was first published by Mas Mahathir Mohamad on LinkedIn. 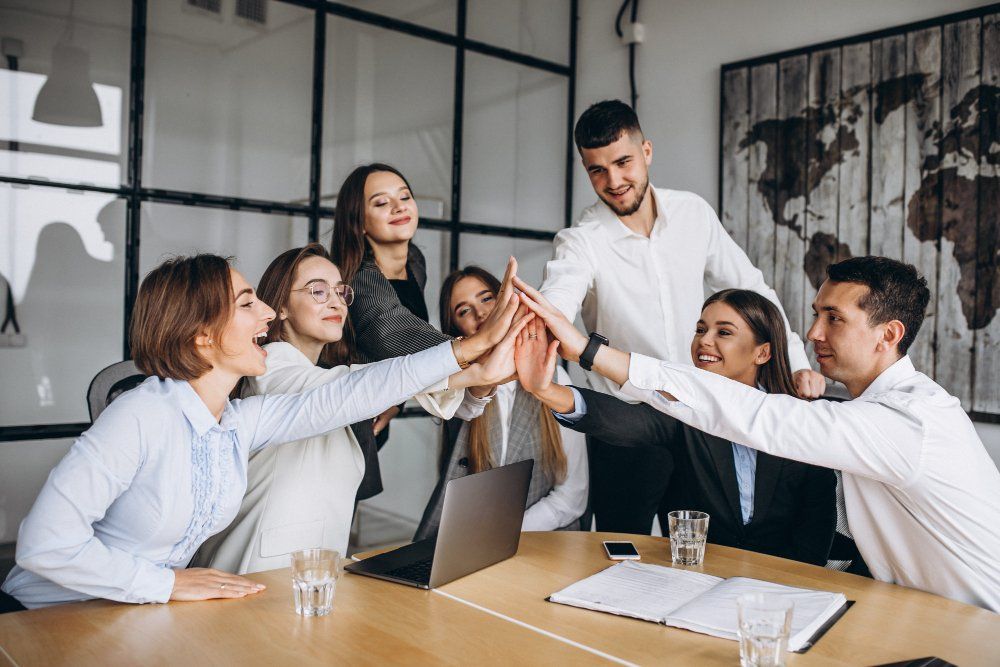 Mind the GAP: Why a “Group Availability Policy” Helps Teams