Who Do Your Stories Serve? 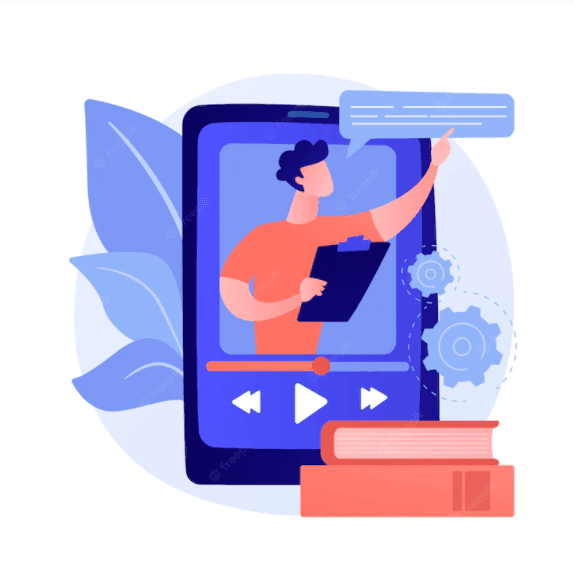 Source: Image by @vectorjuice on Freepik.com
The Purpose behind Stories Told

The world is full of stories. The stories we read. The ones we tell ourselves and the ones we tell other people. There’s a perspective that there is a story inside all of us just waiting to be heard.

Where in fact we tell stories – every day. For example, when we replay to our friends something that happened at work, we tell a story. So too when we share exciting or sad news. We mould and recraft elements to make the content more exciting or relevant as we do this. Perhaps a more dramatic introduction or a slightly different ending? It’s your choice.

Storytelling is part of human nature, and it’s the brain’s way of making sense of the world and our place in it.
As behavioural economist, Dan Ariely wrote in his book, The (Honest) Truth about Dishonesty:

“We’re storytelling creatures by nature, and we tell ourselves story after story until we come up with an explanation that we like and that sounds reasonable enough to believe. And when the story portrays us in a more glowing and positive light, so much the better“.

The stories we tell become part of who we are and ingrained in how we see ourselves and our place in the world. At the same time, you will hear advice like ‘fake it till you make it’ and ‘never show weakness’. And so we can be encouraged to hide the parts of ourselves that don’t fit the required mould, cultural context or workplace environment. This socialisation of behaviour starts from birth and continues throughout our adult life.

I was recently listening to American Author Robert Greene, who wrote The 48 Laws of Power (well worth a read), on Scott Barry Kaufman’s show – The Psychology Podcast. In the discussion, he challenges us to be more realistic about who we are. For him, we aren’t just storytellers; we are also actors. He said

"…this acting part of our nature is deeply ingrained, but we are not comfortable with it and so we want to assume that there is some other ideal for us”. He uses the example of etiquette, which most of us believe in and adhere to and he refers to as a “…form of continual daily deception. It’s a continual stream of white lies that we tell people when we compliment them… If we weren’t using etiquette in this way, we wouldn’t be able to get along and it is a form of deception. It’s not high-level manipulation…but this aspect of our daily lives that make us be somewhat false in our interactions, and we want to imagine that this is not somehow part of our reality. That we are in fact somewhat Gandhi-esk figures that are truly noble and authentic."

Read More: The Power of Storytelling in Achieving Authentic Leadership

Instead, Greene encourages us to be more open about who we are – what he calls a ‘radical realist’. To do that, you need to challenge yourself to discover whether your stories serve yourself or serve someone else? And uncover the motivations that lie beneath your stories. Are they based on delusions, self-deceit or deception?

There are various ways to think about delusions. Let’s start with the clinical definition. In medical terms, delusions are incorrect assumptions and beliefs that someone holds, and yet are paramountly false. It is that latter fact that is the indicator of mental health issues. Writing in the Industrial Journal of Psychiatry, academics Chandra Kiran and Suprakash Chaudhury suggest that

“The key feature of a delusion is the degree to which the person is convinced that the belief is true. A person with a delusion will hold firmly to the belief regardless of evidence to the contrary”.

In Buddhist philosophy, we all have delusions. Our delusions are when our mind is focusing on things that don’t matter, are unhelpful and lead us away from leading a whole and fulfilled life. As Buddhist master Geshe Kelsang puts it: “Delusions are distorted ways of looking at ourselves, other people, and the world around us“. Such delusions lead us to make poor choices and to ultimate unhappiness.

By following such delusions, we are deceiving ourselves. Self-deception isn’t a simple concept, and its definition is broadly debated with reams of different philosophical arguments. According to Zoe Chance (Yale University) and Michael Norton (Harvard University), there are three categories of delusions:

The reasons for the self-deceit vary, and so too the outcomes and impacts. What’s consistent is that all of us – at times – hold on to belief structures and ideas to deceive ourselves. We can do it either consciously or unconsciously. Whatever the rationale (or lack thereof), they can hold us back in myriad ways. For example, they can stop us from taking a risk, forming a deep relationship, making a change or progressing in some way.

This May Interest You: How to Ensure Your Business Storytelling Makes an Impact

American psychologist Albert Ellis, one of the great minds behind cognitive behavioural therapies, outlined three primary beliefs that exist. He labelled these beliefs as ‘dysfunctional’ because of their negative impact on our feelings, thoughts and actions. They are:

Take a moment to reflect on those three elements. Are they woven into the stories you tell yourself about yourself or others? Are they holding you back? Despite the simplicity of those sentences, they are not easy questions to answer and require deep thought and introspection.

Of course, our deception doesn’t stop with us. We can deceive others too. These deceptions – deliberate mistruths and fabrications – are outwardly focused. They can range from the white lies of social etiquette to more selfishly focused behaviours. American biologist Robert Trivers proposed that we deceive others to create social advantage. For him, self-deception and the deceiving of others go hand in hand. We over-estimate our good qualities to inspire others to view us similarly positively, which leads to more opportunities in terms of partners, careers, and so on. Likewise, for Ariely, self-deception and deception operate in tandem. He wrote,

“Self-deception is a useful strategy for believing the stories we tell, and if we are successful, it becomes less likely that we will flinch and accidentally signal that we’re anything other than what we pretend to be”.

Humans – we are a complicated species sometimes!

When you extrapolate this into a workplace context, it reminds us that no one is precisely who they think they are or who they claim to be. This logic doesn’t mean you don’t trust your colleagues. Instead, it challenges you to think critically about who you are and how you show up each day. It’s a reminder that all of us – to some extent – are making it up as we go along and that the stories we tell ourselves shape how we view the world. The best option is to be conscious of this so you can make deliberately wise choices and write a more helpful narrative.

Read More: Lessons From Malaysian Leaders: The Art of Storytelling

As Fredrick Backman wrote in his fictional book, Anxious People:

“They say that a person’s personality is the sum of their experiences. But that isn’t true, at least not entirely, because if our past was all that defined us, we’d never be able to put up with ourselves. We need to be allowed to convince ourselves that we’re more than the mistakes we made yesterday. That we are all of our next choices, too, all of our tomorrows.”

So what will your choice be tomorrow?

Republished with courtesy from michellegibbings.com

The best way to tell purposeful stories is to keep feeling inspired by stories and lessons that we can learn from articles just like this one. If that is exactly what you need, check out Necole. Necole is an Artificial Intelligence (AI) powered learning app that that curates personalised learning just for you. Watch now! 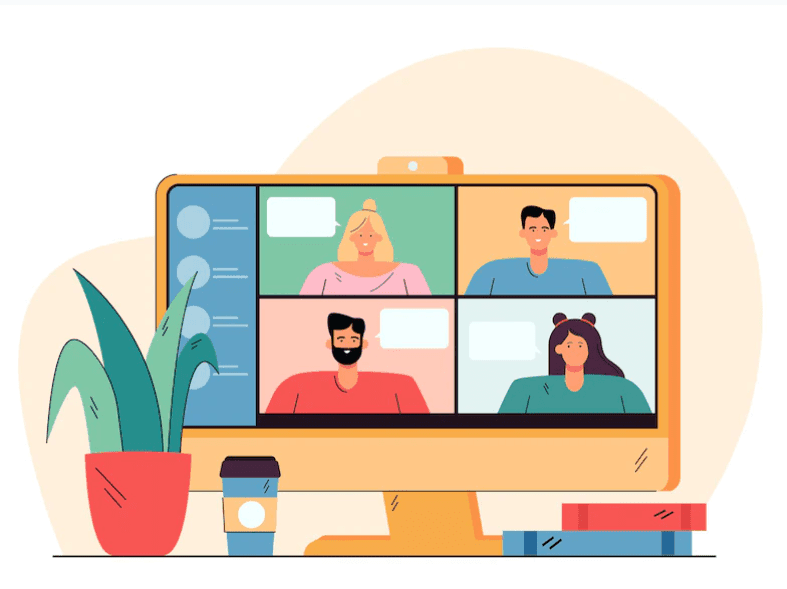 The Secrets to Managing a Virtual Micromanager