Employment Update: Dealing with a Resignation Without Notice 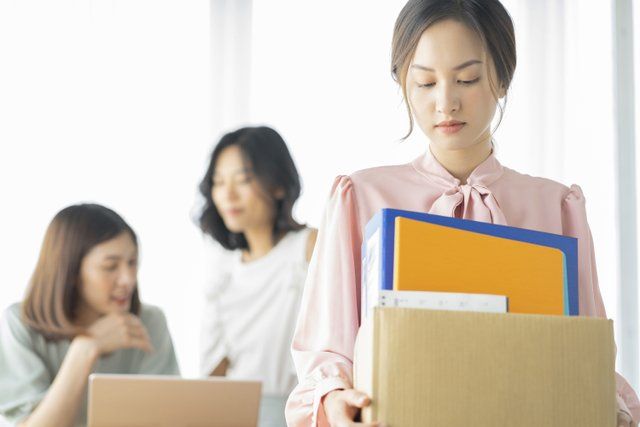 Source: xframe.io
How to Deal with Employees Who Resign Without Serving Full Notice

Under Section 69C of the previous Employment Act, employers had the right to make claim for indemnity for situations where employees resigned without serving their termination notice. Here, an organisation could make a complaint at the Labour Department and the DG of Labour could then initiate proceedings to recover from the employee the value of the resignation/termination notice not served.

This section has now been removed under the amended Employment Act. In light of this development, I wanted to share with you a recent case decision involving a situation where an employee resigned with 24 hours termination notice but later claimed his employer still owed him his salary for that month.

How did the court decide?

1.    Where an employee resigns with 24 hours’ notice, is a company entitled to regard his failure to serve his full termination notice period as a ‘self-termination’ and not pay the employee his/her salary for that month?, and

2.   Where an employee later returns to help out with a company event (after earlier resigning), does such an act mean the employee is deemed to have retracted his resignation?

In our feature case, the claimant commenced employment with the company on 26 December 2018 as its Group General Manager. His primary job responsibilities were to oversee daily operations and manage the overall group of companies involving GLV Venture, Leisureexperience Sdn Bhd, Premiere Auto Spa and QS Quantum Success Holdings Sdn Bhd.

The company however avers that their letter dated 20 March 2019 was not a termination letter but a response to the Claimant request with regards to his February salary wherein the company informed him that his resignation dated 19 February 2019 with 24 hours’ notice was not in accordance with clause 4 of the Letter of Offer, which requires parties to provide two weeks written notice of resignation/termination. Hence, the company considered his resignation as a ‘self-termination’.

The Industrial Court held in favour of the company and found that the claimant had ‘self-terminated’ the employment contract when he failed to serve the remaining 13 days of his termination notice as per the terms of his employment contract. The court accordingly said the following in its grounds of judgement:

“In the present case, the Claimant conceded that he tendered his resignation on 19 February 2019. In fact, both parties had not explicitly submitted whether there was an issue of forced resignation for this court to consider it tantamount to a dismissal. Thus this court finds that the Claimant voluntarily tendered the resignation.

The Claimant raised an issue of him retracting the resignation as the Company called him back to continue managing events of the Company. In rebuttal, the Company states that the Claimant failed to retract his resignation letter after returning to help out certain tasks but had subsequently walked off from the Company on 28 February 2019 and was absent from work thereafter.

This court was of the view that the Claimant had not tendered sufficient evidence to prove that the Company had rejected or not accepted his resignation. Thus, the Claimant's intention to resign could be considered legitimate and effective if so intended."

“The next question relates to the letter dated 20 March 2019. After perusing the contents of the same, this court finds that the Company's explanation that it was intended as a reply to the Claimant's request about his February salary does not amount to dismissal as pleaded by the Claimant. The Company had quoted clause 6 of the Letter of Offer stating that the Claimant's act of absenteeism for two consecutive days will be considered "self-termination". Thus this letter was not intended to terminate the Claimant but merely state why the Claimant's February salary was not paid.”

Under Section 69C of the pre-amended Employment Act, employers had recourse to go directly to the Labour Department to request for an order from the DG of Labour that an employee pay back the employer the value of any short notice not served when resigning without serving the full termination notice. This right has now been removed and any recovery of termination notices not served can only be enforced through the civil courts.

Given this new reality, this case decision augurs well for companies as the law has clarified that where an employee fails to serve his/her termination notice, the company is entitled to:

a)    Treat the employee’s failure to serve the remainder of his resignation notice as an abandonment of employment, i.e. ‘self-termination’, and
b)    Recover the value of the short notice of termination from any salaries/payments due to the employee.

For purposes of clarity and avoidance of doubt, we suggest organisations insert the following clause into your employment contracts/terms:

The only way an employee’s termination notice can be shortened is with the written consent of the company and such written consent can only be issued by the human capital division. 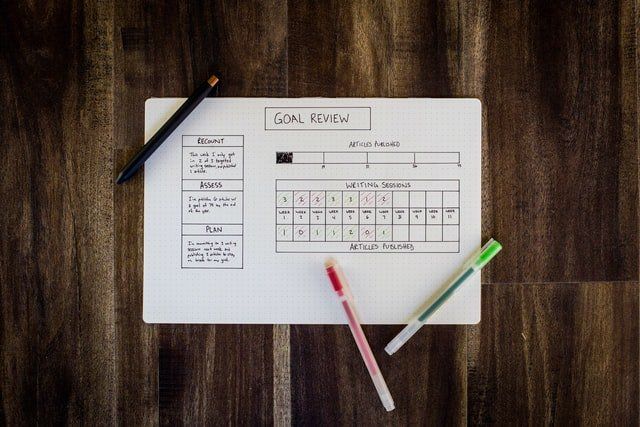 How to Help All Your Team Members Achieve Their Goals