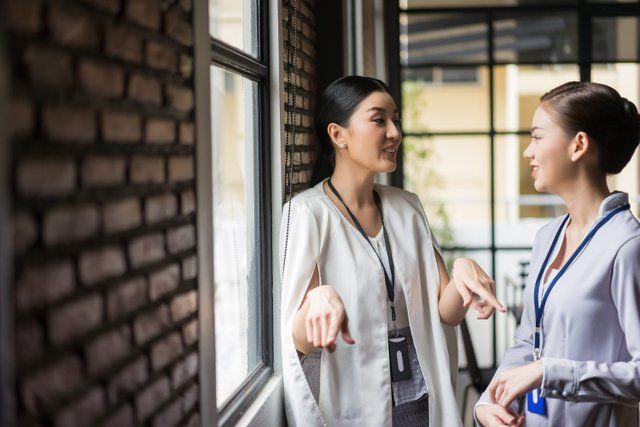 Proving a Breach of Confidentiality

'Does an organisation need to prove that an employee clearly leaked confidential information to a third party to justify the employee's dismissal? Would the reality that the employee's actions could have potentially exposed confidential customer information to a third party be sufficient to justify his dismissal?
Please see details of our featured case below

In our feature case, the Claimant commenced employment with the Bank with effect from 20 December 1999 and his last held designation with the Bank was as a Special Grade Clerk. Sometime in October 2019, it was brought to the Bank's attention that the Claimant had on numerous instances since December 2018, entered his office at Level 6, Hong Leong Tower, Jalan Damanlela, Bukit Damansara or other floors in the building during the weekends or public holidays without prior notification or approval from his line manager. As the Bank was of the position that these actions were highly irregular and suspicious as those were not the Claimant's working hours i.e. 8.45 a.m. to 4.45 p.m., a meeting with the Claimant was arranged on 15 October 2019 to seek the Claimant's clarification on the matter.

As a result of such inconsistencies, the Bank decided to issue a show cause letter dated 21 November 2019 to the Claimant. The Claimant responded to the show cause letter where he, amongst others, admitted that he entered into the Bank's premises and had also admitted that he was accompanied by an individual of the name Muhammad Asraf bin Mohd Malek who did not have any authority or permission from the Bank to enter the Bank's premises.

Following this, the Claimant alleged that he had been forced to resign by the bank.

The Industrial Court held in favour of the bank, holding that the claimant had voluntarily resigned. The court stated the following in coming to this conclusion:

“The Industrial Court has in numerous cases, held that resignation to avoid disciplinary action does not amount to a forced resignation. [34] This principle was illustrated in the case of AZFFANIZAM ABD HALIM v. PRINCE COURT MEDICAL CENTRE SDN BHD [AWARD NO. 11 OF 2021] where the Industrial Court ruled as follows:

A claim of forced resignation is on the premise that the Claimant either resigns, failing which he would be terminated. As the Claimant himself confirmed, Simon did not give such an ultimatum to him and that he had instead resigned on his own volition after deliberating on the matter. This can never be a case of force resignation but clearly shows a person who has resigned voluntarily.”

On another note, it is also crucial to examine the Claimant's post resignation conduct, which does not support his claim of forced resignation. In this connection, the Claimant resigned on 6 January 2020 whereby the Bank issued a letter to acknowledge receipt of his resignation. In the Bank's letter (COB-1, Page 25), it was expressly mentioned as follows:-

‘As you are aware, an investigation is currently being conducted into an alleged misconduct committed by you and you have tendered your resignation. This letter serves to put on record that you have resigned to avoid possible disciplinary action.’

It is important to note that the Claimant, however, made no attempts to dispute the contents of the letter or to provide his version of events. He did not complaint against Simon of any wrongdoing during the investigation either…
…This Court is guided in this relation by the case of AIMAN SHAFIQ ABDULLAH @ MANIRAMAN CHINNIAH v. YAMAHA ELECTRONIC MANUFACTURING (M) SDN. BHD. [2011] 2 ILJ 1 wherein the Industrial Court dismissed an employee's allegation of forced resignation as the Claimant had merely filed a police report one month after the purported incident which is immediately before his complaint with the Industrial Relation Department. The Court observed in the following words:-

‘It is not uncommon for this Court to come across instances where workmen have claimed that they had signed documents through coercion. Whilst the Court sympathies with cases where workmen are coerced into signing documents, the Court has to be wary of such claims of coercion lest they be afterthoughts. It is for this reason that the law places the burden of proof upon the one who claims coercion. The burden is therefore upon the Claimant to show that he had been coerced into resigning. In considering such claims, the Court must reach a rational decision which must not appear to have been overweighed by sentiment or sympathy one way or the other. ....Another feature that cannot be ignored is the fact that the Claimant had lodged his complaint with Bukit Aman almost a month after the alleged incident at the police station (i.e., the relevant dates being 16.3.2007 against 10.4.2007 [see exhibit 'CLE 3 - CLB 8 ']). This would be at or about the time of his complaint to the Industrial Relations Department. Taking that into account it is perhaps unwise to discount the clear probability that the complaint to Bukit Aman was made as an afterthought and as an underpinning of his complaint against the Company.’
The Claimant in the case before this Court did not even take any steps to this effect. Applying the same principle in the case of Aiman Shafiq to the instant case, the Claimant's post-resignation conduct is consistent with that of a reasonable person who had resigned on his own accord. This Court is satisfied that based on the above evidence, the Claimant had voluntarily resigned from the Bank.”

In coming to its findings, the court also addressed the issue of whether the claimant’s actions amounted to a ‘breach of confidentiality’ wherein it said:

This case decision illuminates the court’s view that when it comes to proving forced resignation, it is the employee that shoulders the responsibility to prove that he/she was forced to resign. In finding that the employee was unable to prove duress or coercion, the court observed that:

The Industrial Court in this feature case also affirmed that an employee’s actions of breaching any provisions of the Personal Data Protection Act (as well as the Financial Services Act – with respect to companies in financial services) can be treated a breach of confidentiality meriting his termination from service.
Further, the breach of confidentiality needn’t be explicitly proven and as long as the employee’s actions exposed the organisation to a potential breach of its customer data, this potential breach alone can justify the employee’s dismissal (particularly for those organisations operating in the financial services sector). 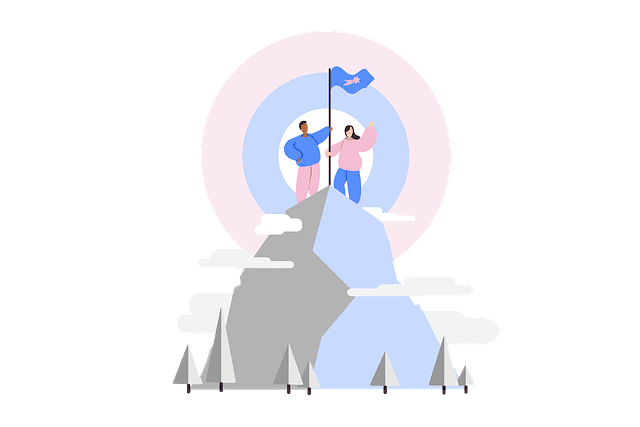 Leadership in 2022 and Beyond