Don’t Just Agree To Disagree: Take Steps To Stand Up For What Is Right 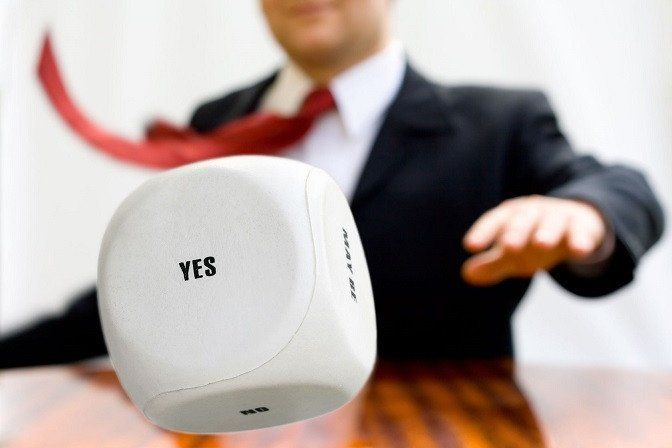 In fact we all personally know at least a handful of protestors, if not more in the crowd. Or perhaps, we were in the crowd. It truly is a great feeling of unity, knowing that there is support, encouragement and an illusion of hope.

My problem is this: Sometimes I think we are more courageous to take a stand publicly with large groups (or behind the firewall of Facebook) than to voice our opposing opinion alone, even if it is in a less drastic situation at the workplace, home or social circles.

I suspect a quick question of “Would you stand up and disagree strongly with your boss if his/her decisions are obviously wrong” may not garner as much a fan club. We may just quickly retreat to our old agreeable selves. Is that any good?

It is not uncommon to find employees who disagree with their bosses but proceed to carry out work nonetheless.

Let’s explore a little more on the misalignment of ideas and values between you and your superiors – your manager or all the way up to the chairman of the company.

What’s different this time is that it may seem as though your hands are tied and you are marked guilty for the bad decisions made, simply by association.

So, what if you are asked to carry out a task that you disagree with? How do you deal with it?

The textbook advice is of course to ask you to just take orders, or get another job!

But let’s look at some scenarios and see how we can go beyond the normal reactions.

Change and demands of change seem to give a negative connotation at times like this in Malaysia.

However, at your workplace, it doesn’t need to result in a protest. You can request for reasonable explanation for what you disagree with.

I would like to believe that there are some bosses and board of directors who would respond sufficiently if we would ask politely using our magic words – ‘please’ and ‘thank you’!

Related article: Top 10 Ways To Correct Your Boss When He Makes A Mistake

Elisa is the Director of Learning & Acceleration at Leaderonomics and has worked with conventional baby boomers bosses, demanding bosses, and young and modern Gen-X bosses. She has learnt that most bosses are unique and somewhat reasonable – most of the time. Send your feedback to editor@leaderonomics.com or click here for more HR Talk articles. 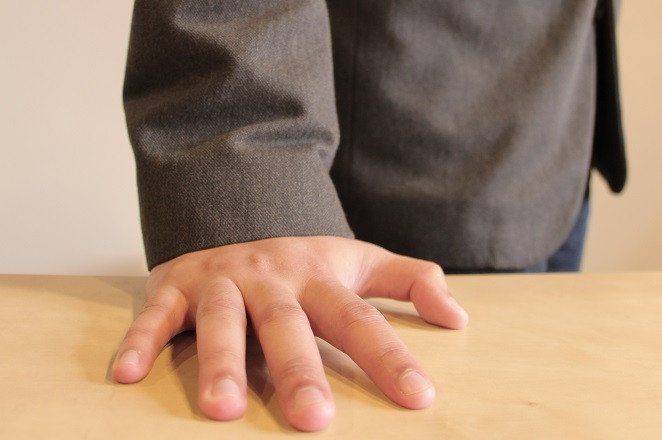 Qualities Of A Great Boss