If 1 In 5 Jobs Is ‘Displaced’ Due To Automation, What Does That Mean For HR? 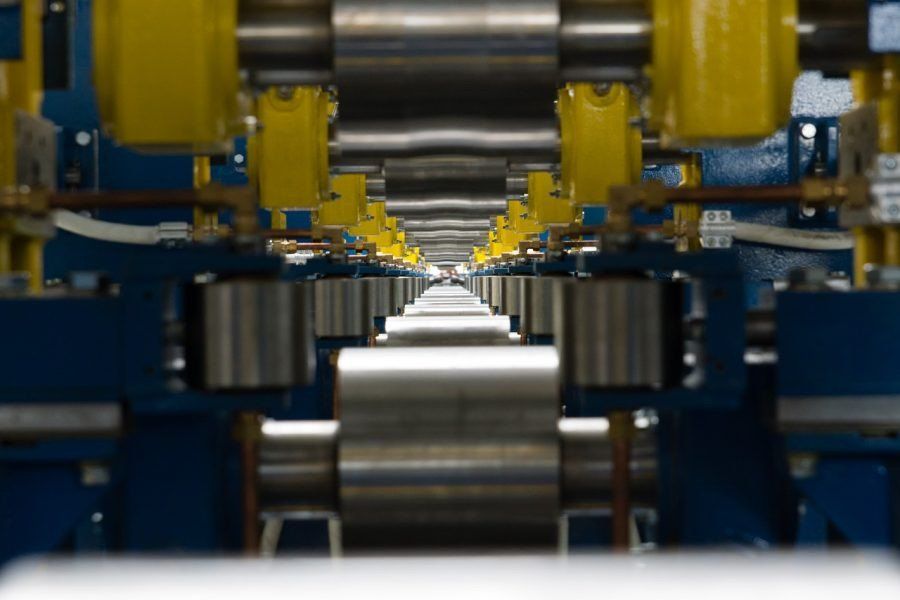 These headlines may seem over the top, but, like the scariest nightmare, they’re rooted in reality.

From factory line jobs to professions like accounting and medicine, artificial intelligence (AI) technologies mean that more and more tasks can now be automated and completed by machines or algorithms.

A recent report by think tank Centre for Cities estimates that by 2030, one in five – or 3.6 million – British jobs will probably be “displaced” by automation and globalisation.

According to the report, occupations that involve largely routine tasks are at a higher risk of decline, and the sectors most at risk are warehousing, customer service and retail.

So, there’s no doubt that automation will affect human jobs. But is it all doom and gloom?

And how will this increasing automation affect the human resource (HR) teams of the future?

It sounds a dismal statistic, doesn’t it, one in five jobs?

However, the Centre for Cities paints a surprisingly positive picture, saying that, despite the probability of job losses, there will be an overall increase in jobs by 2030.

In particular, jobs that require cognitive and interpersonal skills are set to grow.

It’s the use of the word “displaced” that I find most telling.

Rather than being rendered unemployed by robots, the jobs humans do will shift, evolve and change.

The report points out that Britain’s cities have been coping with automation and globalisation for more than 100 years and almost all of our cities have seen the number of jobs grow during that period.

The emergence of new sectors – as a direct result of automation, technology, AI, etc – will lead to new roles that currently don’t exist.

Therefore, new jobs – job we can’t even imagine yet – will arise to replace those that are lost to technology.

(If you think this is overly optimistic, remember that there were no such things as social media managers or app developers 15 years ago.)

“Automation and globalisation will boost jobs in British cities over the coming decades,” Centre for Cities says. 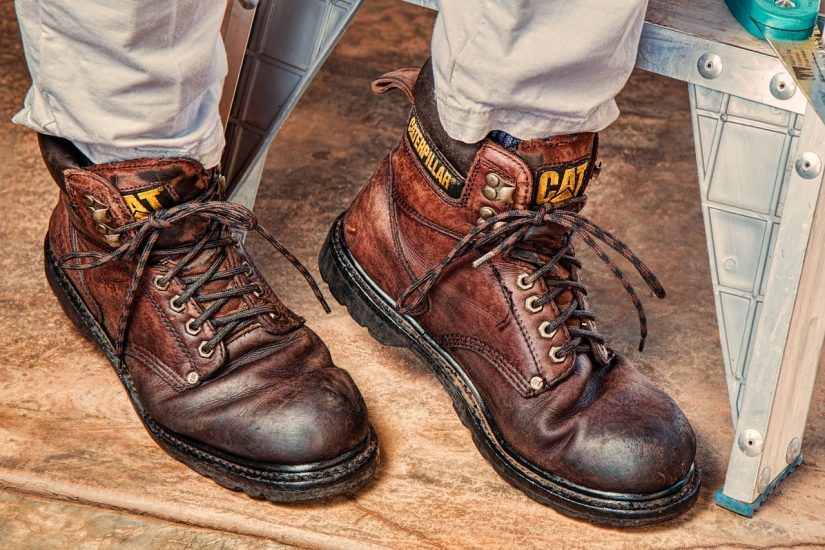 LISTEN: Staying Ahead In The Age of Automation

How will HR change?

In its annual HR survey, recruitment firm Harvey Nash, concluded that AI and automation will have a major impact on HR over the next five years.

The survey found that 15% of HR leaders were already affected by AI and automation, while 40% think it will impact them in the next two to five years.

Looking further ahead, an Oxford University study concluded that, by 2035, HR administrative jobs had a 90% chance of being automated.

What does this automation mean in practice?

One good example is virtual helpdesk agents – chatbots – that could answer simple employee questions such as “When is the company closed over the Christmas break?” or “How much of my annual leave have I used this year?”

Chatbots are becoming increasingly common in our everyday lives.

So, as we become more and more used to interacting with chatbots in everyday life, we can expect to see greater use of chatbots in the workplace.

Plus, as our workplaces become more geographically dispersed, and the number of remote workers continues to rise, chatbots can fulfil a vital need for employees who don’t have easy access to HR colleagues.

AI technology is now so sophisticated that it can respond to natural, spoken language, rather than typed questions, and even detect the underlying sentiment behind the words themselves.

Call centres, for example, are using this technology to analyse whether a caller is satisfied, frustrated or angry during the course of their call.

Intelligent assistants can also play a role in talent acquisition, from scheduling interviews to supporting (or even making) decisions about applicants.

Talla is one example of a chatbot that’s designed to serve as a real-time advisor to HR professionals as they source new hires.

It provides a set of interview questions based on the role being recruited for and even conducts a Net Promoter Score survey following the recruitment process.

So, it’s clear that HR will be affected by automation over the next few years. However, just as with the wider jobs market, this should be seen as a positive development.

Automating the simpler, administrative-type tasks frees up HR professionals to focus on more important tasks that deliver greater value to the business – tasks that robots and algorithms can’t complete.

HR to prepare for what lies ahead

One critical point from the Centre for Cities report is that greater investment is needed to help workers adapt to the changing nature of work.

People and businesses need help preparing for the changes that are coming, and I see HR as being central to fulfilling this need.

HR professionals must therefore develop a thorough understanding of the issues around automation if they’re to answer key questions like, “What type of people does the business need to work with these automated systems?” or “What skills should I be developing to future-proof my career?”

With the wealth of data available to modern HR teams, HR is ideally placed to answer such questions and support both the organisation and its people through the coming changes.

Bernard Marr is an international best-selling business author, keynote speaker and strategic advisor to companies and governments. As the founder and CEO of Bernard Marr & Co, he is one of the most highly-respected thought leaders when it comes to intelligent use of data in business. To share your thoughts on this topic, email us at editor@leaderonomics.com.

Dear HR, Are You Ready To Jump? 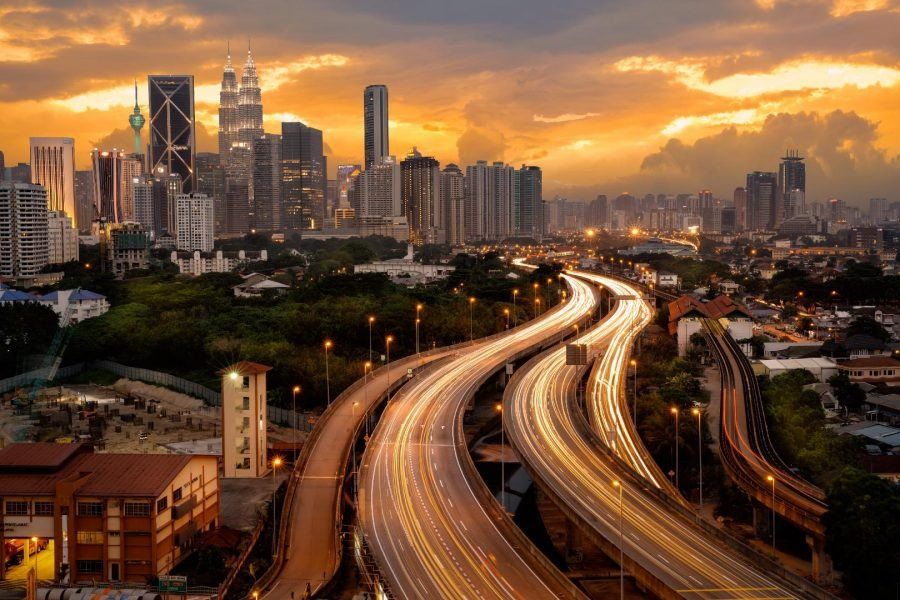