What To Do If You’re Being Micro-Managed 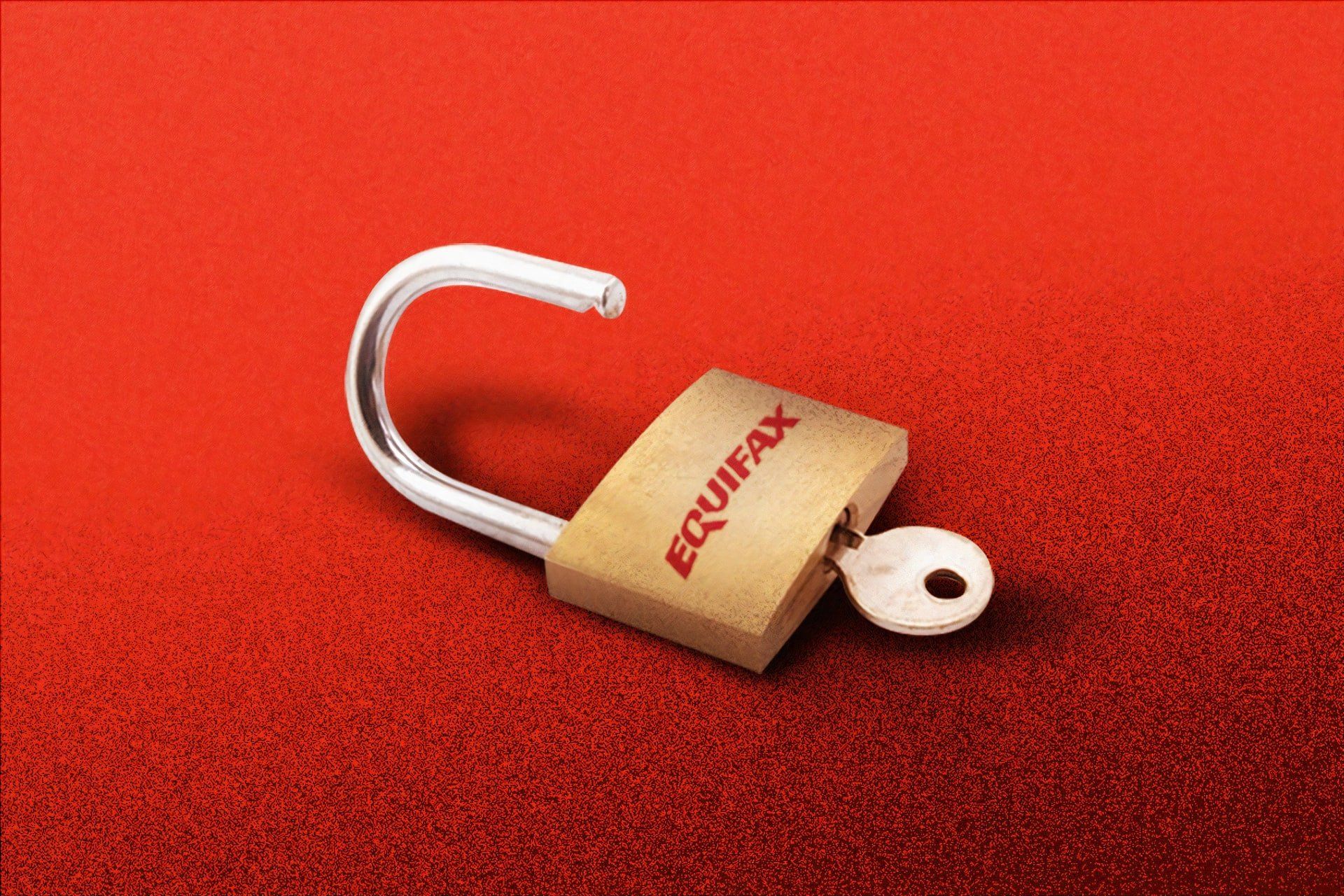 The right amount of autonomy must be granted to avoid employees getting micro-managed, but not so little they underperform.

Autonomy needs to be fine-tuned

Obviously, the degree of autonomy that makes sense for a team changes depending on the situation.

As the pace of change increases, the boss has less and less time available to figure out what everyone else should be doing and delegate instructions. If the level of autonomy is too low, the boss becomes a massive bottleneck and slows everyone down. Employees will feel cramped and micro-managed.

And, unless the boss is an expert in everyone else’s jobs, they won’t know enough to make good decisions anyway.

This means not only is it slower to be overly reliant on the boss, but it’s also likely to result in far worse performance for the team and the organisation.

If the level of autonomy is too high, however, chaos is likely to ensue. If people never check anything they’re doing with the boss, they will be oblivious to important context and connections with the work of others and make terrible decisions about what work to do with whom and when.

Getting this balance right, and constantly tweaking it as things change, is one of the most important aspects of effective teamwork and creating a positive culture.

Read: Leadership During Crisis – A Story From 12 Years Ago

First, let’s understand why this is happening. Imagine for a moment that you’re the boss. You’re being asked to achieve more with less and are being held accountable for everything that your team does, whether you can control it or not. Imagine being blamed for a mistake that wasn’t yours. That would be uncomfortable right?

Your boss faces that possibility every day.

Human brains are threat detection, pattern recognition machines that keep us alive by looking for threats everywhere. Social threats, such as being blamed for something, are just as real as physical threats and we all avoid them as much as we can.

Our bosses are seeking to reduce the possibility of that kind of threat by trying to be ready to answer any question that is thrown at them from above. And many of them don’t even realise they’re doing it. Employees being micro-managed is just a side effect of this risk aversion.

So, what can you do about it if your boss keeps ‘checking-up’?

1. Try not to take it personally

Understand what’s driving your boss’s behaviour and try to meet their need for reassurance by giving them the information they need. When needs are met, behaviour typically calms down. Bosses are people too.

2. Have an explicit conversation about it

This might seem risky, but no problem was ever solved by ignoring it. Schedule a time to speak to them and ask them directly why they have increased their questions – there may be something behind the increase that’s nothing to do with you.

One that is specifically designed for you to update them on progress. That way you’ll be ready to answer their questions and they’ll know they’re going to get answers.

If you update your boss more regularly, they will start to relax and stop asking you so many questions.

Being micro-managed is sometimes a choice

Culture is always changing and perhaps never more rapidly than right now. If it’s happening by accident, now is the time to make it deliberate.

Despite the evolving roles we carry out in and organisation, remember that the right amount of autonomy must be granted to avoid employees getting micro-managed, but not so little they underperform.

See Also: 4 Things To Do When You Don’t Love Your Job Anymore

Fiona Robertson is the former Head of Culture for the National Australia Bank and a sought-after culture change and leadership speaker, facilitator, coach and author who helps leaders create cultures people really want to belong to. Her first book, ‘Rules of Belonging – change your organisational culture, delight your people and turbo-charge your results’, is published by Major Street Publishing. To connect with Fiona, contact editor@leaderonomics.com. 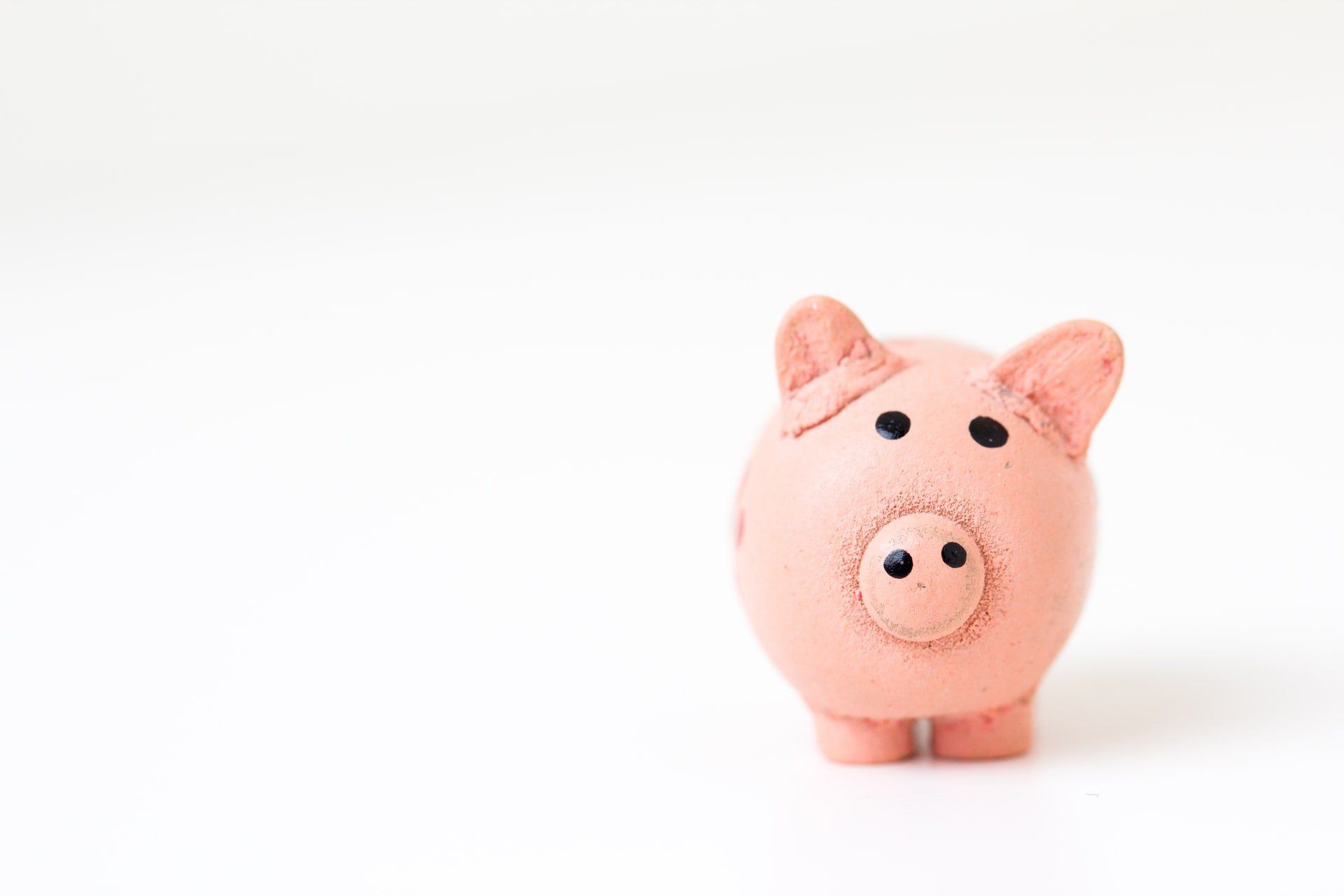 Fiona Robertson
Fiona Robertson is the former Head of Culture for the National Australia Bank and a sought-after culture change and leadership speaker, facilitator, coach and author who helps leaders create cultures people really want to belong to. Her first book, 'Rules of Belonging - change your organisational culture, delight your people and turbo-charge your results', is published by Major Street Publishing.